Surrey Hospitals Foundation’s President & CEO, Jane Adams, has won one of Canada’s Three Most Powerful CEOs Awards as part of Canada’s Most Powerful Women: Top 100 Awards by Women’s Executive Network and KPMG. The awards, which was announced December 1st, 2020, recognized women who “advocate for workforce diversity and inspire tomorrow’s leaders.” Jane was also recognized this past year by the Surrey Now-Leader 2020 Community Leader Awards as the Year and Community Builder leader.

A registered charity, the foundation is the largest non-government funder of health care in Surrey. The foundation’s website noted that it has raised over 160 million dollars to date and their work “is essential and critical to our hospitals’ health and to the health of more than half a million residents who live here.” Jane first joined the foundation in 2007 as President and CEO. Before this, she held the CEO of St. Paul’s Hospital Foundation and was also the inaugural Executive Director of B.C. Women’s Hospital Foundation.

Jane made the decision to take on the position of CEO of Surrey Hospitals Foundation after careful consideration. “Surrey is a rapidly growing city with an average of 1,100 people moving here each month from all across Canada and from around the world,” she explains. “And many are highly educated and very entrepreneurial, and they are bringing a whole new skill set to the city. And I thought, wow, what a great opportunity to work in such a vibrant city, and I have never looked back. When you know you are bringing value to an organization and that organization, in turn, is bringing a lot of fulfillment to someone’s life, to me, that’s where I think a good fit occurs.”

Jane has been directly involved in leading rapid health care growth and expansion within Surrey, with key initiatives such as the Surrey Memorial Hospital’s Critical Care Tower, the Jim Pattison Outpatient Care, and Surgery Centre, the construction of a stabilization unit for children and youth with mental illness, a Pediatric Emergency Room, Timber Creek, a mental health facility for adults, and a mental health and addictions urgent response center, the first of its kinds in British Columbia. “I’ve been very fortunate in my role here and together with my team, we’ve been able to work with the community, the hospital and its healthcare teams to fundraise and invest in life-saving equipment and services, and provide the necessary supports for the hard-working hospital staff,” Jane advises.

“Sometimes, it takes a while for the publicly funded system to respond to the needs, especially when there is such rapid growth. But we’ve had tremendous support from the community and businesses of Surrey, who are incredibly generous, committed and resourceful. When we have a need, everyone really does bring their best to the table, and have a genuine desire to support the community.”

The foundation has also garnered its fairs share of accolades under Jane’s leadership; this includes recognition as non-profit of the year by the Surrey Board of Trade and in a Black Press Poll, as the city’s favorite charity. “I have been supported by an incredible Board of Directors, members of the community who really care and want better health care,” Jane notes. “And they have been steadfast in being a voice for the community, supporting the Foundation and building bridges, which I’m so grateful for.” To learn more about Surrey Hospitals Foundation visit the website at surreyhospitalsfoundation.com

Jane wants to especially acknowledge the support of the South Asian community. This includes but is not limited to the money raised through efforts such as radiothons held by Red FM. “I am humbled every year when the entire South Asian community comes together to help raise funds for important healthcare needs. Their incredible generosity exudes from young to old, and regardless of age, a huge emphasis is placed on helping others and contributing to the community. Whether it’s with their hard-earned money, or committing time and effort, they are always prepared to give back and we feel incredibly fortunate to receive their support.” 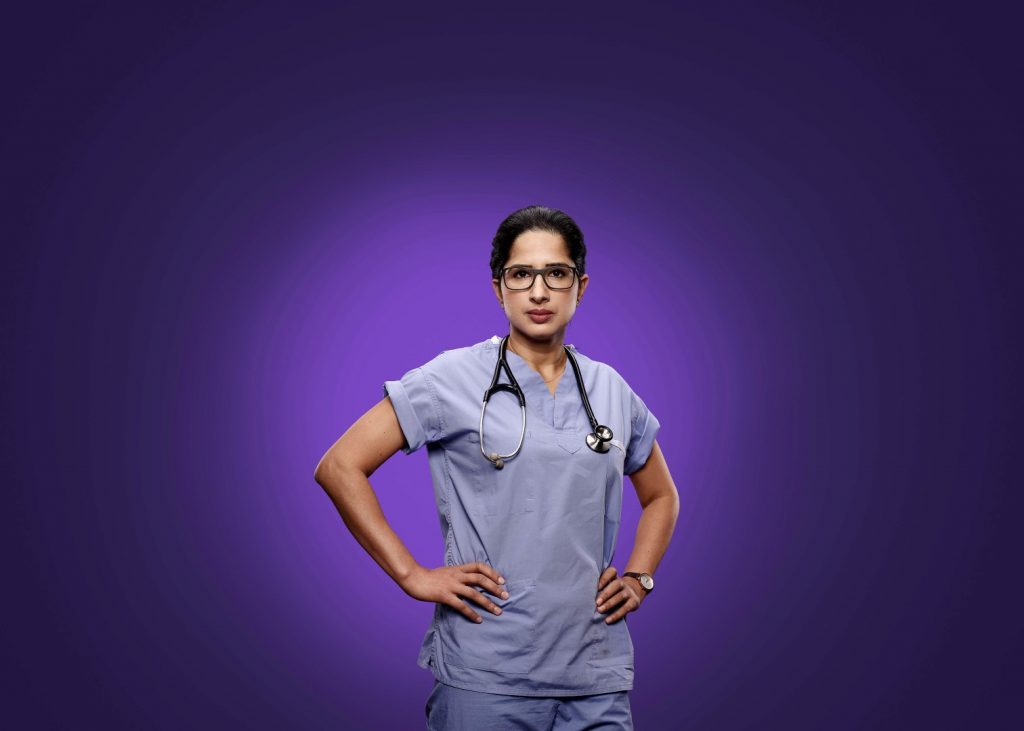 “The community has a lot to be proud of in their accomplishments, whether that’s entrepreneurship and creating jobs for British Columbians, or contributing to the arts community, the music scene, and creating vibrancy in the city.”

“We have so many people here who grew up in households that really encouraged education and hard work. Many of those young people have become outstanding health care workers, doctors, nurses, hospital administrators, etc. who are contributing to the whole health ecosystem. And they bring their own personal and cultural perspectives, which contributes to what the foundation is doing. There are so many ways that the community has supported the foundation and in the delivery of healthcare. It’s such a giving and family-oriented community with incredible values, that has contributed so much to the fabric of Canadian life.” 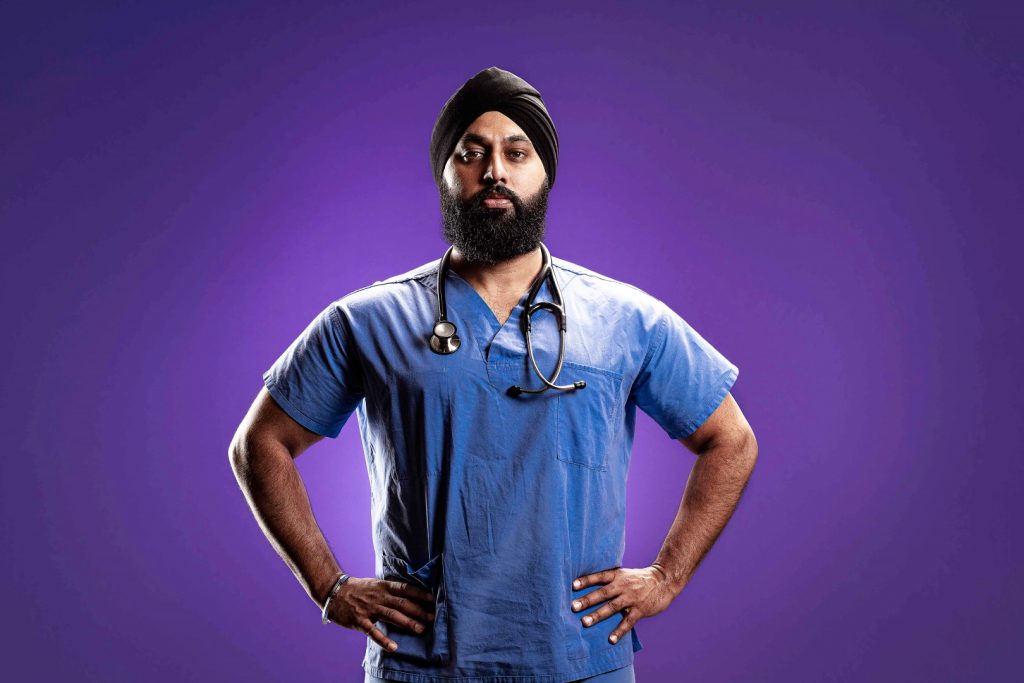