He emphasized putting aside ingrained notions of how things “have to be” or “have always been” instead of imagining how things could be.

Gurjashan Singh Dhummi arrived in Canada from India in January 2020 as an International Student studying at Columbia College, Vancouver. In his second year, Gurjashan was elected to an executive position at the Columbia College Student Association, which allowed him to work on various campaigns of importance to students. He has received numerous awards for his academic achievements, including a student conference award for his research on diasporic and fashion identities in contemporary Canada. He was recently awarded the Gold Leadership Excellence Award from College and Institutes Canada. His impact on the local community and the college has been transformational.

At Columbia College, Gurjashan impacted virtually every corner of the institution. He advocated for college administrators and instructors to re-center the student experience. He emphasized putting aside ingrained notions of how things “have to be” or “have always been” instead of imagining how things could be. During his time in the Student Association, he was concerned with accountability and democratic participation at the college. He not only expected this of college leadership; he demanded the same of himself. Gurjashan worked on surveys of the student body to ensure the student government was in touch with the needs and priorities of the members, including a system to support course development based on student demand. On behalf of the student body, he presented suggestions, backed up by evidence, to the Academic Board with exemplary professionalism. His insistence on the role of students in college decision-making had extended to community programming, where he became inaugural co-chair of the Community Impact Advisory Council. 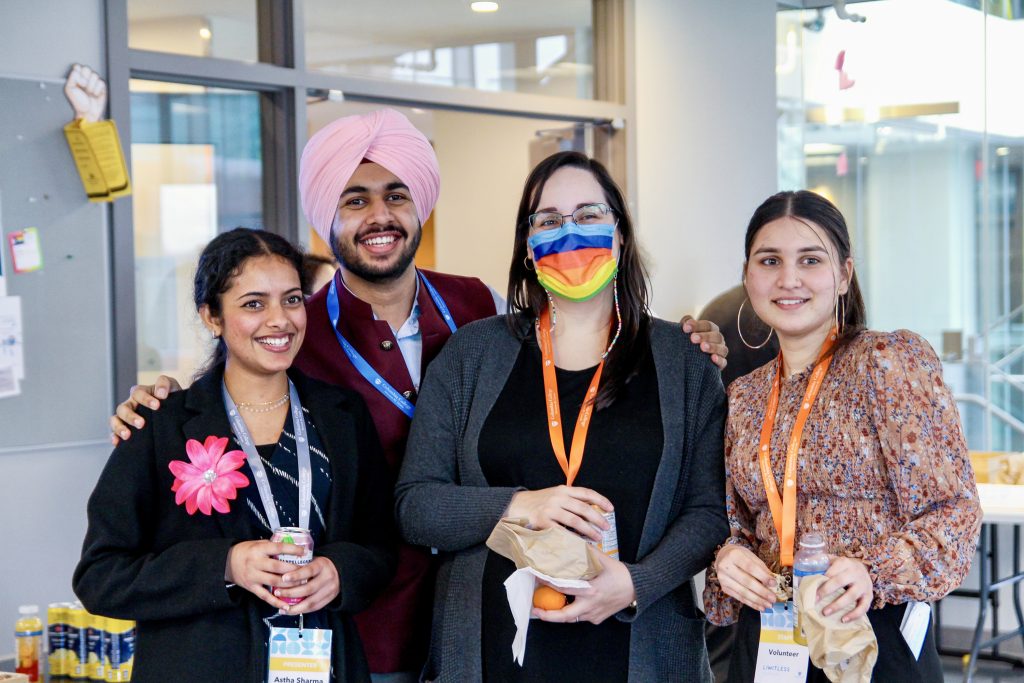 As a high-achieving student, Gurjashan earned a spot in Columbia College’s paid outreach program, Community Connections. He took a role in communications and outreach for a local non-profit, Friends of Granville Island. While maintaining a busy social media schedule, he played a pivotal role in diversifying the organization’s membership. He indigenized its work through researching Indigenous place names for Granville Island and creating a land acknowledgment for this place-based group. The unmarked graves at a Kamloops residential school compelled Gurjashan to work on a major art auction. It raised funds for the Indian Residential School Survivors Society (IRSSS), where he spent many volunteer hours. The social media manager position was entirely new for Friends of Granville Island. Gurjashan had to create it from scratch while overseeing other paid and volunteer communications assistants. Friends of Granville Island have expressed their appreciation for Gurjashan’s work and abilities to the college. His work with local artists and the IRSSS for its fundraiser has had a lasting impact on the ongoing work of the local community association. 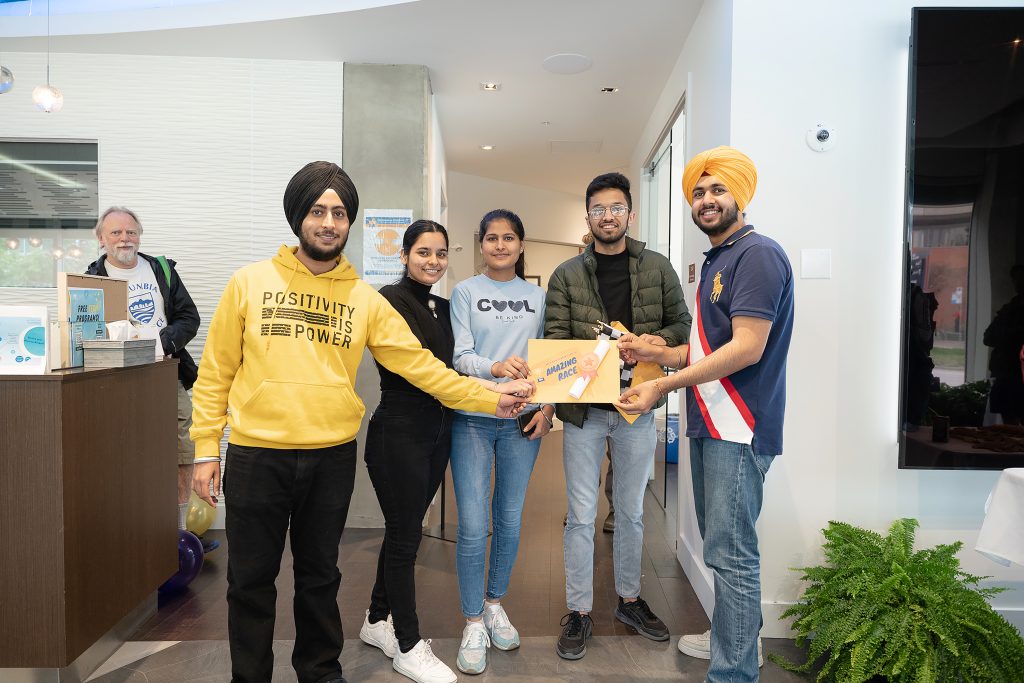 One thing that makes Gurjashan extraordinary is combining practical, grassroots action with big-picture thinking, serving on the Community Impact Advisory Council. This recently-formed body helps guide Columbia College’s charitable programs and giving. He successfully lobbied for student inclusion in this process and became the Council’s co-founder and its inaugural co-chair. As a student representative on the inaugural committee for Open Educational Resources, he initiated a student-run textbook exchange for courses that still use expensive commercial textbooks. This took care of his concern for students’ economic well-being and inclusion.

Faith Jones, Library Director at Columbia College, shared her experience working with Gurjashan on advocacy events. “I feel students hearing these messages from each other’s opens doors that we cannot. Few things are as inspiring to me as when our students approach the world with curiosity and a passion for justice. I am grateful to Gurjashan for doing this work.”

Peers, colleagues, and friends have all been touched by Gurjashan’s passionate commitment to social justice and the inclusion of youth voices in decision-making. He hopes to funnel his passion for art and justice and his knowledge of communications and business practices into a career with social justice-oriented community organizations. His story exemplifies the impact of youth leadership on local communities around the world.