Life is not about material things or making our parents happy. Life is about knowing who we really are, finding our true passion, developing character.

Coming to Canada at the age of four, I found a country of beauty and unlimited opportunity. Though a minority, I did not know what that meant. There was no rule book about fitting in.

Many like me grew up to be who we were told to be—not who we really are.

Finding success quickly in business, I dreamed of becoming a successful CEO and crushing my minority stigma in my new homeland.

Yes! I accomplished this but forgot that happiness comes from within. Life is not about material things or making our parents happy. Life is about knowing who we really are, finding our true passion, developing character.

Future business leaders will be rated more on character than skills, but developing character is very hard. As a young CEO, I learned my strengths and character flaws, strengths covered up by a cement crust rooted in my childhood.

Living and leading a life driven by traditional beliefs and the rules of others, I wasn’t happy. So, I got curious and started a company to develop people to live life as their highest selves, to be satisfied—not just successful. 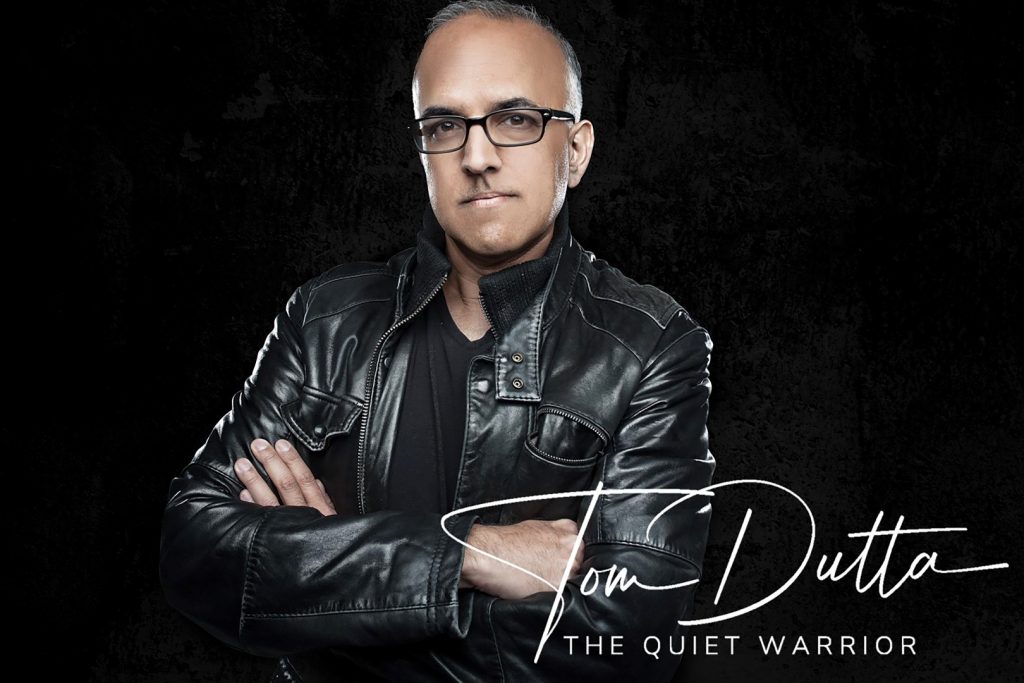 After a decade traveling the world coaching business leaders, a common thread connected our stories: a monster within getting in the way of happiness and success. Failure in life happens inside our souls, but not because of a lack of skills. Fears overshadow high-powered leaders of all ages, who shared in confidence,

I was confused. Why hadn’t I heard this early on, working under these leaders as an employee, or later, mixing with them socially?

Eventually, I discovered these were part of the top ten thinking traps in mental health. These were wired in me like many of those I coached. Why won’t we talk about it? We are taught not to share our failures, struggles, or worries.

Finding success quickly in business, I dreamed of becoming a successful CEO and crushing my minority stigma in my new homeland.

This truth defined the rest of my life. After a decade of self-discovery, I found my flaws rooted in old limiting beliefs from those who nurtured me as a young boy. Those I have coached told me the same things.

The truth is, the monsters of self-doubt—not feeling loved or enough, failing, not fitting in—are common to all. As an advocate and leader in mental health, I learned that we can win the battle in mind and change those thoughts.

I was raised by an alcoholic father given to violence, a man of many demons. My dad would have been twenty-four years sober today. He read my book The Way of the Quiet Warrior: 90 Days to the Life You Desire before he died. I did not know his gifts until then. Meeting for coffee, he said he loved the book. “Son, I am sorry for the things I did and said to you. I release you. I love you.”

It was hard for him to read, but he wanted me to carry on my mission and tell our story to help others like us – children of adversity – to know the truth…the truth that we are all golden children, and it is okay to say when we are not okay. 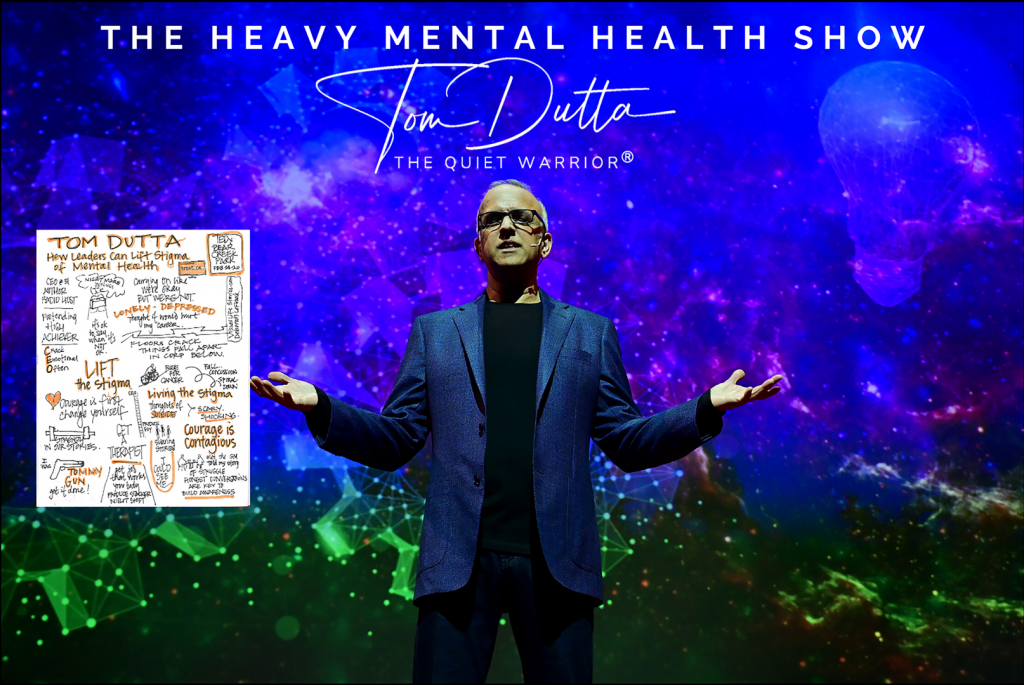 I held back tears as we talked. Those three burdens I had carried melted away, replaced by love, by feeling enough, knowing I fit into society because I stepped up and adapted to Canada’s beliefs and morals without selling out the values of my South Asian parents. I married who I wanted, defined who I was, and went into boardrooms to teach others how to be happy and prosperous from the inside out.

Today as founder and CEO of KRE-AT®, I develop CEOs and business leaders. I find monsters and turn them into gifts, for the most significant contribution of many young South Asians comes from adversity. The next generation will run the world that we will not see.

I have told my own children that when they achieve success, they take the credit first and own it. It is not about me but about them. I let my children marry who they want and decide their own career and education paths. I teach them how to fit in this new land of Canada without selling our cultural values, free of the chains of old beliefs. Our only job is to raise them and prepare to watch them soar as eagles independently with our blessing.

After a decade of self-discovery, I found my flaws rooted in old limiting beliefs from those who nurtured me as a young boy. Those I have coached told me the same things.

But I know these beliefs are not shared by many South Asians because I have heard it from the children who yearn to have a voice. They want to lead the future. And they are incredible souls!

As I close, I hope that my work in my training and development company, my TEDx talk “How Leaders Can Lift the Stigma of Mental Health” (https://bit.ly/WatchTomsTalk), will enrich you. I am hopeful that my internet radio show “The Quiet Warrior,” and my business book on success and happiness could offer awareness as well. My mission moves forward with a book to teach happiness skills to young adults and adults of all ages. My life story is being made into a major motion picture while I launch a second podcast, “The Heavy Mental Health Show: Riffing with Tom Dutta.”

Reflect on this: “We will be remembered by what we do in private, not in public.” How will you be remembered?

Tom Dutta is an award-winning CEO, international best-selling author, and radio and film producer. Transforming leaders and companies worldwide, Tom believes real change starts at the top. He is dedicated to changing our view of mental health in the workplace by breaking the silence, telling his story of struggle, and being a leader by example.