The BC Cancer Foundation is the fundraising partner of BC Cancer and the largest charitable funder of cancer in our province. Every dollar raised stays at BC Cancer to advance research and innovations to care for the people of BC.

The BC Cancer Foundation is the fundraising partner of BC Cancer and the largest charitable funder of cancer in our province. Every dollar raised stays at BC Cancer to advance research and innovations to care for the people of BC. 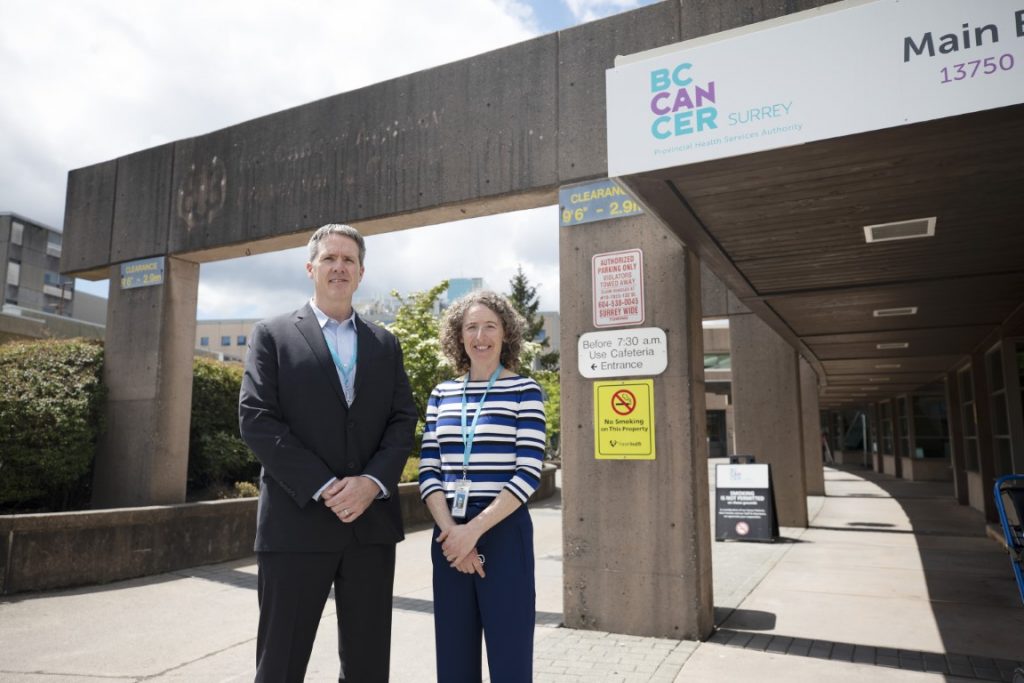 With over 25 years of professional fundraising experience, Sarah Roth has helped elevate the BC Cancer Foundation to record fundraising success. She previously held the role of Assistant Dean of Development and Alumni Relations in the University of British Columbia’s Faculty of Medicine and worked at several large hospitals in the United States.

Sarah is very passionate about the role of philanthropy to transform health.

“Cancer impacts one in two British Columbians,” says Sarah. “Donor support fuels progress in the labs, which leads to new treatment solutions for our loved ones facing cancer.

“BC Cancer has the world-class expertise to find more cures,” Sarah explains. “We are so fortunate to have state-of-the-art cancer care centres in all six health regions, including two in the Fraser Region. This brings care closer to home for residents all over the province.”

Terry McKaig is equally hopeful. For twenty-three years at UBC as head coach and director of the varsity UBC Thunderbirds baseball program, this new position represents a new area of impact.  Terry is keen to make a difference and enhance the Foundation’s impact in the Fraser Region. In his first four months, Terry is energized by the donors, patients, doctors, and other colleagues who fuel the Foundation’s vital work. 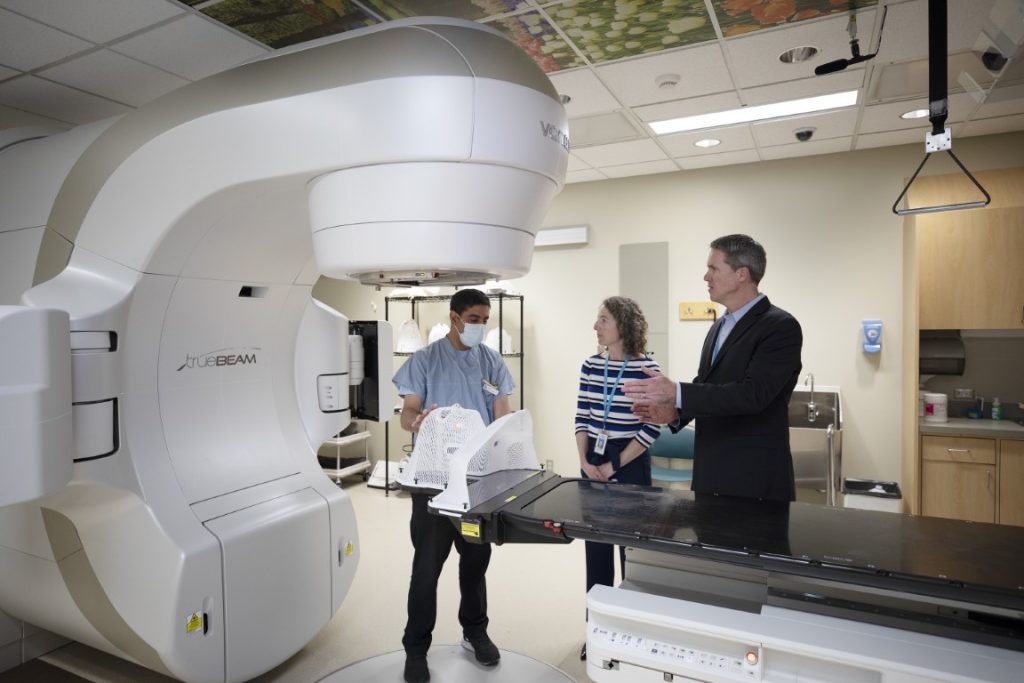 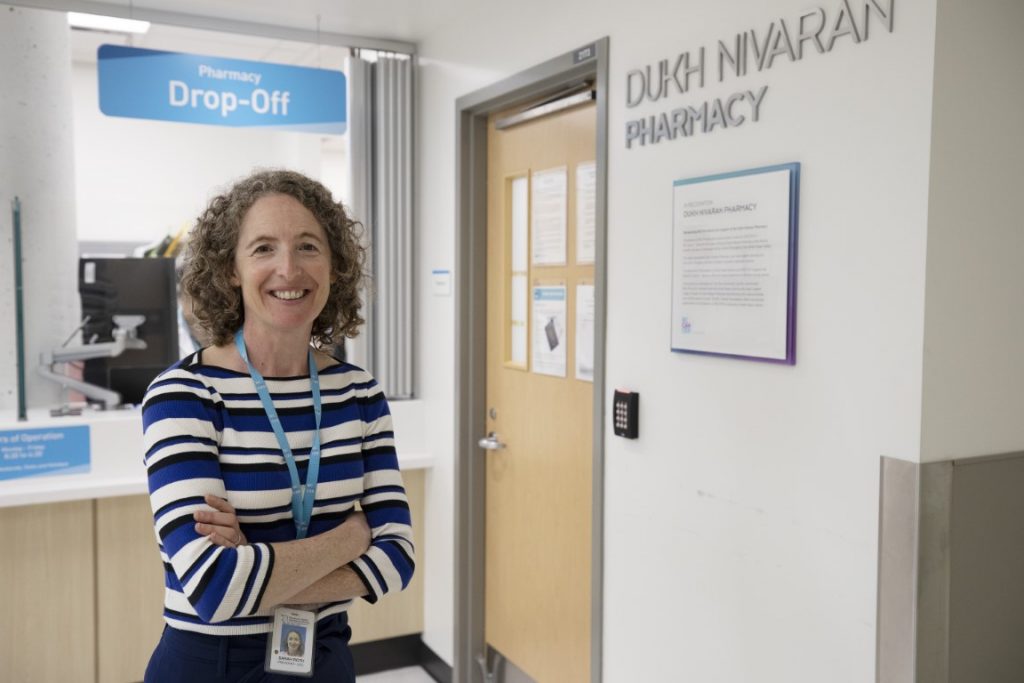 To connect with donors from every background, the Foundation prioritizes multilingual communication (Chinese, Punjabi, and other ethnic groups) and partners with publications like Drishti Magazine.

“Cancer touches everyone and all communities,” Terry states, “We make sure to be visible wherever we can to let everyone know who we are and what we do, and invite the community to help us break down cancer.”

To engage communities in B.C. with a fun opportunity to make an impact, the Foundation is hosting their flagship cycling event renamed Tour de Cure, presented by Wheaton Precious Metals, on August 28th. The ride is open to anyone who has a bike and wants to give back. Participants can choose their own route and are encouraged to ride safely according to health protocols.

“Fundraising events like Tour de Cure are important,” explains Terry. “This year, there will be 10,000 people who will be diagnosed with cancer in the Fraser Region. With community support, we can help save more lives.”

The progress is real. With incredible leaps in science and technology, and the generous support of donors, BC Cancer is breaking new ground in precision medicine which allows for personalized approaches to treatment. This research leads to prevention in high-risk families, better treatments with fewer side effects, and ultimately improved health and longevity for people impacted by cancer.

The Foundation actively works with thousands of donors in communities across B.C. to inspire investment in BC Cancer and our provincial teams of world-leading researchers, oncologists, and care providers.

“Cancer research fuels hope,” Terry McKaig declares. “Future cures are being developed in the laboratory. We need to keep this momentum, which is where community support becomes critical.”

If you want to help drive world-class cancer research and make an impact in your community, visit bccancerfoundation.com or contact Terry McKaig at terry.mckaig@bccancer.bc.ca.