Being one of the biggest producers of films in the world Bollywood has a certain responsibility towards the global audience. And thankfully, the industry never lets its loyal fans down.

Being one of the biggest producers of films in the world Bollywood has a certain responsibility towards the global audience. And thankfully, the industry never lets its loyal fans down.

We are almost nearing the end of this year and Hindi film industry has exciting movies lined up to entertain cinema lovers. Let us take a quick look at the releases lined up for September to December. 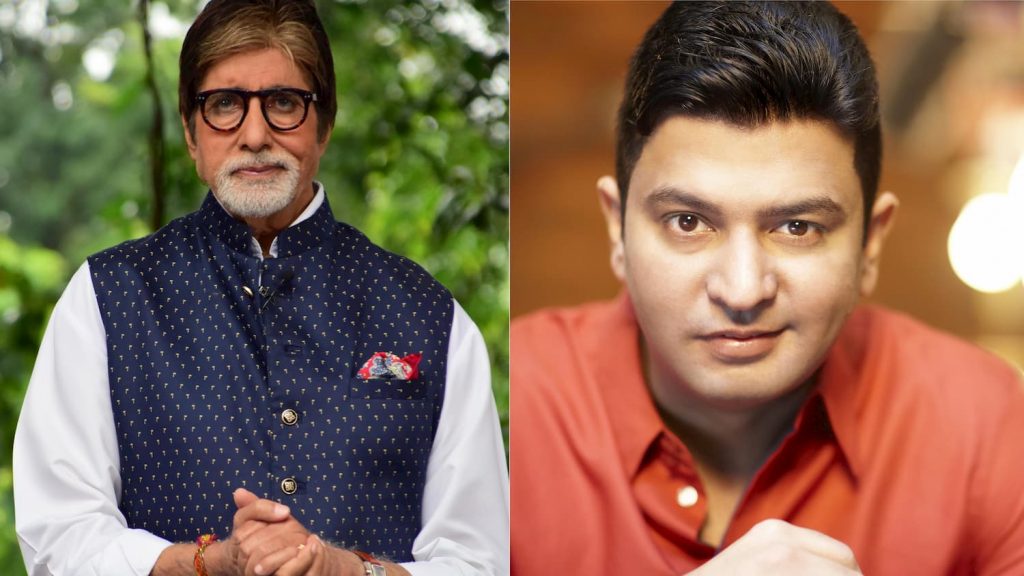 Jhund Amitabh Bachchan starrer is slated for September 20 release.  Central theme of the movie is about a retired sports teacher who manages to rehabilitate street kids by keeping them off drugs and crime by turning them into soccer players and building a team. The movie is based on real life story of Vijay Barse who founded the NGO called Slum Soccer.  Recently, Bachchan informed about wrapping up the shoot of this movie through his social media platform. This film marks the debut of Nagraj Manjule in Bollywood. Manjule directed the Marathi movie Sairat. 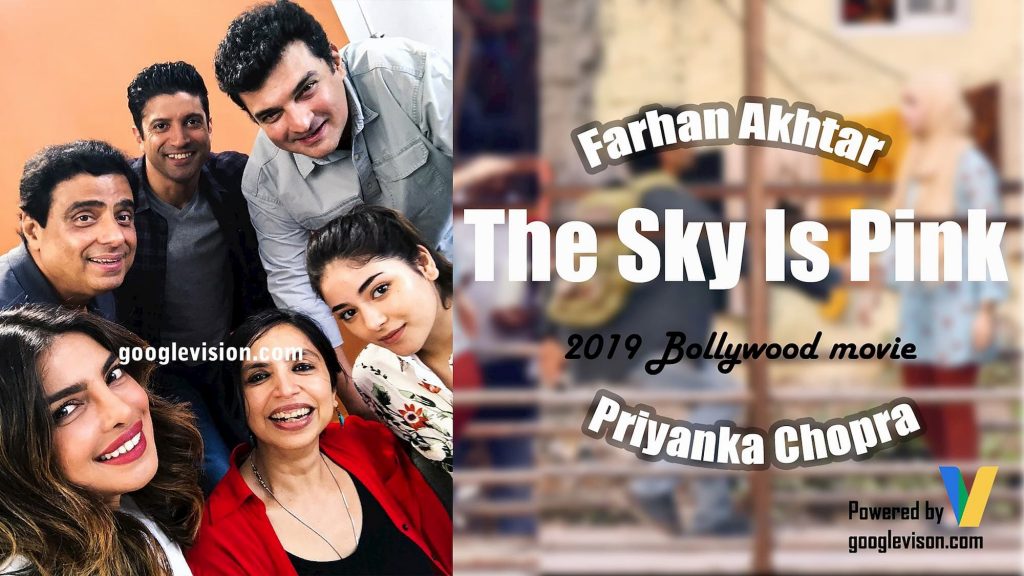 The Sky Is Pink, this Priyank Chopra, Farhan Akhtar, and Zaira Wasim starrer will premiere at TIFF on September 13 and will be released theatrically worldwide on October 11.  The story revolves around Aisha Chaudhary (played by Wasim), a young motivational speaker and author whose book My Little Epiphanies was published a day before she died of pulmonary fibrosis.  This movie is special for Priyanka Chopra’s fans because she is starring in a Bollywood movie after a long gap.  Akhtar plays her father Niren and Chopra-Jonas plays the mother. 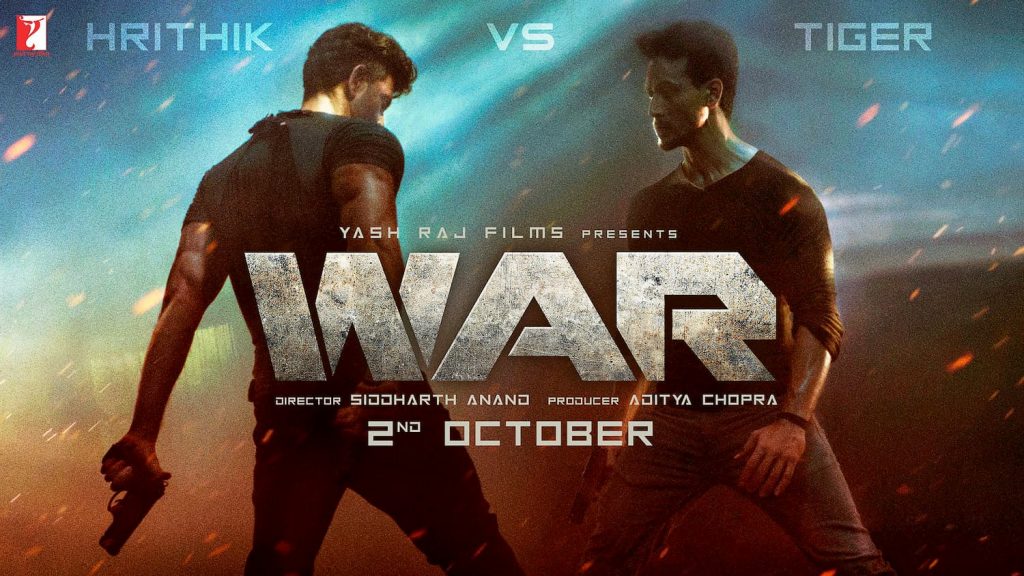 War, starring Hrithik Roshan, Tiger Shroff and Vani Kapoor is slated for release on October 2.  An action thriller, this film is directed by Siddharth Anand known for directing movies like Salaam Namaste, Bachna Ae Haseeno, and many others.  The trailer released recently shows glimpses of the story about two soldiers, Khalid (Shroff) and his mentor Kabir, (Roshan) who is the best soldier.  Khalid is assigned to eliminate Kabir who is not only his mentor but has now turned into a rogue. 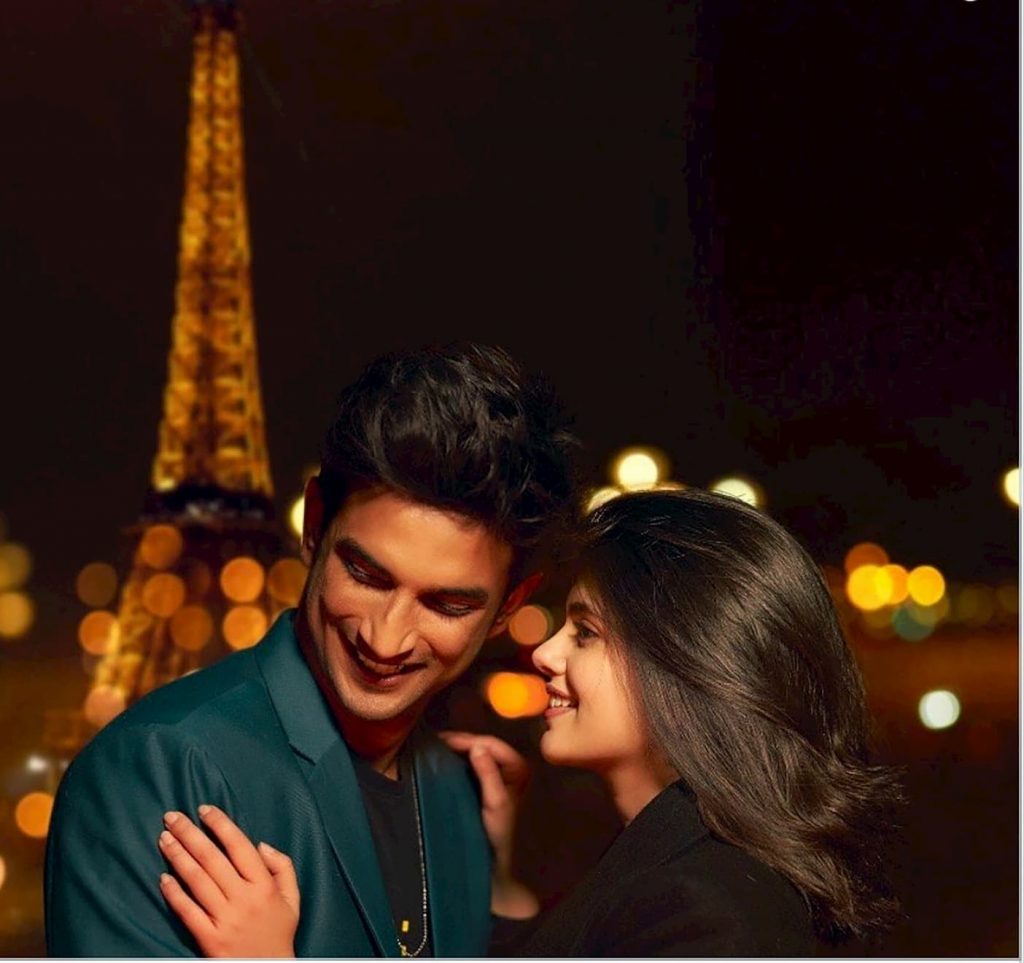 Dil Bechara another Sushanth Singh Rajput starrer is slated for November release.  The movie is based on the novel The Fault in Our Stars by John Green, and is a love story involving two cancer patients.  Saif Ali Khan also plays a pivotal role.  Music is by AR Rahman and Mukesh Chabra will be debuting as a director with this film. 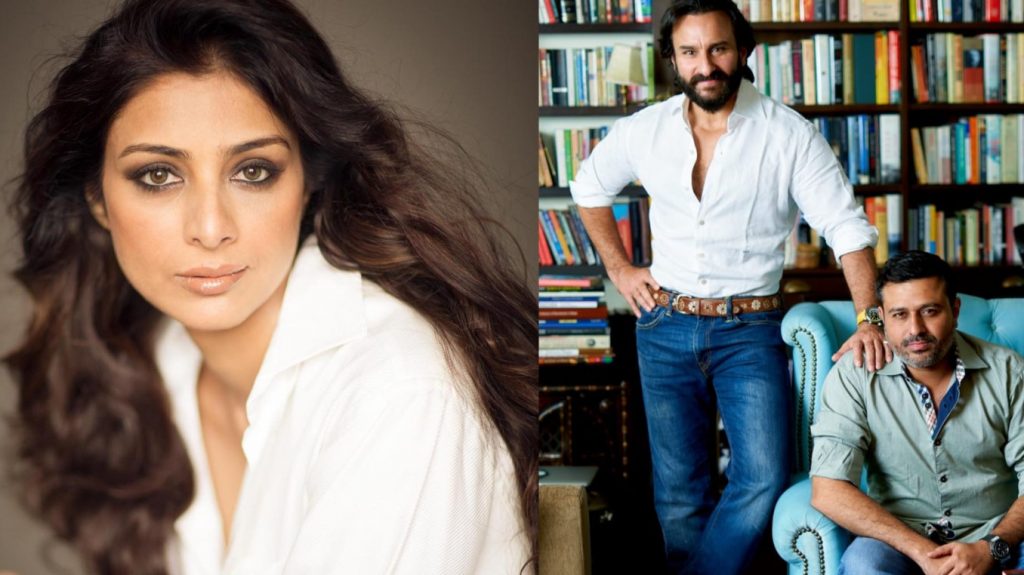 Jawaani Jaaneman –There seems to be back-to-back Saif Ali Khan movies being released, definitely good news for his fans.  And this time in Jawaani Jaaneman, a family comedy, Khan plays forty-year-old father to debutant Alaia Furniturewala who plays his daughter.  Tabu, who also stars in this film said in an interview recently that her character in Jawaani Jaaneman is absolutely refreshing.  It is scheduled for release end of November.