The Royals last win also came against Vancouver, way back on December 30, and of Victoria’s 13 wins this season, seven have come at the expense of the Giants. Vancouver has won twice in the season series.

The Giants were riding a two-game winning streak after a pair of victories last weekend in Prince George and Dyck said the team had a great week of practice leading into Friday’s game. The coach said that makes the effort on Friday night even more disappointing.

“Tonight was just a matter of us not being ready to play. It was from the start of the game, right to the finish.” 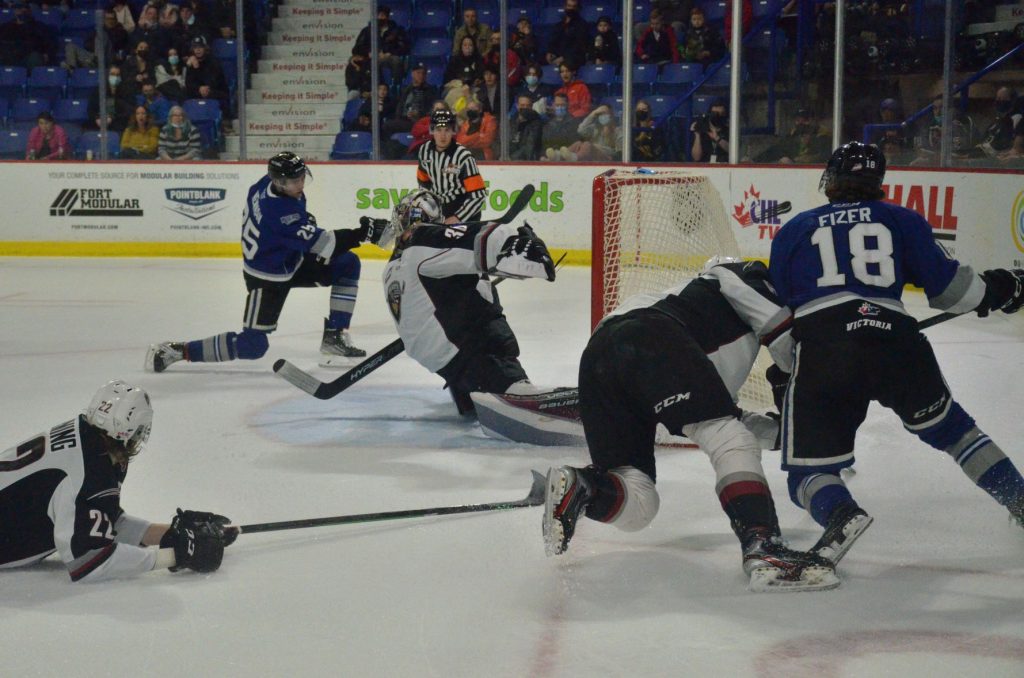 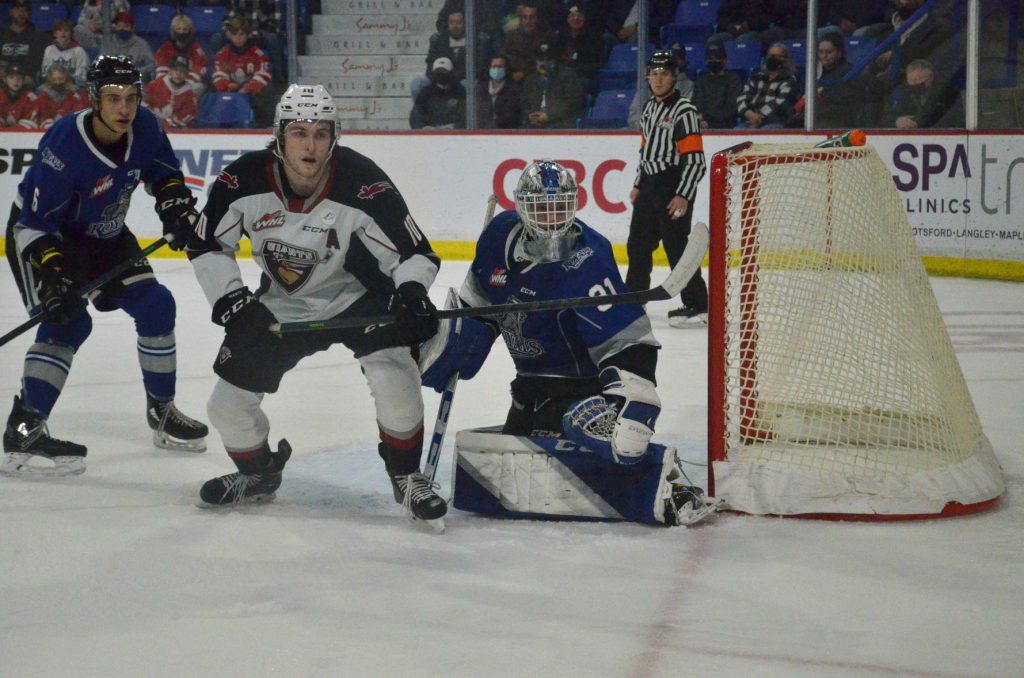 The Royals opened the scoring on a goal off the rush by Kalem Parker at the 5:11 mark of the first period. The Giants got that one back when Ty Halaburda scored off a rebound four minutes later. But just when it looked like the teams would head to the locker room tied at one, Victoria capitalized on a turnover in the neutral zone, turned the back around for a two-on-one break and Reggie Newman buried a perfect feed from Tarun Fizer.

Victoria would score the only goal of the middle frame when Reggie Newman was left all alone to make it 3-1 at the 2:09 mark. And any hopes the Giants had of earning their first victory when trailing after 40 minutes – the team is 0-19-0-0 – were quickly dashed on a Fizer power-play tally 2:24 into the final frame. 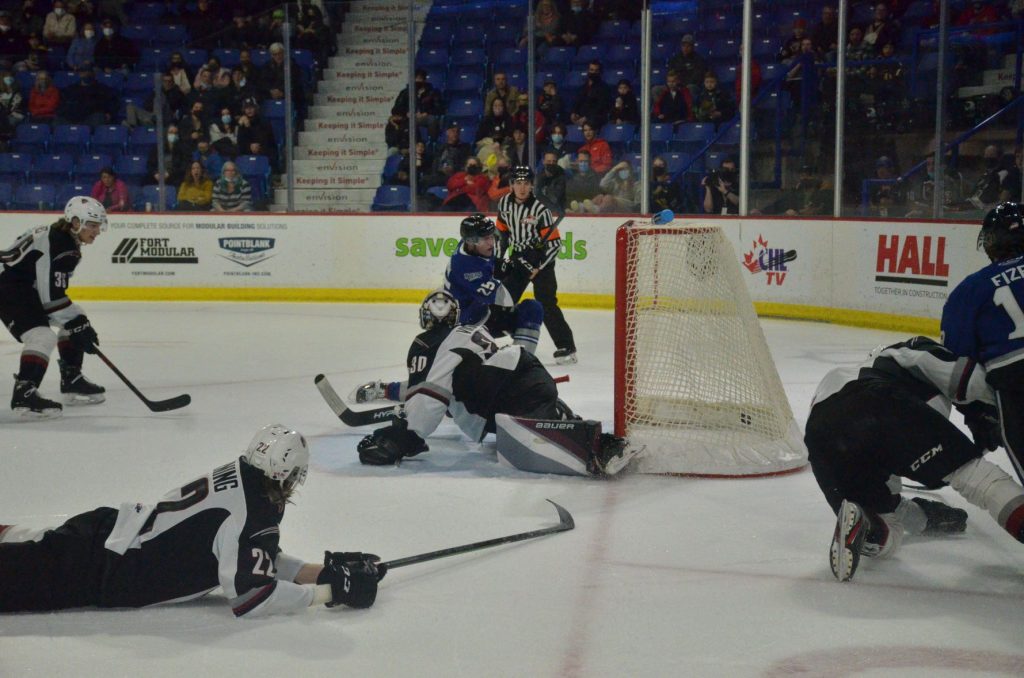 Zack Ostapchuk would get a Giants power-play goal to make it 4-2 with 7:20 to play but Vancouver was then whistled for a double minor, ending the team’s slim comeback chances. The Royals’ Riley Gannon completed the scoring with an empty-net goal.

Final shots on goal were 29-21 Victoria with Jesper Vikman making 24 saves for Vancouver while Victoria’s Tyler Palmer stopping 19 of 21 shots.

Up next: The Giants are back in action on February 19 as they travel to Kamloops to battle the Blazers. Vancouver’s next home game is a Family Day matinee (February 21) as they host the Royals with a 2:00pm puck drop. There will also be a free post-game public skate presented by C&D Logistics.