“An exciting, nail-biting drama filled World Cup all through the competition. It was a hallmark, with an overwhelming number of games. In particular, the last 16 and quarter-finals were often tight and fought bitterly to the end.”

Four years in the making, one-and-a-half months in duration, 64 soccer matches, 1,613 shots on goal, 1,734 fouls, 169  goals, Total number of penalty kicks scored -22,  nine winning goals scored in the 90th minute. 12 own goals scored. Yes, the 2018 FIFA World Cup hosted in Russia is over, and almost everyone can agree it was a wonderful four-and-a-half week of pure footballing pleasure as the world’s most popular sporting event unraveled.  The final winners in Russia, and crowned the 2018 World Soccer Champions—France, after a thrilling 4-2 win over Croatia in Moscow on July 15. 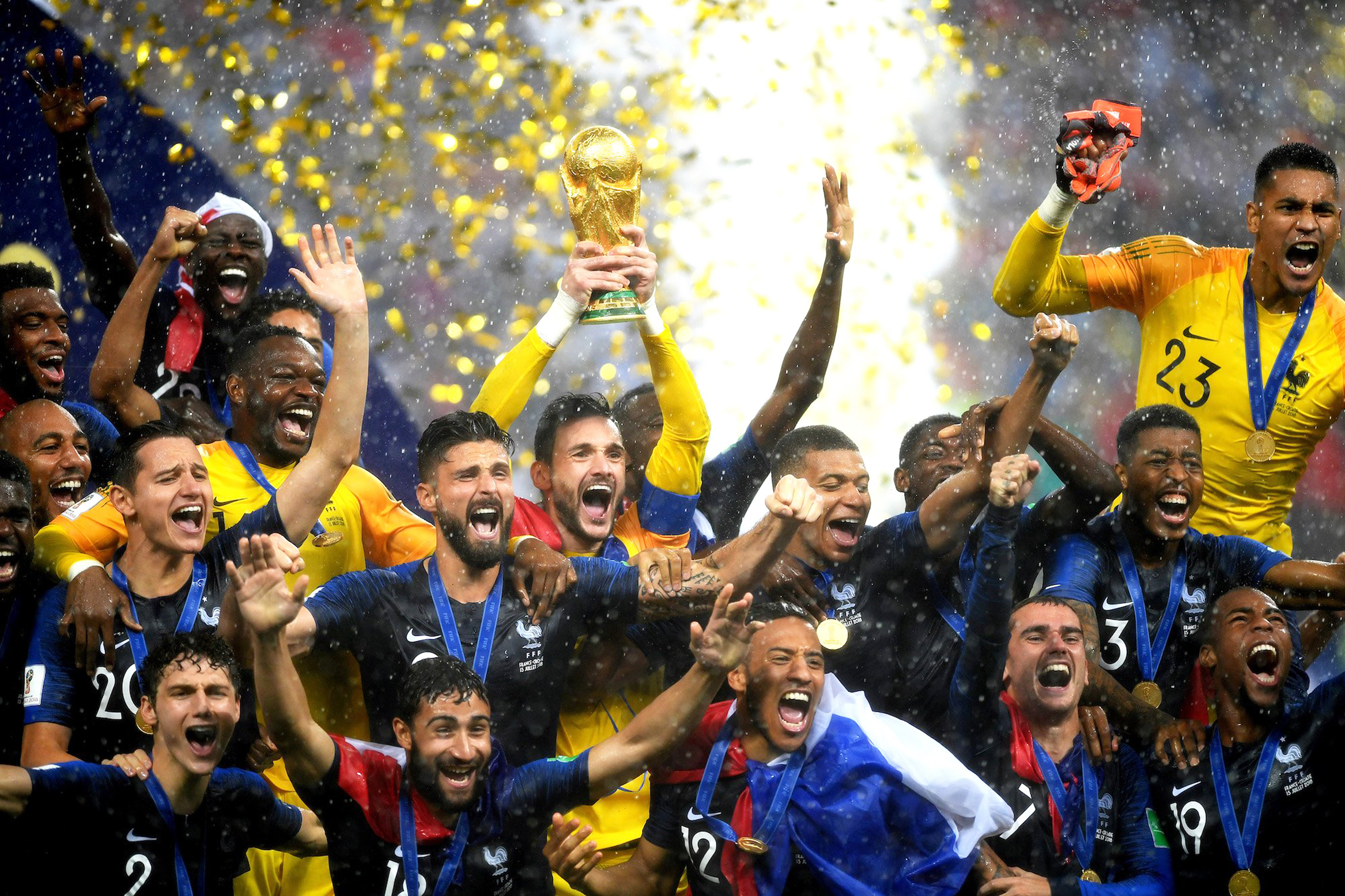 It was a topsy-turvy World Cup from the start, missing Italy, the Netherlands, and with the large footballing nations flaming out in the final rounds, Brazil, Germany, Argentina, and Portugal all out in shocking fashion. Even the world’s soccer superstars—Argentina’s Lionel Messi, Brazil’s Neymar; Egypt’s Mo Sala, and the great Cristiano Ronaldo, all failing to live up to expectations, although Ronaldo did score a hat-trick. Instead, it was the staid Western European nations that went through to the last sixteen much to everyone’s surprise as Sweden, Switzerland, England, Belgium, Denmark, Iceland, and tiny Croatia progressed steadily. The African countries: Tunisia, Egypt, Senegal, and Nigeria all ran out of steam early on. The Middle Eastern teams also failed, Iran and Saudi Arabia—out quickly.  There were high hopes for the lone Asian teams: Japan and South Korea who played well but crumbled later, as the competition intensified. The South Americans didn’t do too high either. Panama got a 6-1 pounding from England and Columbia losing out in a penalty shootout also to England.  Exciting, nail-biting drama all through the competition was a hallmark, with an overwhelming number of games. In particular, the last 16 and quarter-finals were often tight and fought bitterly to the end. France 4-3 Argentina, Brazil 1-2 Belgium, and Croatia 2-1 England. France prevailed with a killer 4-2 victory over Croatia in a showdown final to win the iconic Jules Rimet trophy–This was the highest-scoring World Cup final since England beat West Germany 4-2 back in 1966. 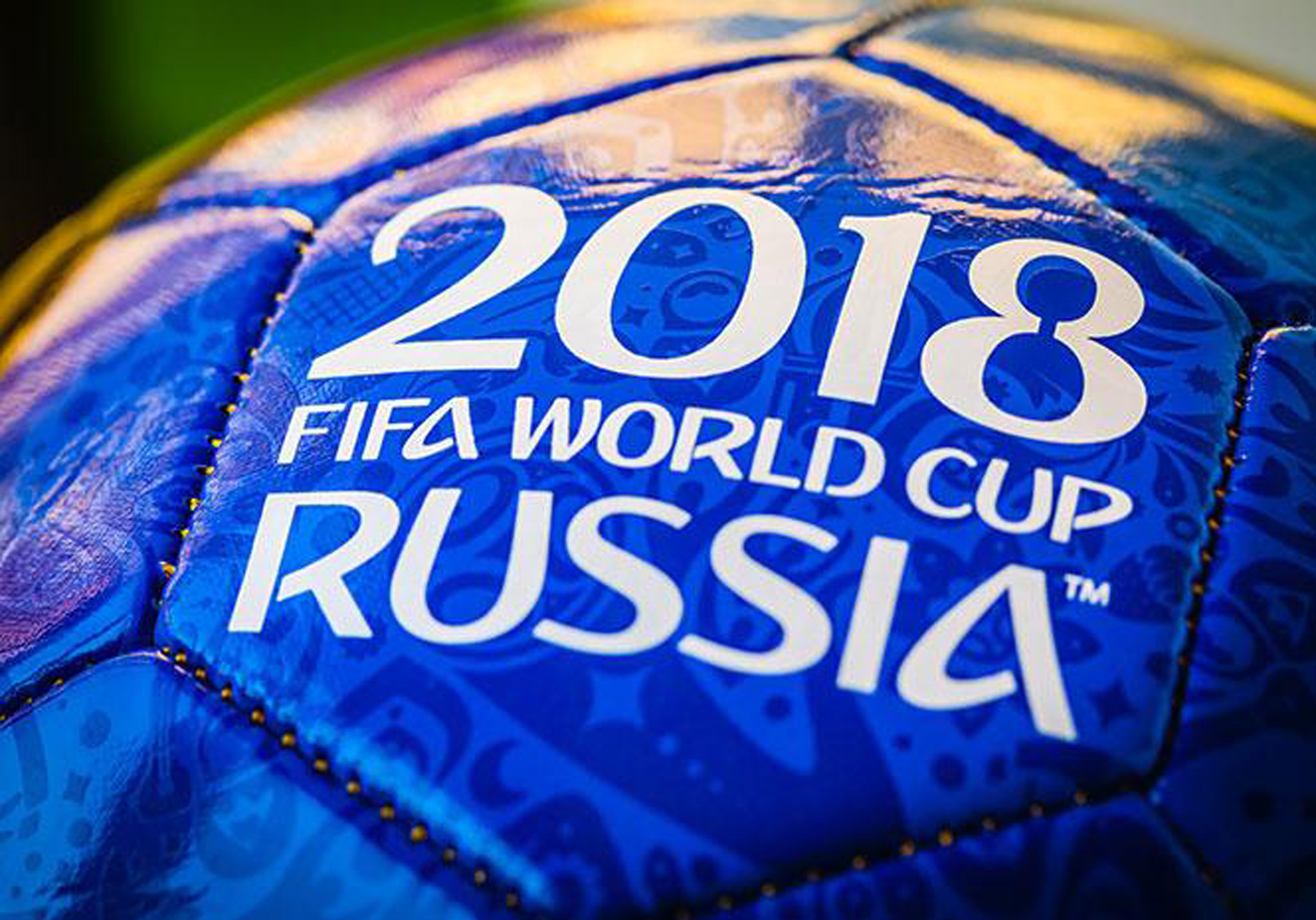 Stand out players included England striker, Harry Kane with six goals and winner of the Golden Boot award, France’s Paul Pogba, and N’Golo Kanté, and Belgium’s Kevin De Bruyne and Eden Hazard.  The brilliance of Luca Modric and Mario Mandzukic were critical factors in Croatia’s success, while Kylian Mbappe the 19 –year old French phenomenon blasted a goal home in the final and became the first teenager to score in a World Cup final since Pele in 1958.

The most notable change in this year’s world cup was the use of the Video Assist Referee or VAR that did lead to some controversial calls.  Also a focus on younger new players in many teams, and a greater reliance on scoring goals from set-piece free kicks and corners. 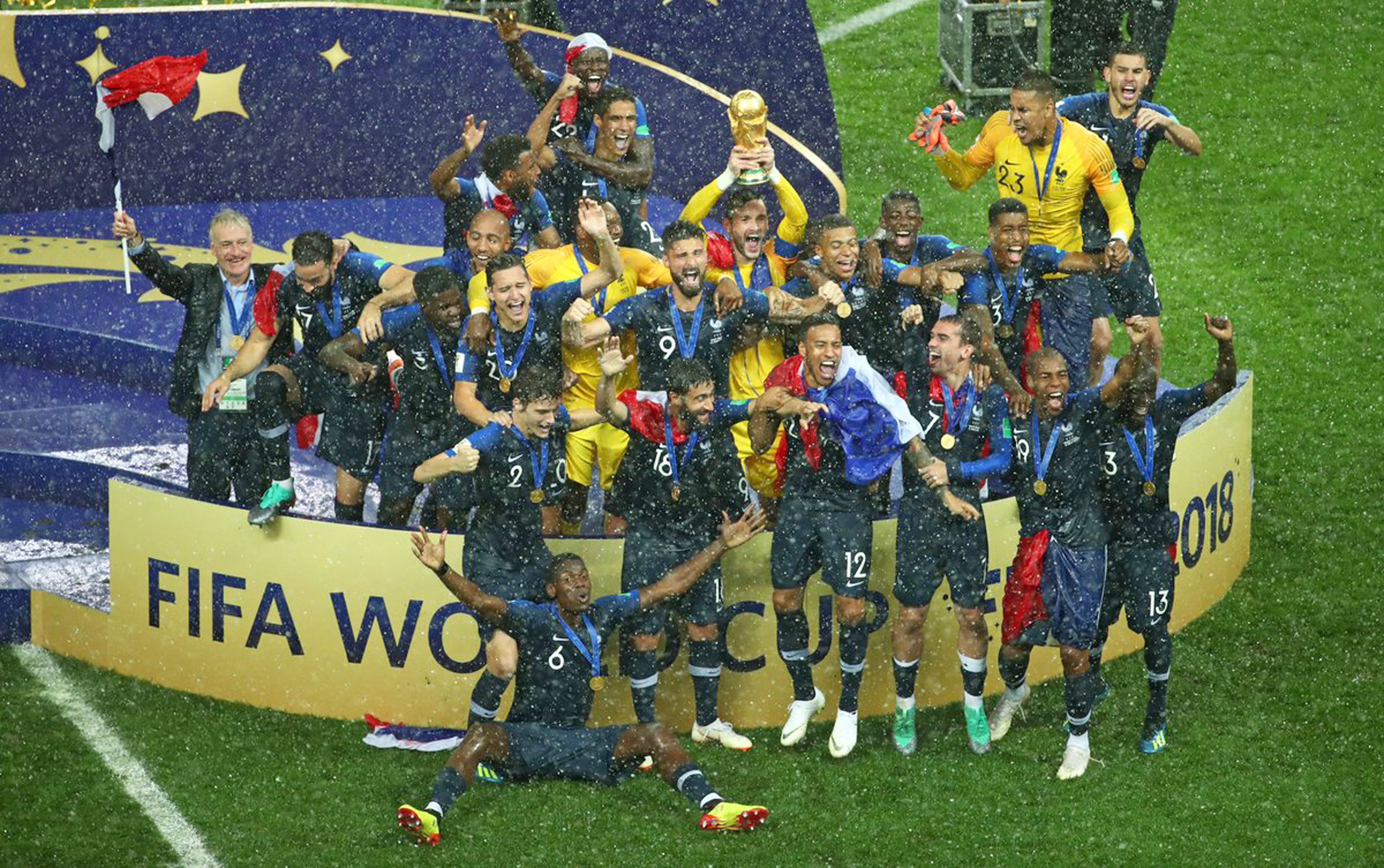 In spite of the social and political problems in Russia, the World Cup faced off with few hitches, with a lot of praise for its coverage, and Russia basking in the glory of a well-run, well organized World Cup. FIFA President Gianni Infantino said, “This World Cup changed the perception of Russia, particularly from us in the west.”  The victory celebration on the Champs-Élysées in Paris with hundreds of thousands of fans displayed the deeply held affection for the country’s multi-ethnic winning soccer team, a cause to celebrate after the trauma following the terror attacks of recent years, and the rise of right-wing nationalism in France.

This World Cup will soon fade from memory, and worldwide soccer fans will once again tune into English Premier League, European soccer leagues, along with MLS in North America for their weekly soccer fix. For the 2022 World Cup moves to the Middle East and the Gulf which will host the next tournament. Once again all eyes will be focused on “the beautiful game.”