Indian Music Composer and Grammy® Winner Ricky Kej has been nominated again for his latest album ‘Divine Tides’ with Rock-legend Stewart Copeland (The Police) at the 64th Annual Grammy® Awards.

Bangalore,India: Indian Music Composer and Grammy® Winner Ricky Kej has been nominated again for his latest album ‘Divine Tides’ with Rock-legend Stewart Copeland (The Police) at the 64th Annual Grammy® Awards. The nominations were announced yesterday by the CEO of the Recording Academy, Harvey Mason Jr. Ricky Kej’s previous Grammy® Award win came in 2015 for his album ‘Winds of Samsara’. Based on the ideals of Mahatma Gandhi and Nelson Mandela, ‘Winds of Samsara’ was a runaway success and debuted at No.1 on the US Billboard New Age Albums chart, a first for a person of Indian origin. Ricky is the youngest Indian to have won a Grammy® Award, and only the 4th Indian. Ricky Kej is also an official UNICEF “Celebrity Supporter”, United Nations Convention to Combat Desertification (UNCCD) “Land Ambassador” and UNESCO MGIEP “Global Ambassador for Kindness”.

The 64th Annual Grammy Awards ceremony will be held on January 31, 2022 in Los Angeles, California. The winners will be announced at this ceremony.

“It is an absolute honour to be nominated a second time for a Grammy® Award for our album ‘Divine Tides’. Although my music is cross-cultural, it has always had strong Indian roots and I am extremely proud that Indian music has been recognized and shortlisted for this prestigious award by The Recording Academy. This nomination encourages me further and solidifies my belief to continue making music that can inspire positive social impact. I’d like to thank The Recording Academy for this nomination, my collaborator Stewart Copeland for the best musical experience of my life, all my fellow artists and everyone else who made the album ‘Divine Tides’ possible.” 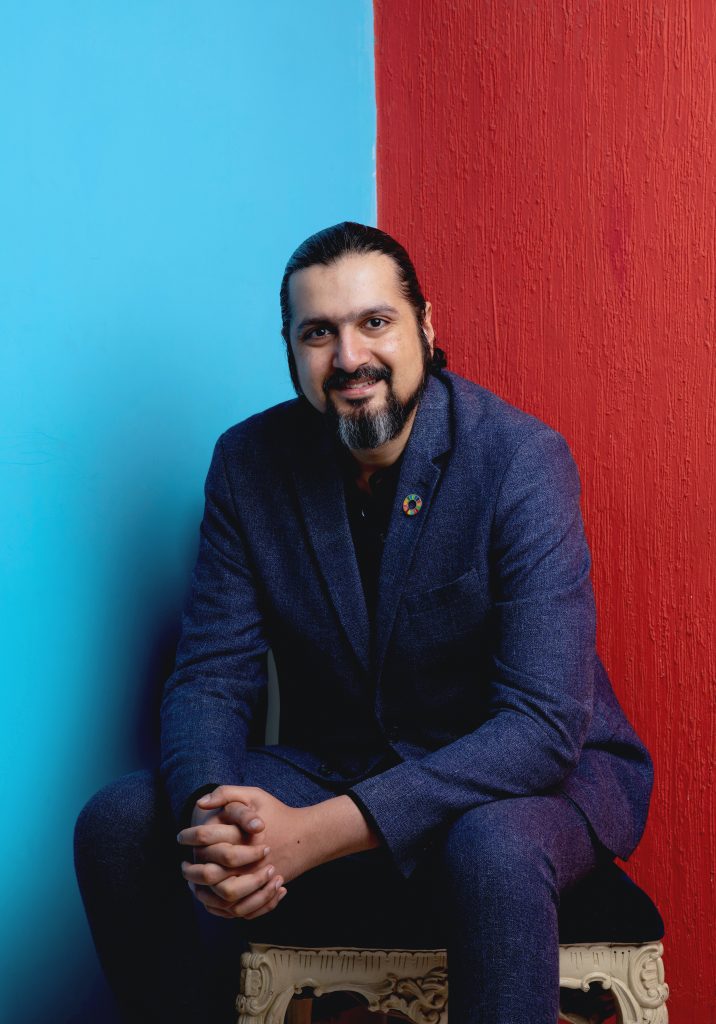 Grammy® Award Winner & US Billboard #1 artist, GQ Hero 2020, Ricky Kej is an internationally renowned Indian Music Composer and Environmentalist. He has performed at prestigious venues in over 30 countries, including at the United Nations Headquarters in New York and Geneva. Ricky has won more than 100 music awards in over 20 countries. He has been Awarded “United Nations Global Humanitarian Artist” and is also the “Youth Icon of India”. Ricky has been named as one of the 100 Real Leaders who ‘Inspire the Future’. He is the UNESCO mgiep “Global Ambassador for Kindness”, UNCCD “Land Ambassador”, UNICEF “Celebrity Supporter” & Ambassador for “Earth Day Network” 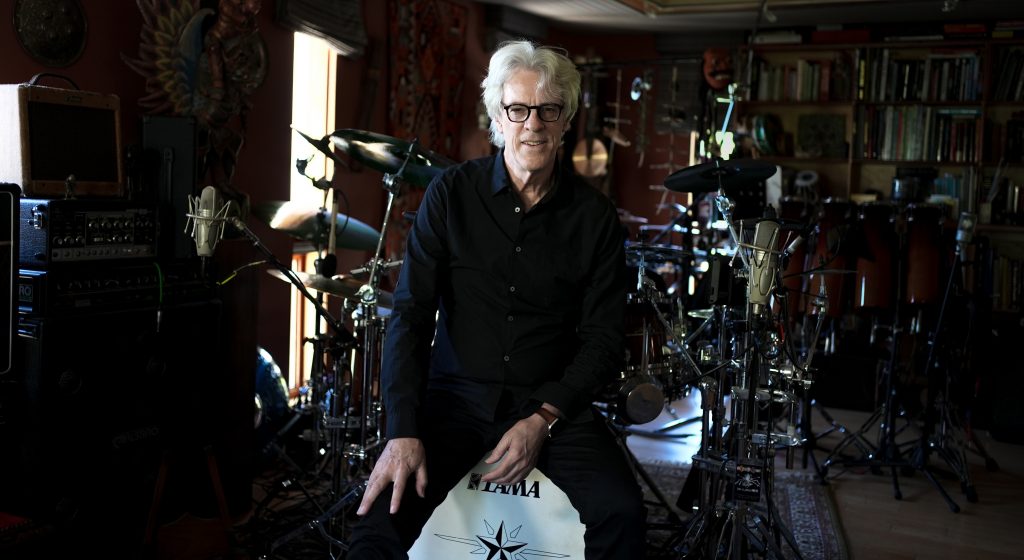 Stewart Copeland is a 5 time Grammy® Award-winning American musician and composer. He is the founder and drummer of the British rock group ‘The Police’ who have sold over 75 million albums worldwide. According to MusicRadar, “Copeland’s distinctive drum sound and unique style make him one of the most famous drummers ever behind the drum set”. He was inducted into the Rock and Roll Hall of Fame as a member of The Police in 2003, the Modern Drummer’s Hall of Fame in 2005 and the Classic Drummer’s Hall of Fame in 2013. In 2016, Copeland was ranked in the top ten on Rolling Stone’s “Greatest Drummers of All Time.” He has also composed music for over 50 Hollywood movies including the Oscar winning film ‘Wall Street”.

About The Recording Academy

The Recording Academy represents the voices of performers, songwriters, producers, engineers, and all music professionals. Dedicated to ensuring the recording arts remain a thriving part of our shared cultural heritage, the Academy honors music’s history while investing in its future through the GRAMMY Museum®, advocates on behalf of music creators, supports music people in times of need through MusiCares®, and celebrates artistic excellence through the GRAMMY Awards® — music’s only peer-recognized accolade and highest achievement. As the world’s leading society of music professionals, The Recording Academy  works year-round to foster a more inspiring world for creators.