Surrey, British Columbia – Sher Vancouver’s first film, My Name Was January, won 14 international awards and garnered an amazing 52 official selections at film festivals around the world.  In addition, My Name Was January was eligible to enter the Canadian Screen Awards for Best Short Documentary in 2019.

Following on this success, Sher Vancouver Founder Alex Sangha is producing a second short documentary film, Emergence: Out of the Shadows.

Emergence: Out of the Shadows (Documentary)

Explore the taboo topic of being gay or lesbian in the Punjabi community of Metro Vancouver and abroad. Kayden tells a poignant story of family rejection and self-discovery while embracing his newfound family and life. Parents and their children discuss the struggles they have endured and overcome to preserve the family through generations to come. Success often means setting aside long-established culture and tradition for compassion, love, and acceptance.

“It is very rich to hear from the parents whose acceptance gay and lesbian children seek.  For the parents, it is so difficult when teachings or loyalties are split between children and what they may have “known” deeply to be right or moral all their lives,” states Alex Sangha.

Here is an exclusive first-hand interview with the producer and director: 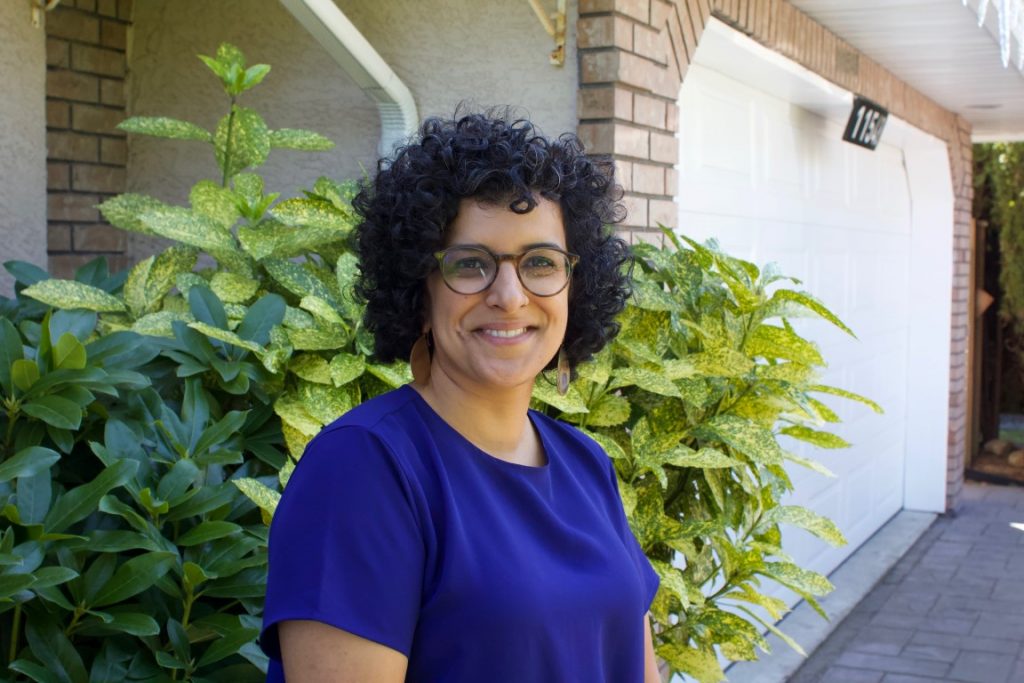 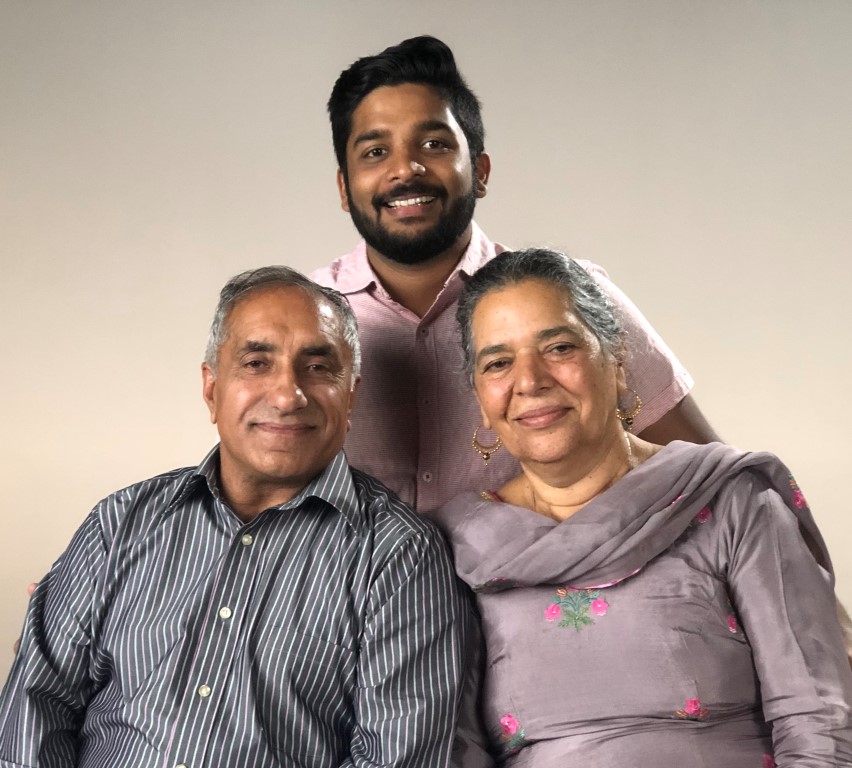 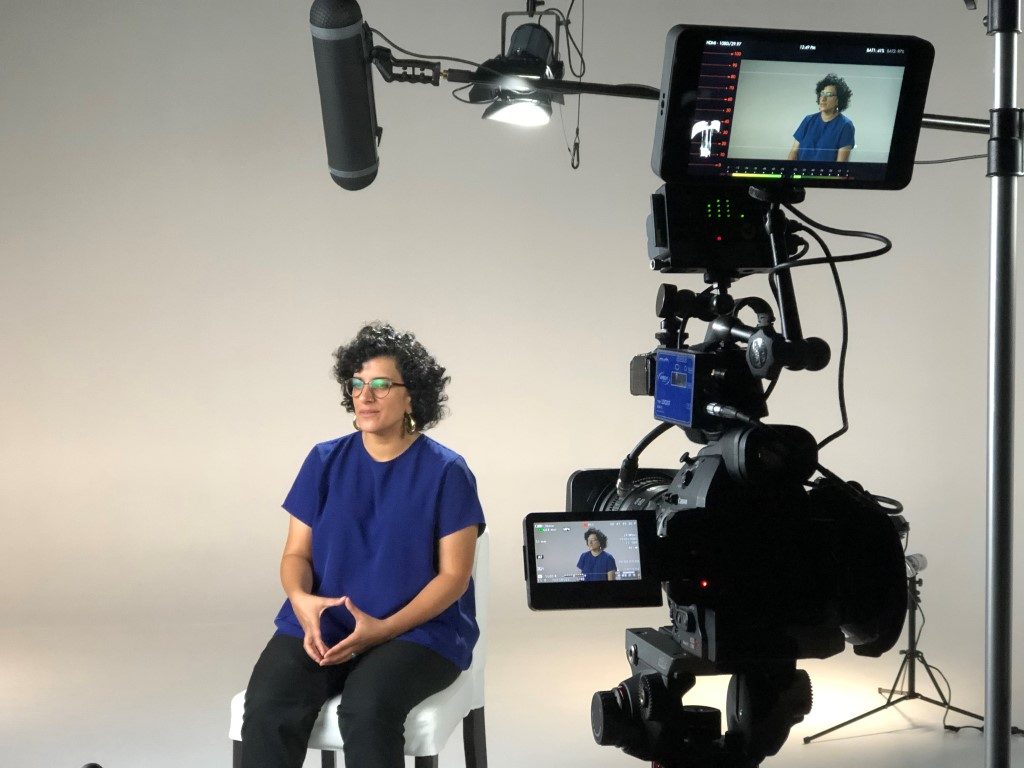 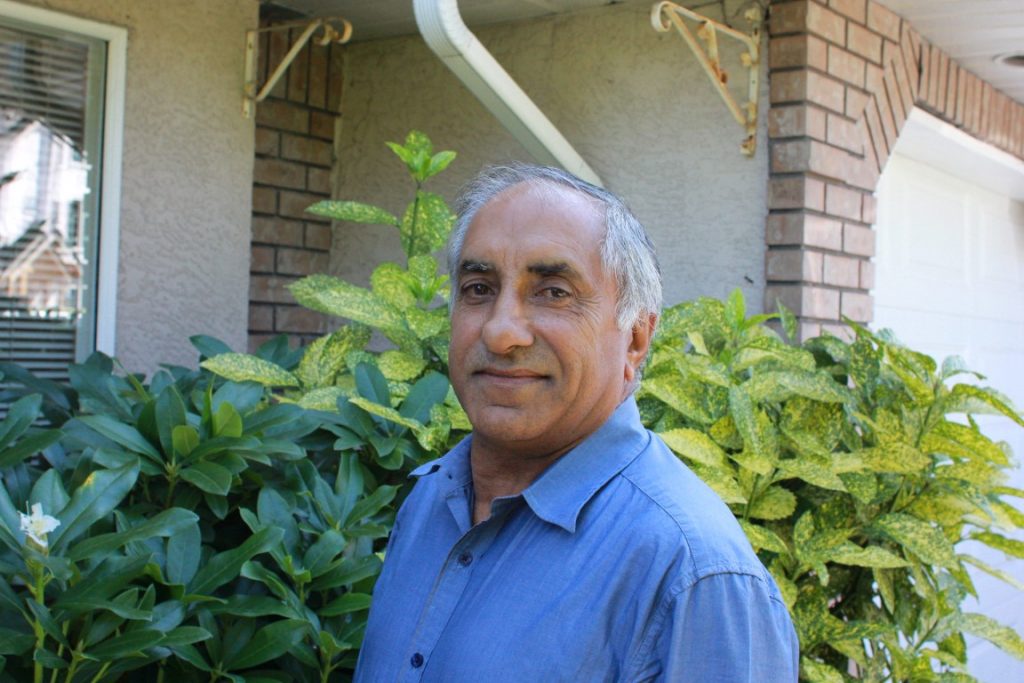 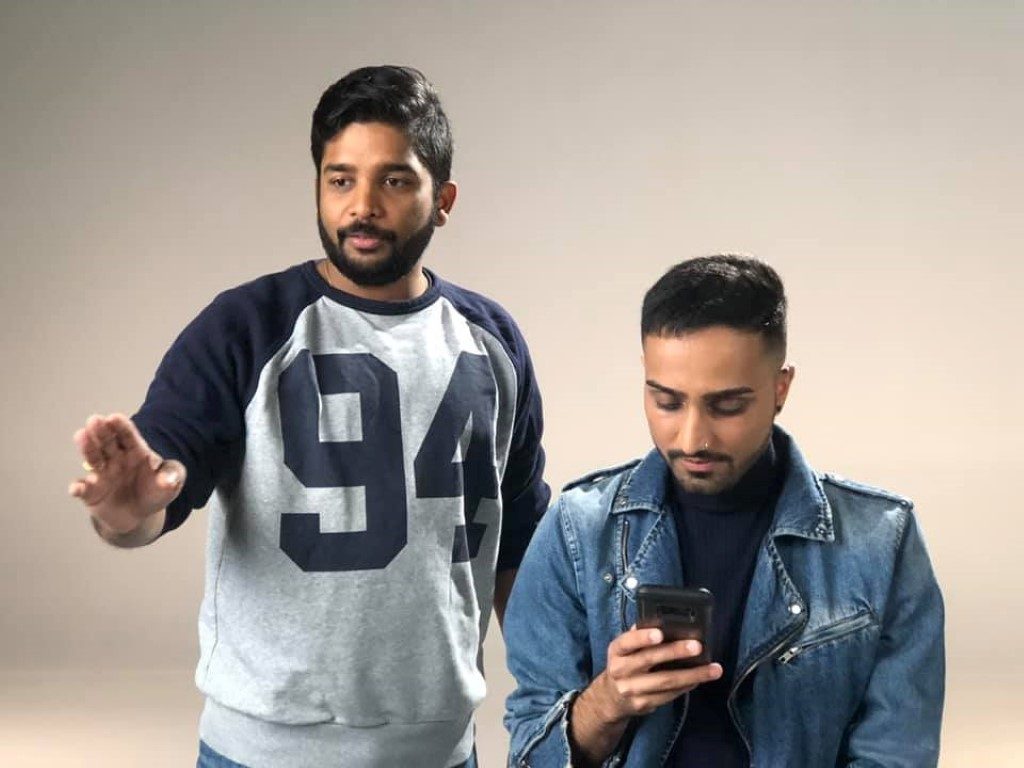 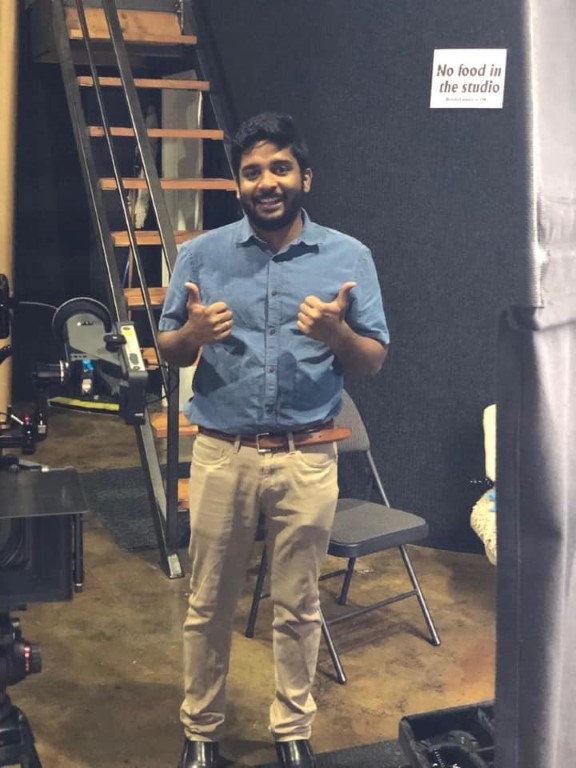 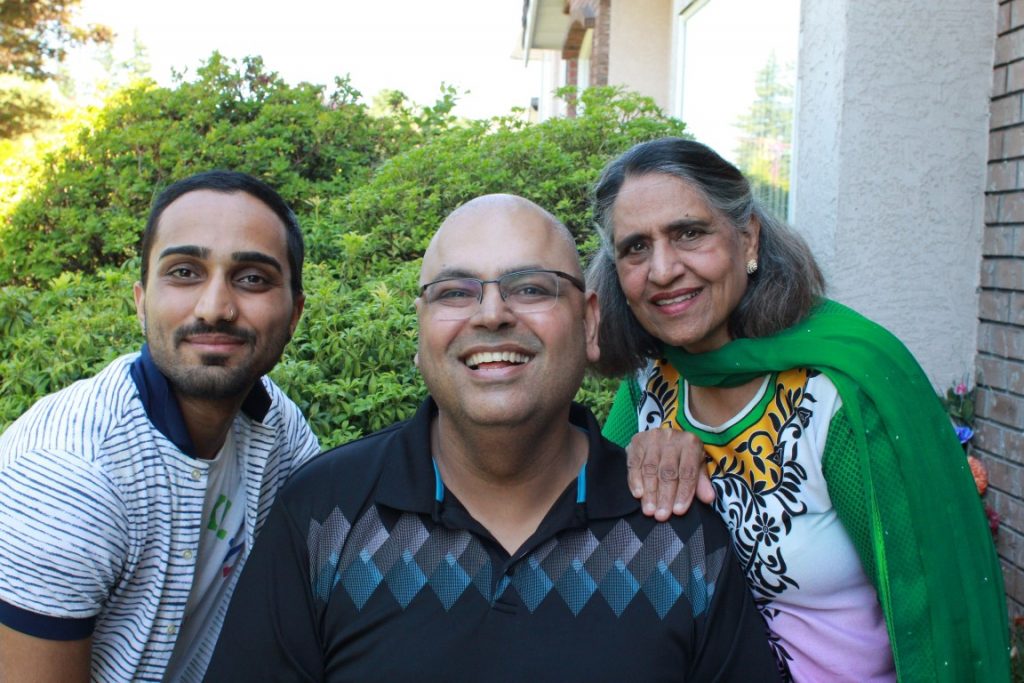 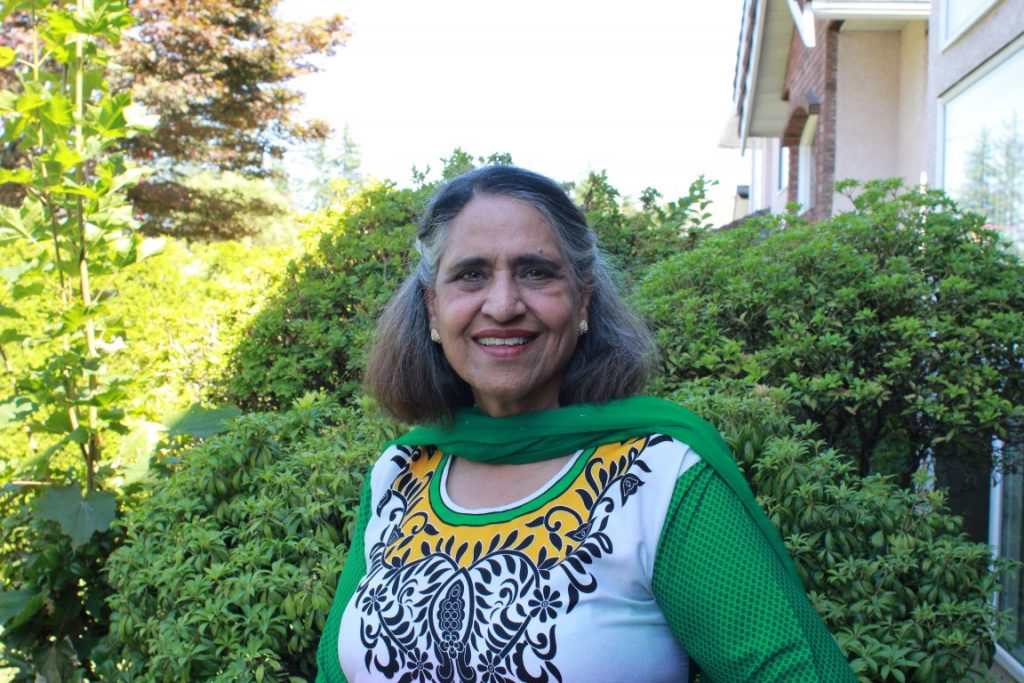