Over the years, Manjit Minhas has been given many titles: Entrepreneur, Motivational Speaker, Beer Baroness, Dragon, Venture Capitalist. But, no single title alone can genuinely describe the phenomenon that she is. “Every day is different, and that is the exciting and fun part of being an entrepreneur,” she explains. “No two days are the same.”

Manjit, along with her business partner and brother Ravinder, co-founded Minhas Breweries, Distilleries, and Winery when she was just 19 years of age. And in less than twenty years, her company has grown to over 120 brands of beers, spirits, liqueurs, and wines. The Minhas Breweries are the 9th largest in the world, and Manjit’s companies have revenues more than $185 million annually. Her products are sold in Ontario, Alberta, Saskatchewan, Manitoba, and British Columbia, as well as 43 states throughout the USA and 16 other countries in Europe, Asia, and South America. Manjit’s Wisconsin production facility is one of the largest in North America and alone ships over one million cans of beer per week. A new distillery is being built in Regina, which, when completed, will be the largest distillery in Canada. Another distillery is also planned for Calgary. Manjit employs 310 people around the world. Despite the massive growth, Manjit advises that the company’s mission and values have always remained the same. “Our goal was to sell high-quality products, at a low and fair everyday price.”

Manjit cites her parents as being highly influential in her formative years. Her father arrived from India at twenty-one and married her mother here in Canada. “My dad had a successful career as an engineer, but was laid off during an economic downturn,” she explains. “It was around the time liquor store privatization happened in Alberta, and he decided to become an entrepreneur. In a short time, they owned several liquor stores, and became one of the highest grossing liquor stores in the province.” 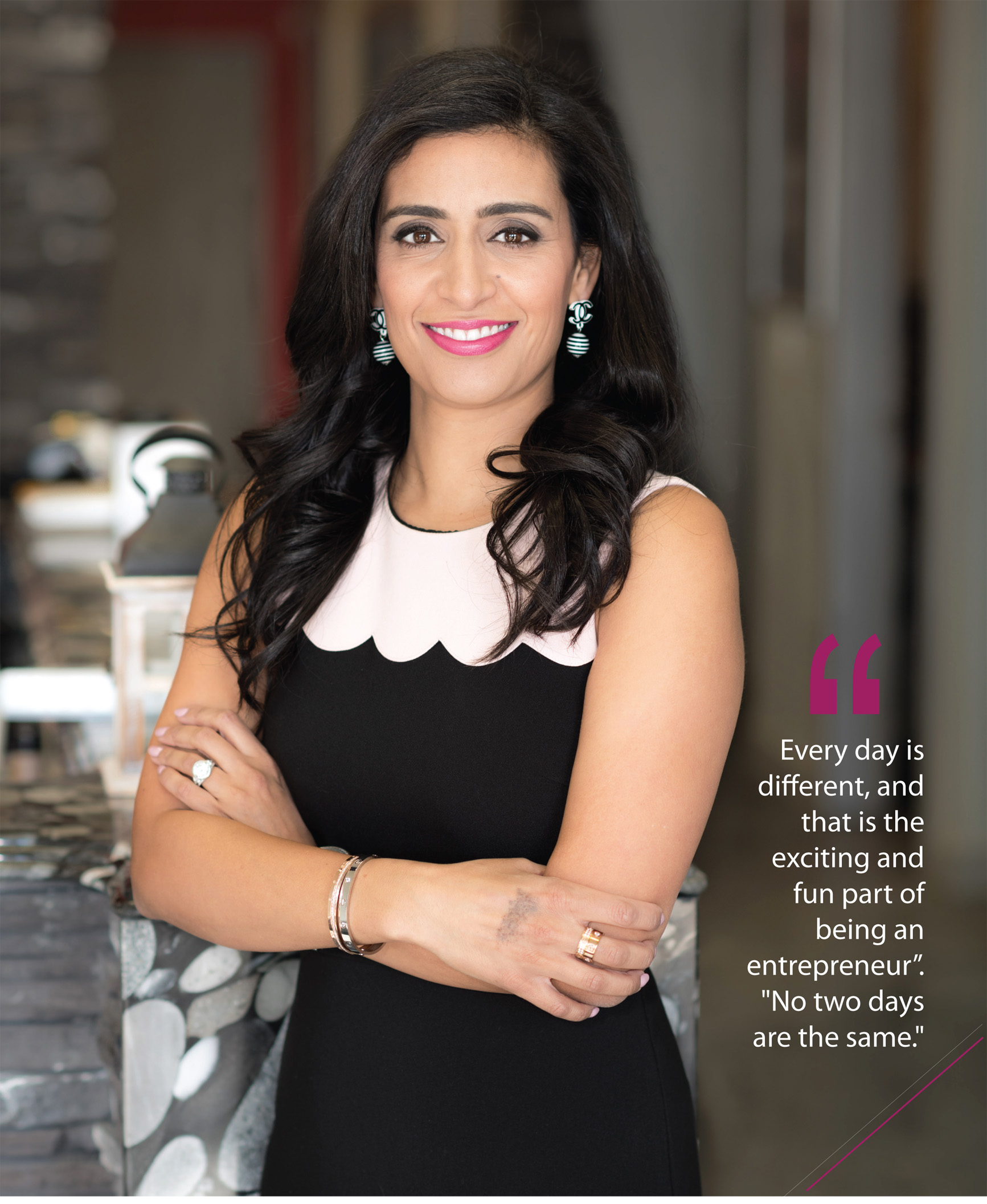 So Manjit and Ravinder grew up around the family business. “We were around the office when major decisions were being made. That gives you a quick appreciation of what it takes to run a business.” Manjit’s parents sold their chain of stores in 2005. Manjit and Ravinder were originally going to go into the Engineering field and work in the oil patch, but they decided instead to try their hand at a different part of the liquor industry than the one their parents had been part of – wholesaling. “When you are around it all the time, you start to learn about the brands, positioning, marketing, finance, human resources and so many other things,” she explains. “It did help us, having that retail background, once we moved into wholesaling.” Manjit sold her vehicle to generate some capital for starting up the business.

Manjit and Ravinder decided from the onset to keep the company private, to be their own bosses and to grow the company at a rate where they could both manage it as well as be able to finance it personally. “This was taught to us by our parents,” she muses. “You never spend more than what you have, and you always save whenever possible. Too often people over-leverage themselves. Sure,  you may be able to grow your company quicker as you have cash readily available, but eventually, you have to start paying back those loans, often at high-interest rates.” Ravinder oversees sales, government relations, and new product development, while Manjit oversees facilities, marketing, finance and human resources. And while her brother and Manjit still oversee many aspects of their company, they also rely on others to advance their vision. “You should realize what you are good at, she explains, “and be big enough, and bold enough, to ask for help when you need it.”

Manjit’s entrepreneurial know-how and spirit make her a highly sought-after keynote and motivational speaker. As a keynote speaker, she frequently shares the secrets of her success with aspiring and established engineers, entrepreneurs and members of the public in need of inspiration. She is quick to point out that success takes hard work. “People see our successes, but this success has been built over 18 years. It didn’t happen overnight. And behind the successes, there were many failures. But we learned, and we grew from our failures.”

Manjit also shares such wisdom with her children. “I have two young girls, 5 and 7, and her father and I expose them to the type of work we do, so they understand, in an age-appropriate way, how our world works. We want our children to appreciate learning, and the importance of continually learning, at a personal level and eventually at a career level.”

Manjit has received numerous awards including Top 100 Women Entrepreneurs in Canada, Ernst and Young Entrepreneur of The Year Finalist, Chatelaine Magazine’s Top Entrepreneur Woman of The Year, PROFIT magazine’s Top Growth Entrepreneur, Global TV’s Woman of Vision Award and The Sikh Centennial Foundation Award 2015. In late 2008, Manjit co-wrote a book detailing her experiences and the wisdom gained from being a highly successful entrepreneur entitled, “Brewing Up a Damn Good Story.”

In Early 2015, CBC Television approached Manjit to star on Dragons Den Canada. “It has been a fabulous experience,” she advises. “It has been amazing. Not only the friendships I have developed with fellow Dragons, but also being able to support the dreams that so many Canadians have, and being able to help them, as a mentor, investor and sometimes a voice of reason.” 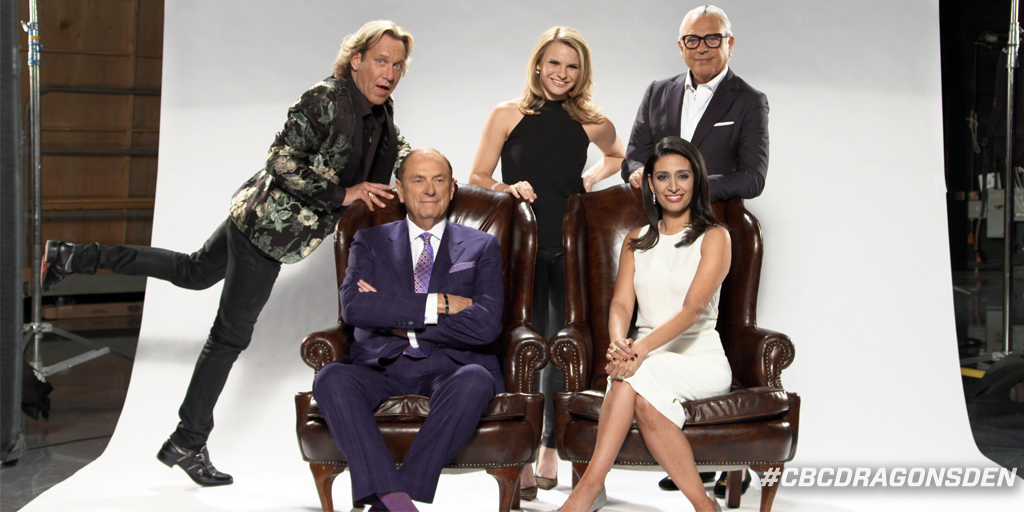 Manjit’s parents did not just expose her to the family business – they also helped her to develop her sense of community and giving back. “When my parents first settled in Calgary in 1977, we had no family here, and so the few other Indian engineers tended to group. Eventually, as the community began to grow, a Gurdwara was built, and my parents involved us in running the library there.” Manjit also supports charitable initiatives such as Ronald McDonald House, the United Way, where she served as a Chair, donates to local and national initiatives, and supports an all-girls engineering school in her dad’s village in India. “My dad was the first generation in our family to leave his village, and he was able to do so because of his education. We want to support the girls from his village in being able to achieve their goals and dreams through receiving a quality education.” 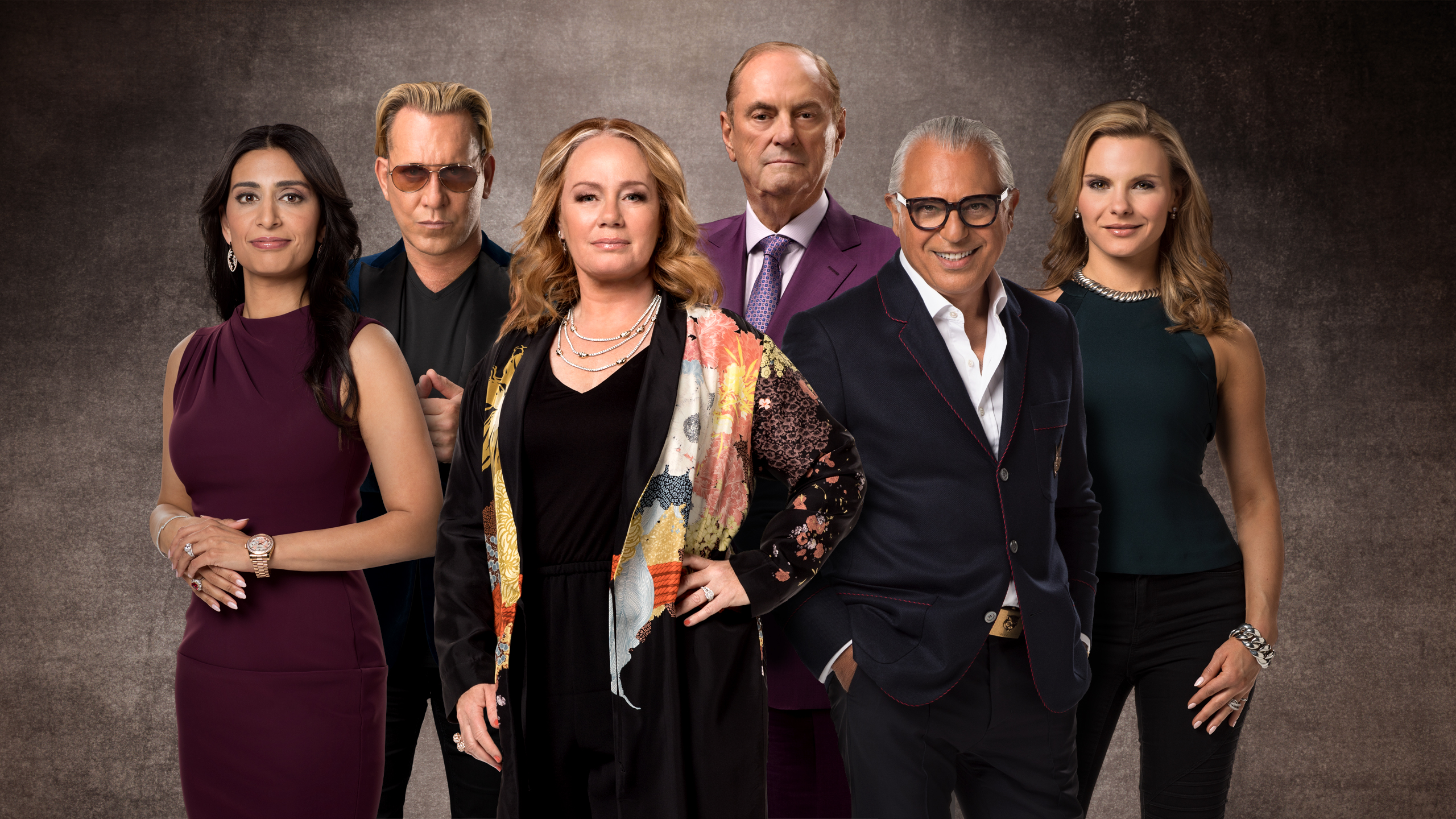 For aspiring entrepreneurs, Manjit has several key words of advice. First, “find something you are passionate about. To be an entrepreneur is not 9 to 5. You need to eat, sleep, and breathe it to find success.” Next, she emphasizes the importance of having a business plan. “When you write out a business plan, you are putting your thoughts onto paper. Once you put it on paper, you can have a concise, detailed business plan of what you are going to do, and how you are going to do it. We didn’t invent spirits or beer, but we decided we were going to do it better than others, in ways that would make our brand and company stand out. So be clear about what your advantage is going to be, what is going to separate you from others.” Manjit also identifies the importance of seeking out mentors. “Find people who have done it before, or just people you admire, whose success and personality traits you admire. Often you will find people are delighted to share their knowledge and experience. They can listen, give some guidance and maybe even help point you in the right direction. What a final piece of advice Manjit offers is to “remember to live within your means. Don’t over leverage yourself.  Dream big but start small.” To learn more about Manjit Minhas, visit the website manjitminhas.com

“This was taught to us by our parents,” she muses. “You never spend more than what you have, and you always save whenever possible. Too often people over-leverage themselves. Sure,  you may be able to grow your company quicker as you have cash readily available, but eventually, you have to start paying back those loans, often at high-interest rates.”