A new coating solution discovered by researchers at Simon Fraser University can transform regular materials into waterproof surfaces. The product will be cheaper to produce, free of harmful fluorinated compounds, and effective on a variety of materials.

A new coating solution discovered by researchers at Simon Fraser University can transform regular materials into waterproof surfaces. The product will be cheaper to produce, free of harmful fluorinated compounds, and effective on a variety of materials. Their research findings have been published in Nature Communications. 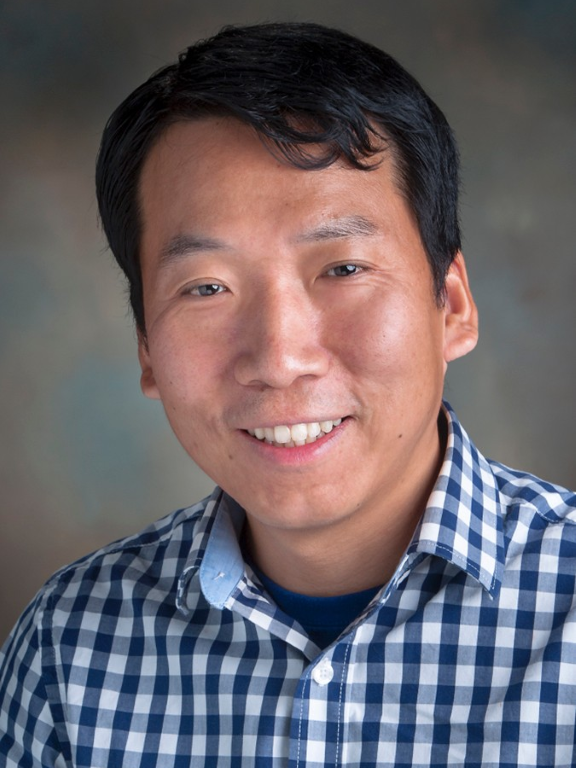 SFU chemistry professor and project lead Hogan Yu estimates that their patented waterproofing solution will be up to 90 percent cheaper to produce. Yu and his team are currently floating the idea by investors and companies with the goal of commercializing the product.

The new formula was invented at Yu’s lab when SFU graduate student Lishen Zhang and another student were working on an experiment in 2016. The student used a reagent that had been left open for a few days, surprisingly generating waterproof surfaces. “At the time we believed the extended air exposure led to the degradation of the reagent, which inspired Lishen to explore an unconventional reaction that is now critical to our coating technology,” says Yu.

Yu and his team have spent the past five years testing and refining the formula for the coating solution, which is based on a simple combination of chemicals known as organosilane, water and an industrial solvent. A variety of materials, such as fabric, glass, wood and metal can be sprayed with or dipped into the coating mixture. Tests have shown that the treated surfaces remain waterproof for at least 18 months and further testing is underway to determine their performance over an even longer time period or under harsh physical conditions

The waterproof coating’s effectiveness was examined through so-called water contact angle tests. On a water-repellant (hydrophobic) surface, a droplet remains spherical and slides off instead of sinking into and clinging to the surface. The team found that their coating has the highest water contact angles when compared with the branded commercial products, such as Scotchgard™, Woods™, KIWI™, NikwaxTM, NeverWet®, and Grangers™.

Beyond waterproof clothing, the researchers anticipate that their invention could be applied in creating antibiofouling, stain-resistant coatings for iron or steel, anti-icing and water-repelling paint for building construction, as well as efficient membranes for water-oil separation.

“Since the method to produce this waterproofing solution is simple and low-cost, the production can also be easily scaled up for industrial and commercial applications,” Yu explains.

This product shows excellent properties in terms of waterproofing, convenience, cost and robustness, and it’s also environmentally-friendly,” he adds. “We believe this product could help improve people’s lives in a number of ways, such as keeping us dry and comfortable on rainy days, which are common on the West Coast where we love to live.”

The team is currently liaising with SFU’s Technology Licensing Office about IP protection and commercialization plans, after a provisional U.S. patent application was filed in January.