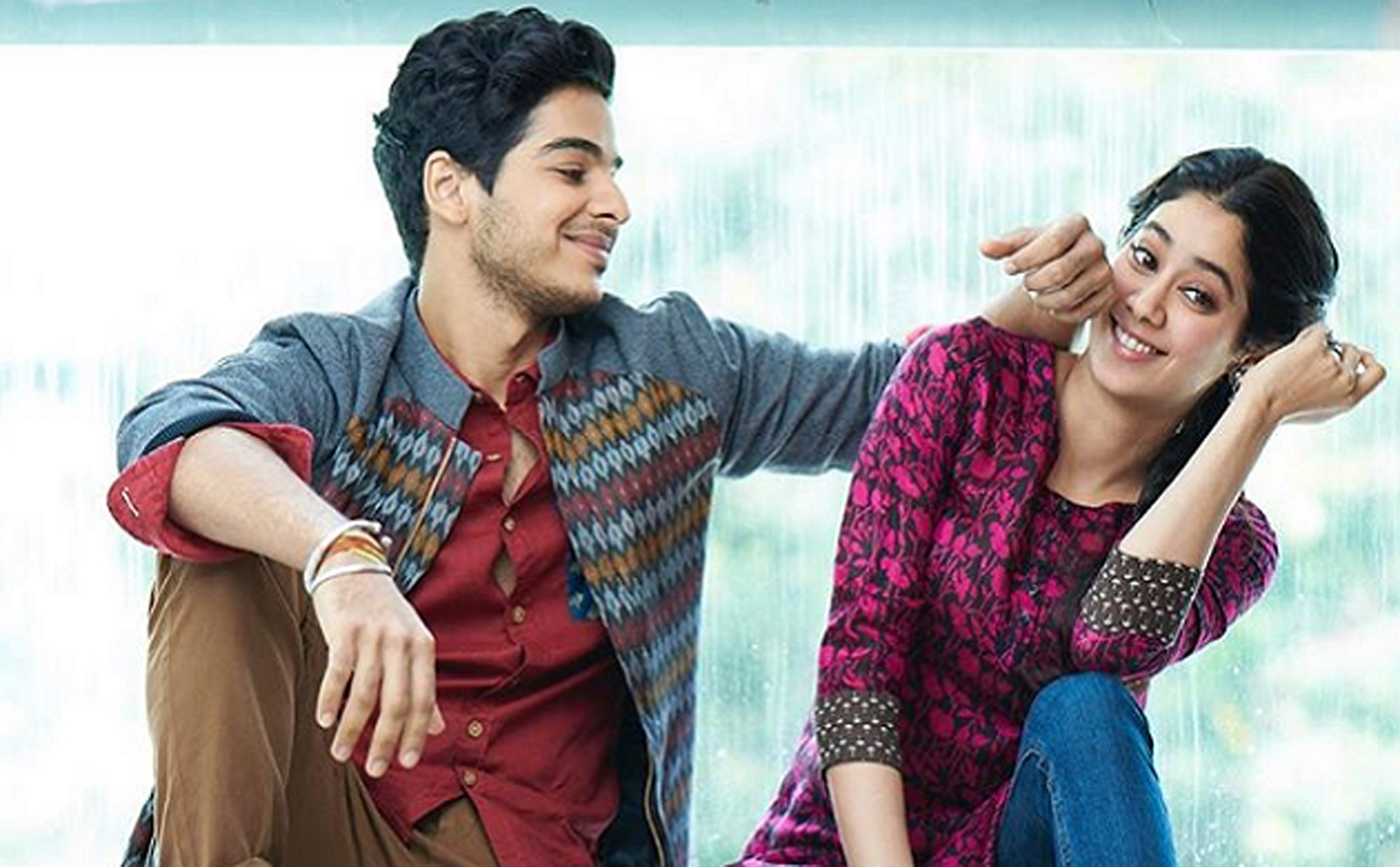 Dhadak, the Hindi adaptation of the Marathi hit film Sairat, with the fresh pairing of debutant Jhanvi Kapoor and Ishaan Khattar. Set in Rajasthan, this love story explores how the protagonists deal with issues like differences between castes and honor killings. Shot in various exciting locales in India, this much-awaited movie will be high on drama and romance. Directed by talented Shashank Khaitan and produced by Karen Johar, it’s natural to expect a lot from this one. 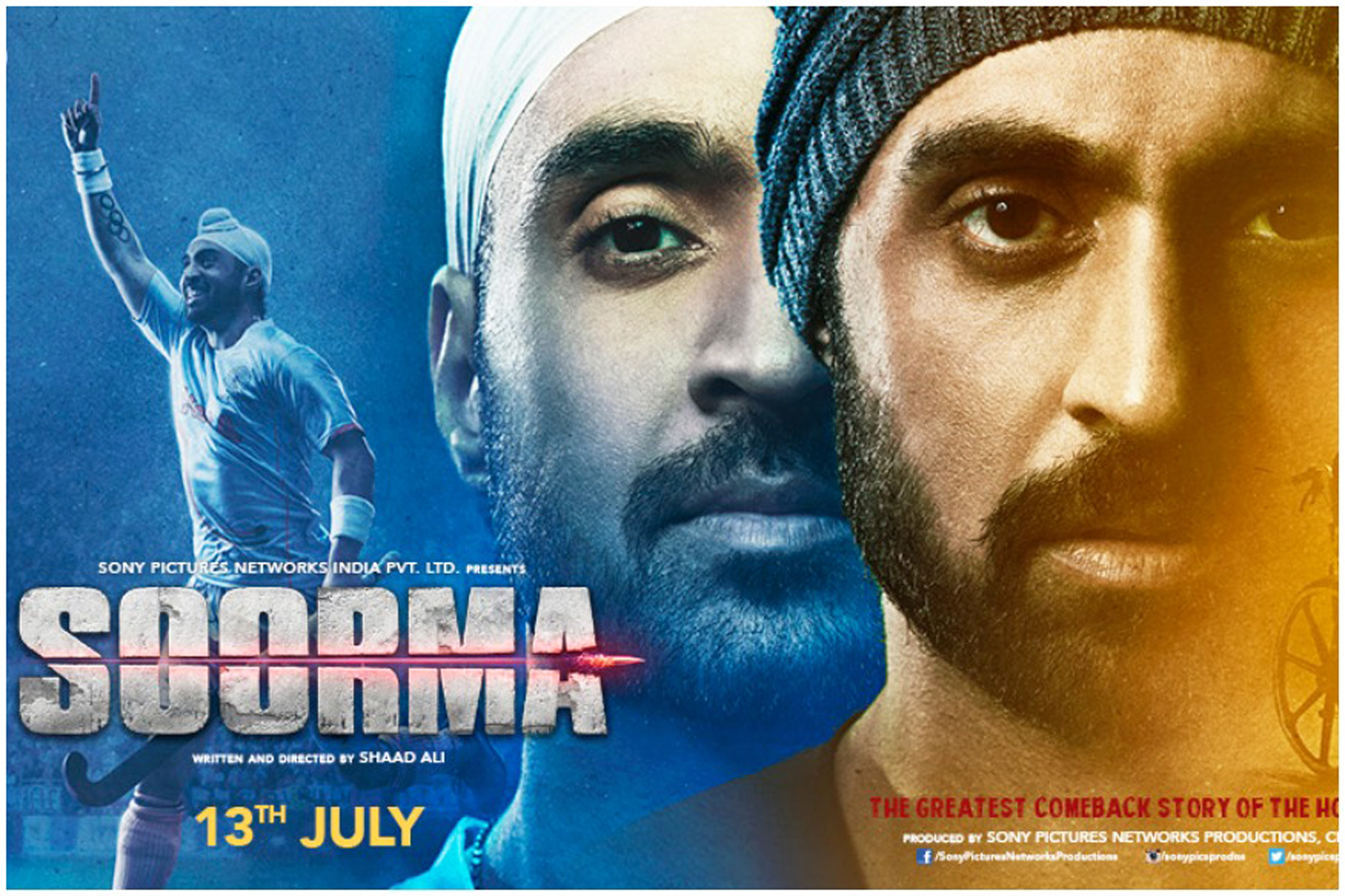 The story revolves around a hockey player who was paralyzed and used a wheelchair for two years after an accidental gunshot injured him in 2006. The film’s tagline is “The Greatest Comeback Story of the Hockey Legend Sandeep Singh. The protagonist fights against all the odds, who got back on his feet and made a comeback to international hockey in 2008. India won the under his captaincy and went on to qualify for the 2012 Olympics.

The film will also be a love story of two hockey players and their relationship. We are keeping a close watch on the release of this high adrenaline flick. 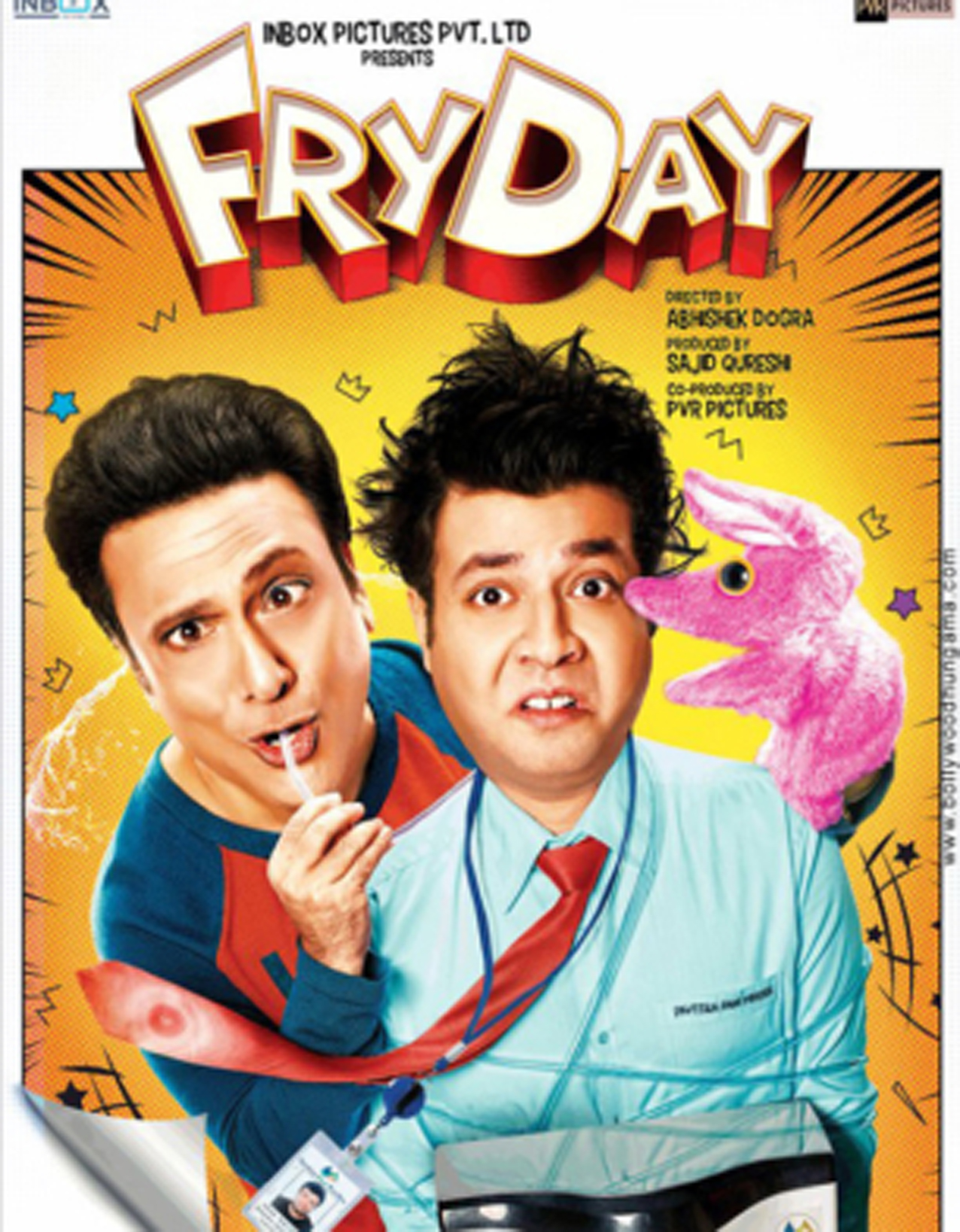 A Govinda film still deserves applause? The movie revolves around two characters played by Govinda and Varun Sharma. Their roles of two dumb people who get into troublesome situations and in the desperate attempt of saving their lives, they worsen the condition. Varun plays a failed salesperson while Govinda plays a theatre actor.

A comedy of errors, situational comedy, has been shot in picturesque parts of Delhi, Hyderabad and Mumbai, directed by Abhishek Dogra expect the movie to drown your stress away. 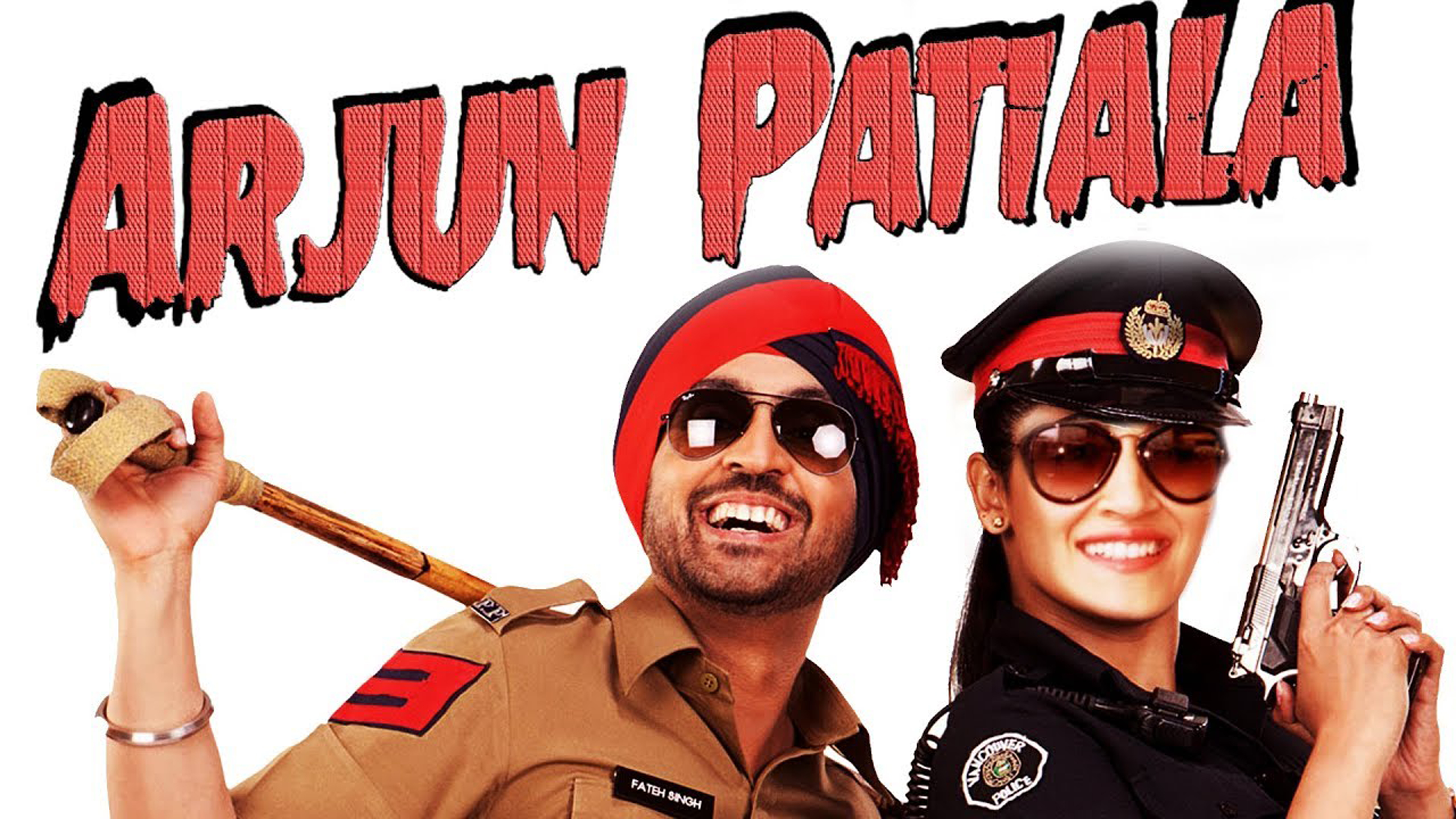 While Diljit in the titular role is a quirky, small-town guy and a smart cop. It’s a character-driven comedy with a touch of magic realism and great music.

Another pivotal role of a funnyman in the film directed by Rohit Jugraj, it

The film locations were in various cities of Punjab, touted to be a pleasant mix of seriousness and humor. 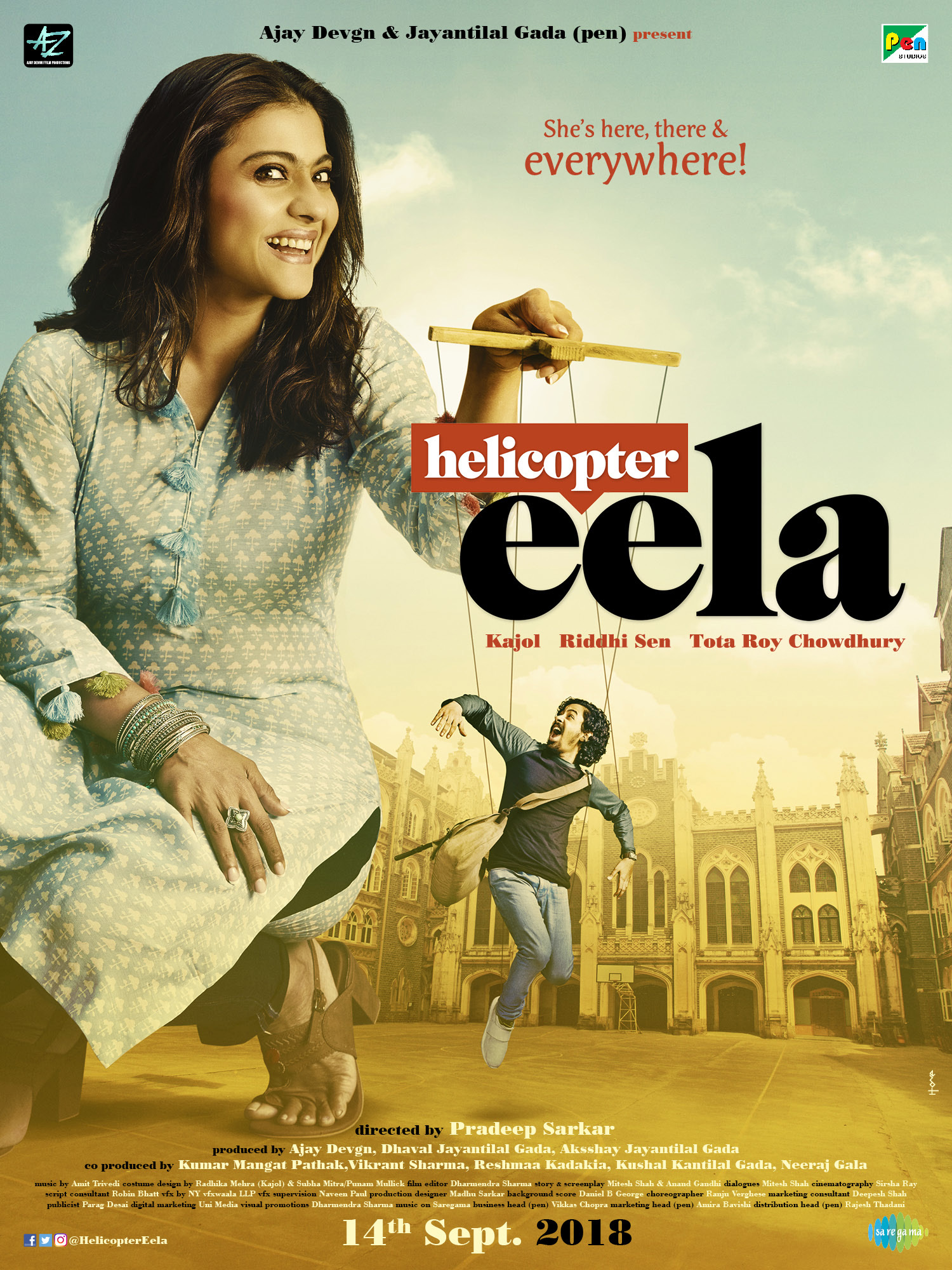 A slice of life film, based on the Gujarati play titled Beta, Kaagdo by Anand Gandhi, the story of Eela revolves around a single mother and an aspiring singer

(Kajol) and her relationship with her son (Riddhi Sen). Kajol plays a controlling and possessive mother who gives up all her dreams to raise her child. Her child doesn’t want his mother to centre her life around him. Over protective mother she decides to join her son’s college which backlashes and ends up invading her son’s privacy. A coming of age film, also stars Neha Dhupia as a drama instructor.

Directed by Pradeep Sarkar, with super talented and charming Kajol and national award winning actor Riddhi in the lead it is expected to be something worth waiting anxiously for! 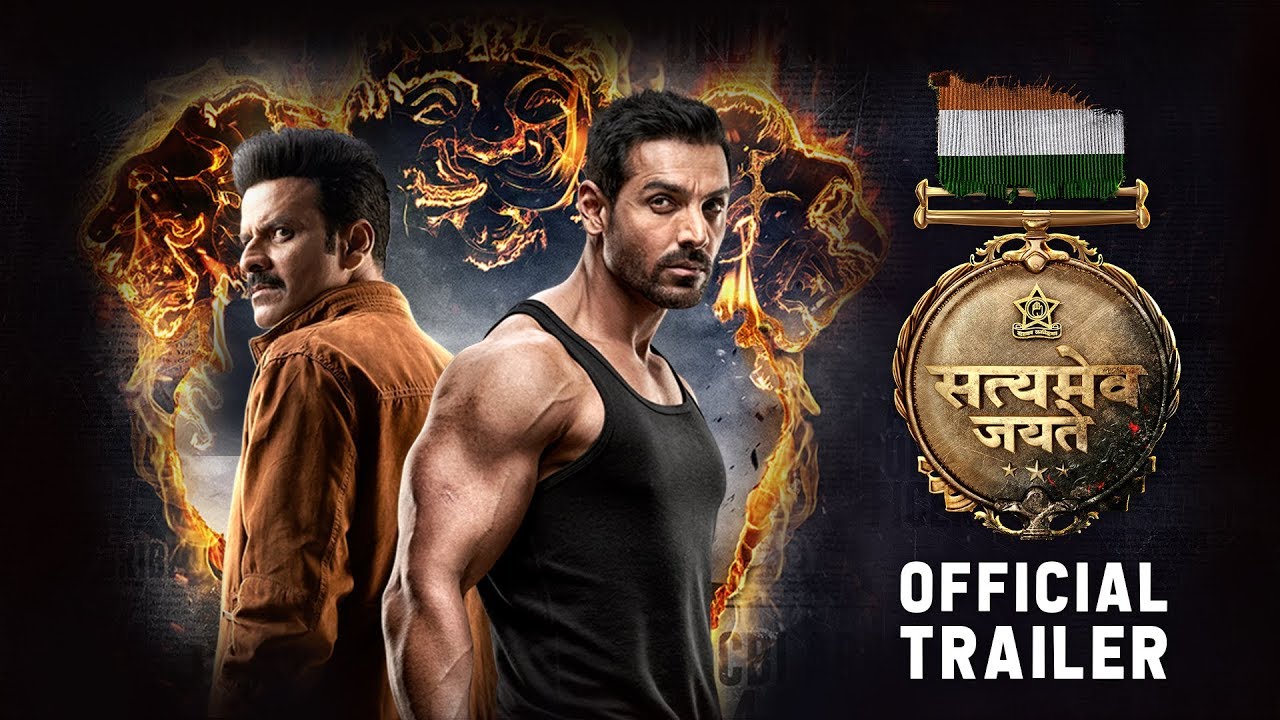 DCP Shivansh has been tasked to catch Vir, the man behind police killings in the city. Both are eventually against the same enemy but divided by a fine line, the law.

There are about 2 Lakh policemen in Mumbai, tasked with the safety of this enormous city, and a majority of them don’t necessarily have the “cleanest” of vardis. When four such police inspectors are burnt alive in a series of merciless killings, the entire police force is rocked with terror. The media is looking for answers. The public is on the fence over these killings. These crimes reflect upon Vir, a bold, calculating, and unapologetic vigilante. Fearing the next attack, the Commissioner calls upon DCP Shivansh, their best bet to catch Vir. What follows is a confrontation of epic proportions which takes us through the corrupt underbelly of the Financial Capital. Vir and Shivansh are against the same enemy, but they are divided by a fine line.

The intense action thriller has powerful actors like John Abraham and Manoj Bajpayee in the lead, a hard hitting reality on the screen perhaps. 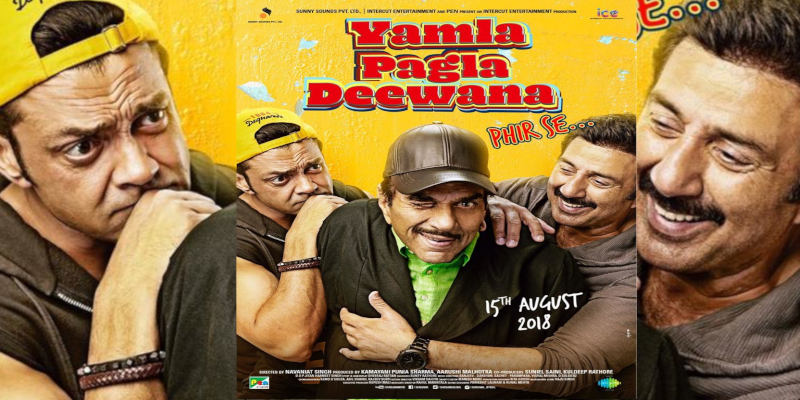 A treat to watch them Deol it out, they are blowing our heads already!