Two troubling questions lurk behind the results of the Fraser Institute’s 2020 Economic Freedom of the World report, released Sept. 10.

This year’s report is based on 2018 data (the most recent available). By 2018, global economic freedom had recovered from the 2008 financial crisis and was at its highest level ever, albeit by just a bit. Canada was among the top 10 economically-free countries. Hong Kong was number one—where it’s been since the first ranking was released in 1970. 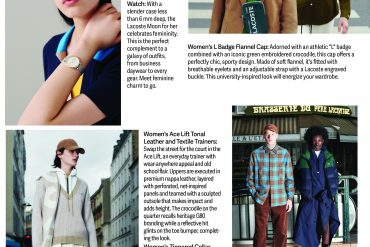 Valhalla “Let the journey begin” Fantasy-Adventure. Viking children Røskva and Tjalfe embark on an adventurous journey from Midgard to Valhalla with gods Thor and… Canadian women-owned businesses are on the cusp of something great. 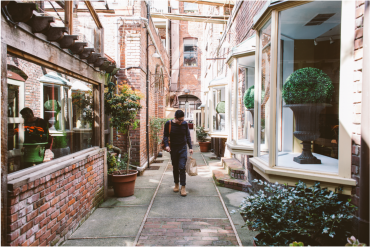 It’s easy to fall in love with Victoria (or rediscover why you fell so hard in the first place). Though our province’s capital has a sophisticated vibe to it, with its historic buildings and elegant gardens, the city has an easygoing feel—as breezy as the ocean air that whispers through the Inner Harbour. And, after a rather tense first half of 2020, doesn’t a laid-back escape to an old favorite sound enticing? BC Liberal candidates Gulzar Cheema and Teresa Wat are calling out John Horgan for refusing a debate sponsored by Red FM and Fairchild Television. “Women have contributed enormously to making Canada the country we know today. During Women’s History Month, we celebrate the significant achievements of women and girls, but also reflect on the work still to be done so that they can all reach their full potential. Canadians across the country are feeling the impacts of COVID-19, and the Government of Canada will continue to be there to offer support for those who need it. As we work toward our economic recovery from the pandemic and begin to build back better, the government will continue to make investments in infrastructure that will create good jobs for Canadians, build stronger communities, and make our economy more sustainable and resilient for everyone. In August Delta Police ‘launched’ its new drone program, as part of its overall public safety mandate. The drones can fly day or night, in a wide variety of weather. The pilots are police officers who have completed ground school training and hold a Transport Canada Advanced Remotely Piloted Aircraft System license.