The Kaur Project is a storytelling and photography website that highlights the lives, struggles, and achievements of Sikh women in North America. The result has been an online safe space for Sikh women to share their stories, each written in the first person and opening readers to the diversity within Sikhism. The stories are quilted together from pieces of personal philosophy, experiences of struggle and their corresponding moments of catharsis, and axioms by which to live. 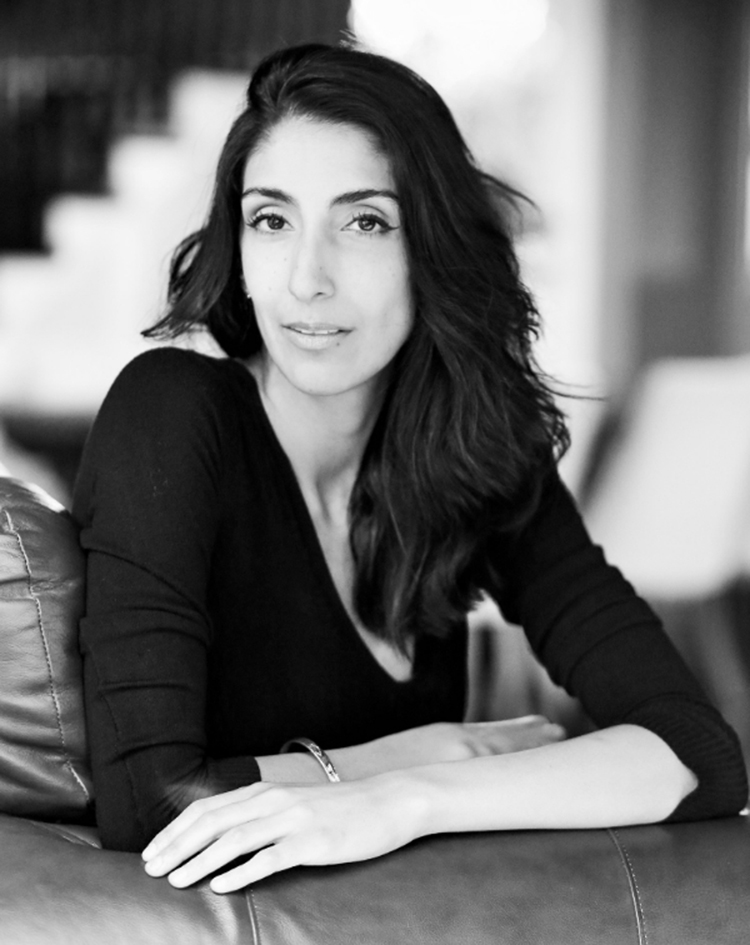 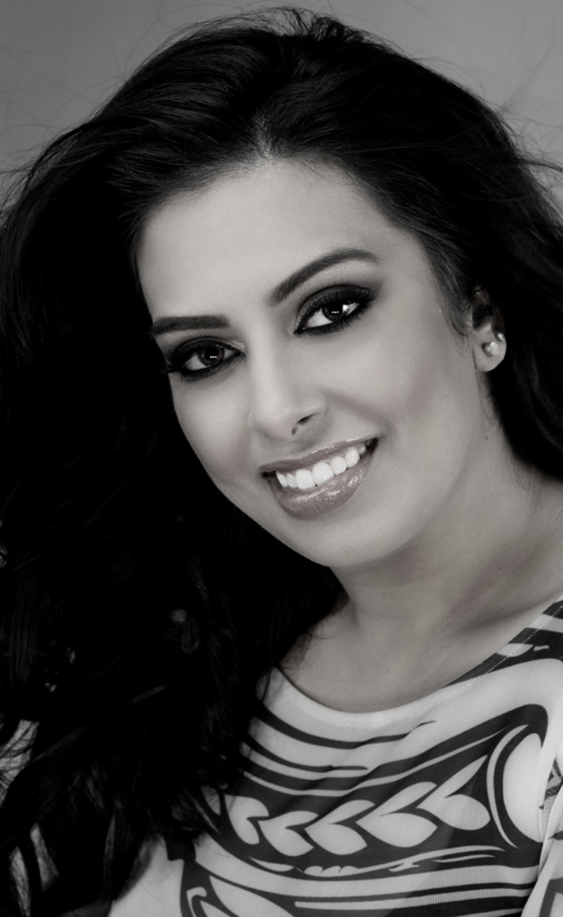 Jessie Kaur Lehail and Saji Kaur Sahota and, a writer-photography duo are asking Sikh women what being a Kaur means to them. Their series, called the “Kaur Project,” aims to highlight this commonality while celebrating the diversity of the women’s experiences. Lehail and Sahota decided the only parameter for the project would be that the women must identify as Sikh and use the name Kaur.

Like Kaur for women, Singh is given to many Sikh men as a middle or last name. The naming tradition as a way to resist the caste system, in which a person’s name indicated their status in society. The names Kaur and Singh act as equalizers, reminding all Sikhs of the inherent equality of all human beings.

“We have  been inspired by every one of these stories. There is something so beautiful about how these women open up when Saji photographs them and then again when they are interviewed. When I interview these women, the enormity of the task at hand also becomes apparent. Every story I hear reminds me that there are ten more waiting to be told. Stories regardless of age or generational gap, really showcase the complexity and diversity of Kaurs,” says Jessie Kaur Lehail

Across the 75 women who Lehail and Sahota have featured so far, those variations are evident. “It’s a learning opportunity for the mainstream about Sikhism and Sikh women,” she said. “But also for Sikh women to learn about themselves.”

Check out some of the photos and stories from the “Kaur Project” below: 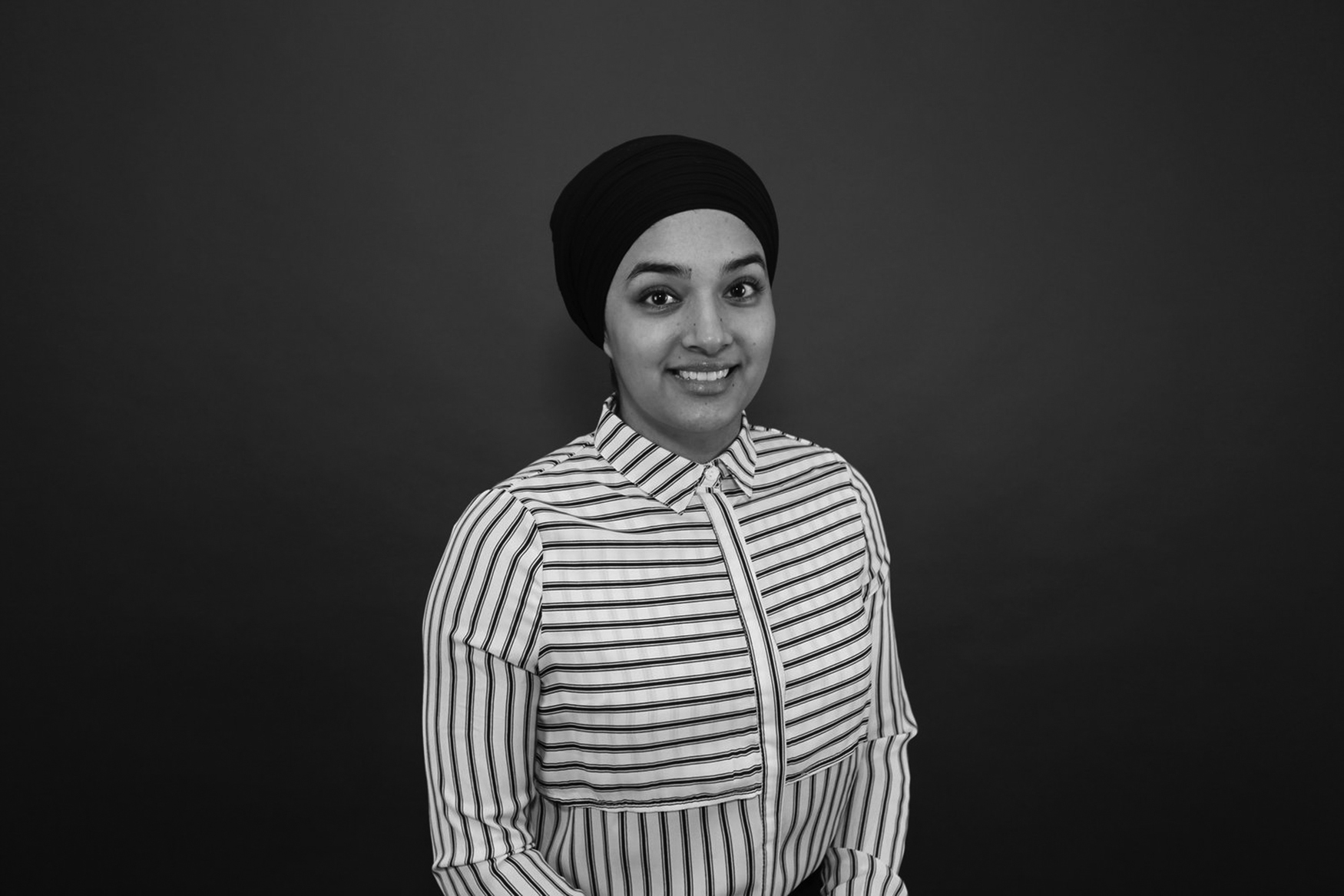 “The word Kaur means strength to me. In truth, I didn’t realize the power of this name until I started to draw connections in my life, especially with my mother. In my opinion, being a Kaur is no different than being a Singh. We are just as, if not stronger, than our male counterparts. I don’t think there is anything that can stop a Kaur from life. We have this immense fire in our hearts, and that is what drives us, especially during challenging times.

I would say being Kaur has an element of sacrifice, especially to ourselves because of the greater good. Sikh women have sacrificed a lot for our communities. Kaurs are more compassionate than most people. I just think we have a few extra ounces of compassion.….” 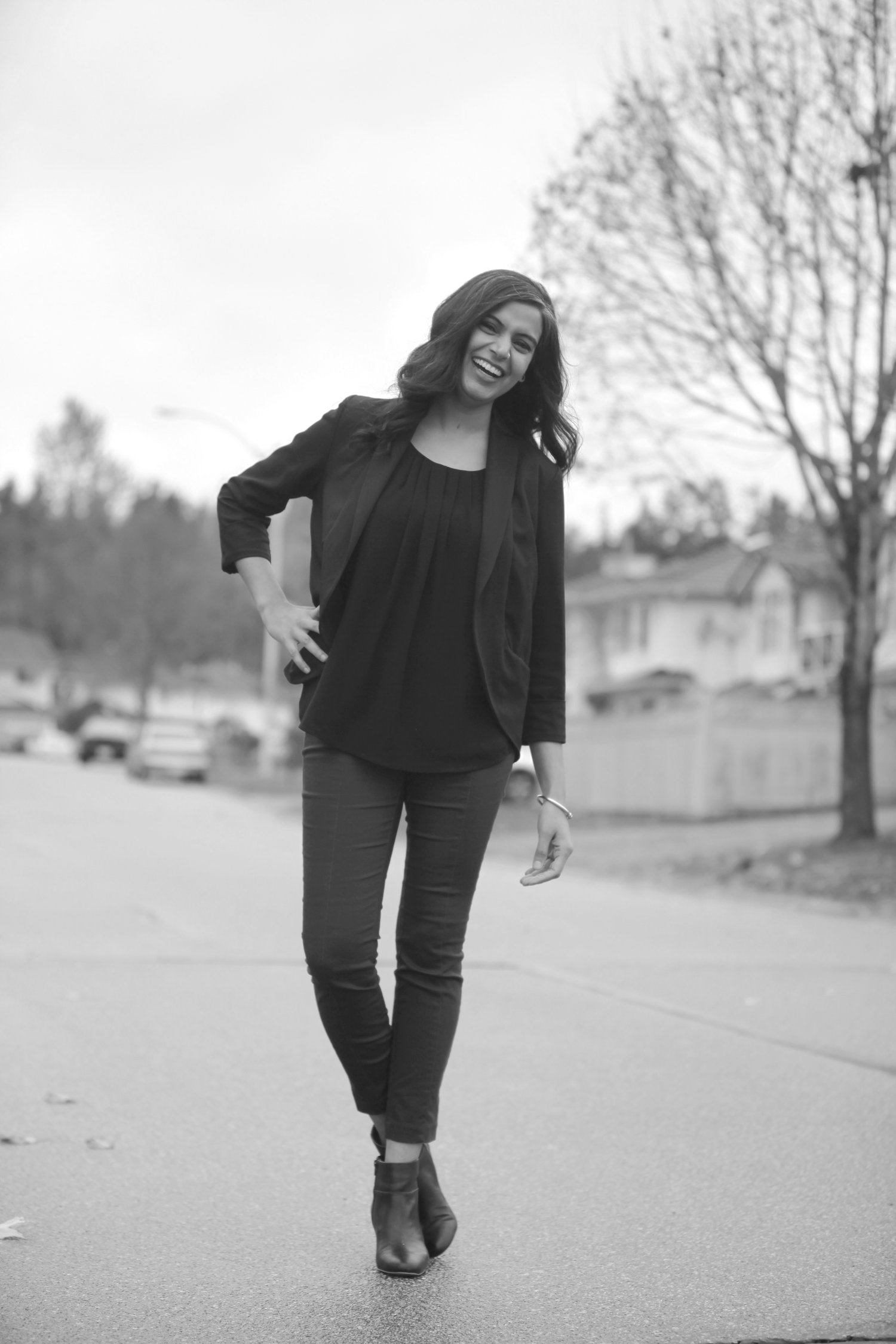 “My experiences are similar to other Kaurs on the Western coast — many of us are daughters of immigrants. I grew up around immigrant struggles, and they shaped who I was. As a teenager, I went to the Gurudwara, where I learned about justice and fighting for what is right, standing up for those who are marginalized and have no access to power. This is where the foundations of my spirituality merged with Sikhi values. As I moved on to university, my spirituality, academic, and social justices values coalesced, rising to form my community work.

My practice for Sikhi comes from a spiritual sense. The connection to social justice calls me, especially the idea of langar, of sameness by uniting in space to eat together. I think I gravitate back and forth to Sikhi throughout my life. It has always been there, something I am genuinely proud of since it is where my sense of justice originates.” 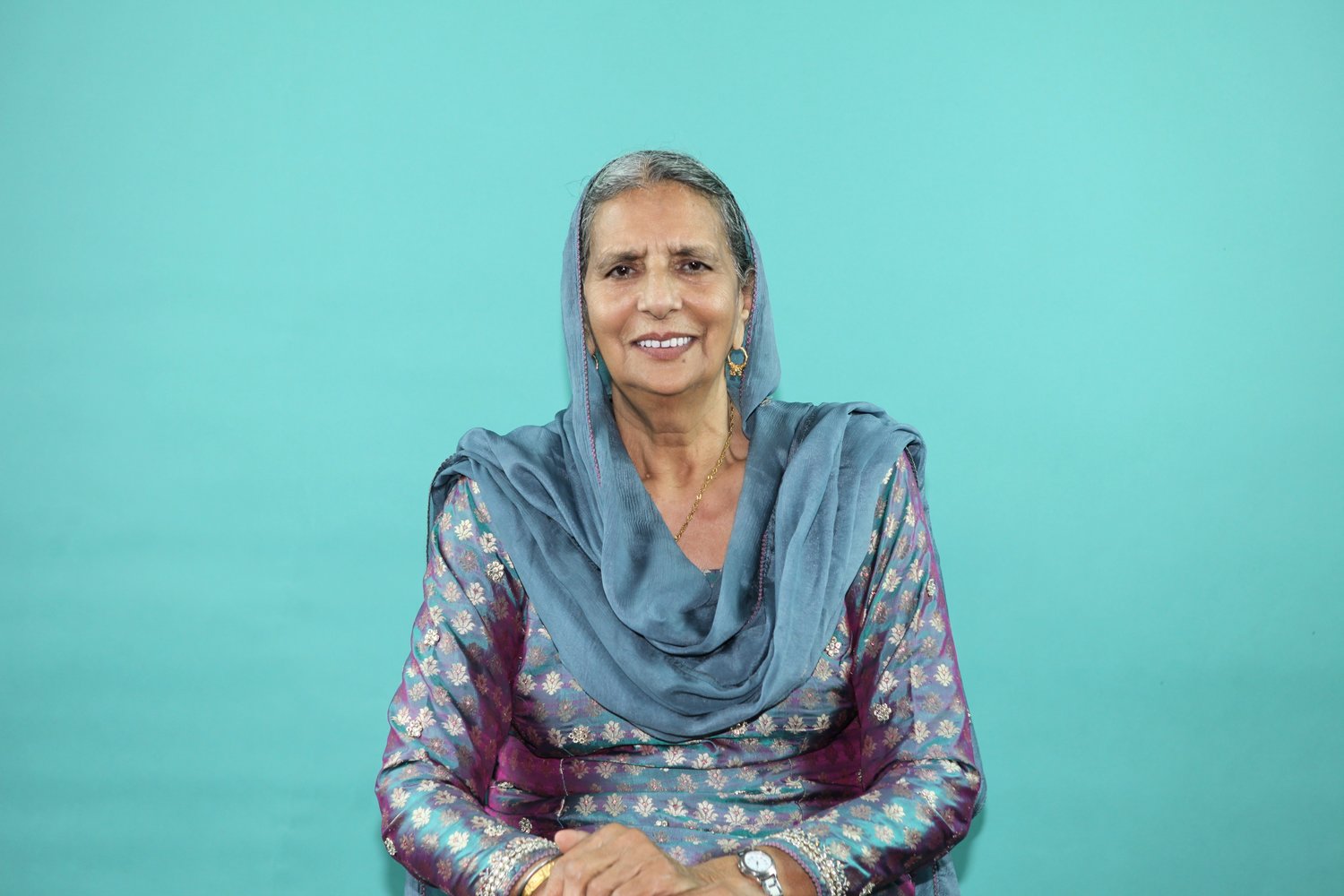 “For me, Kaur means whatever God provides us. Coming from a place where everything is taken away, having no money, no direction, it is my belief, my faith in something bigger that helps me to overcome the heartaches and rejoice in the goodness. I was eight, nearly nine when the partition happened. I remember being in our home, where Pakistan is now and hearing a bit of noise. The weeks and months beforehand there were problems, we heard rumblings, and would hide at the local Gurdwara. Never did we think we would have to evacuate our homes and lives. It happened all of a sudden, my older and younger brother and I were told to leave quickly. We could hear bullets, and then a truck appeared from another village that was rounding up children. We barely got to say goodbye to our parents.” 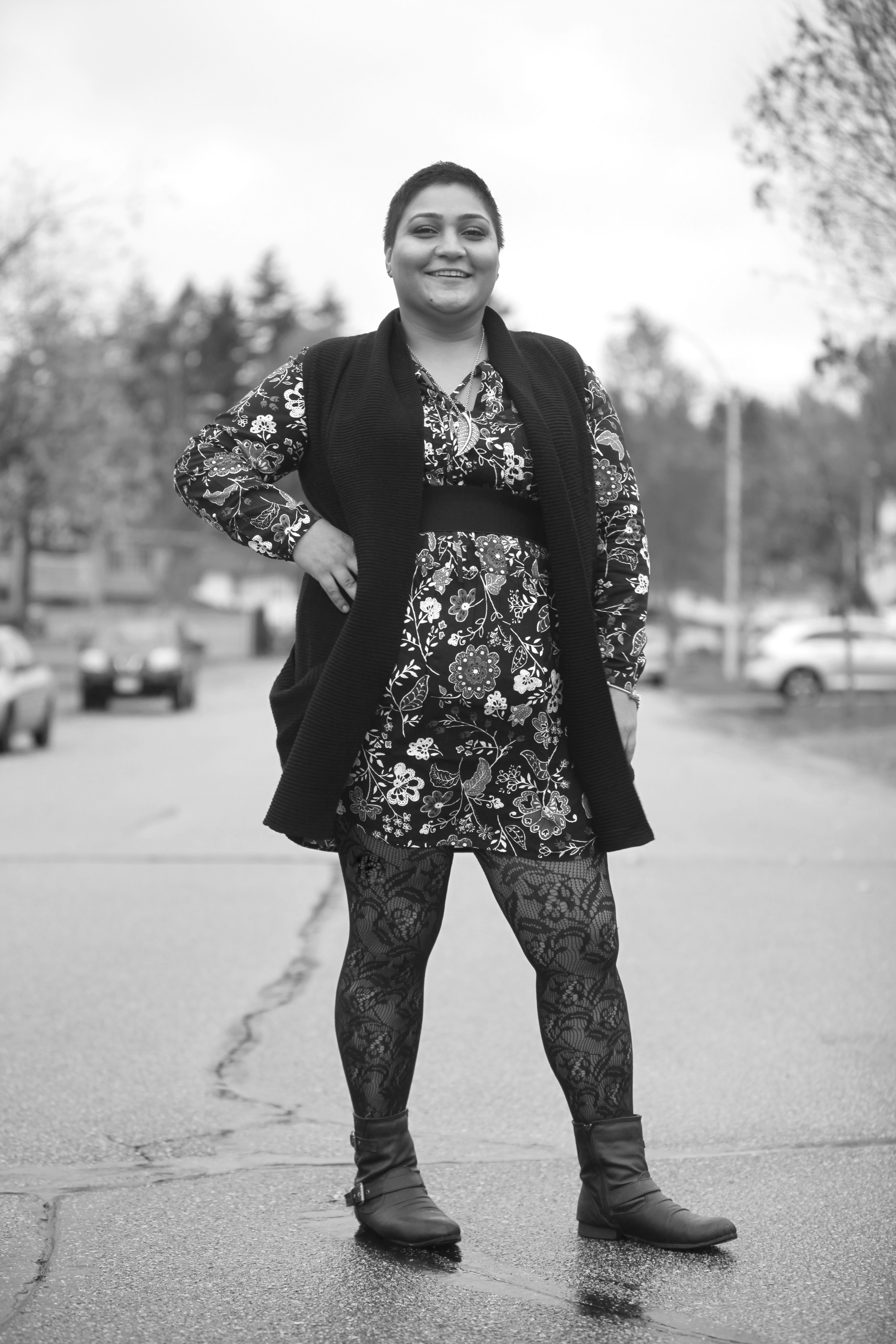 “Kaur is part of all facets of my life. It resonates the most for me when it’s framed as overcoming obstacles and engaging with family, career, and health. The name Kaur gave me comfort and identity as I was growing up. I went to Punjabi school and being a Kaur provided a sense of community and belongingness during my teenage year. When I went to a non-Panjabi high school, I turned to my identity as a Kaur and knowing my roots helped overcome feelings of being different. Being a Kaur gave me strength.