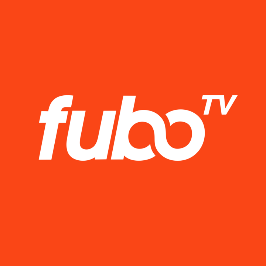 WHAT:
fuboTV has secured the exclusive Canadian broadcast rights for FIFA Club World Cup. A top team from each confederation’s premier competitions will join host country UAE’s representative to compete in an action-packed tournament for a chance at glory.

WHEN:
The competition kicks off February 3 with host representative and winner of UAE Pro-League 2021, Al Jazira, going head-to-head with OFC Executive Committee nominee AS Pirae. Matches run until the Final  on Saturday, February 12.

Matches will be available live and on demand through the fuboTV platform.

WATCH:
In Canada, the FIFA Club World Cup broadcast will air exclusively on fuboTV. Find out more at https://fubo.tv.

About fuboTV Canada
fuboTV is the leading sports-first live TV streaming platform operating in Canada, the U.S., France and Spain. In Canada, fuboTV has become the premier soccer streaming platform with local and international top-tier soccer content along with other linear sports and entertainment channels. Cord cutters can stream fuboTV on mobile and connected TV devices, or on the web, at the fraction of the cost of a cable TV subscription.