The Langley Thunder made some noise at the Western Lacrosse Association, but it was more about the veteran talent they were able to acquire via trade as opposed to the young talent they drafted.

The Langley Thunder made some noise at the Western Lacrosse Association, but it was more about the veteran talent they were able to acquire via trade as opposed to the young talent they drafted.

The senior A lacrosse club pulled off a blockbuster trade on draft day, securing the playing rights of Matt Beers and Robert Church from the Burnaby Lakers. The price of the acquisition for the two established box lacrosse stars was Tyler Pace, Harrison Smith, Nash Moog and a second round pick in next year’s draft. Beers will remain property of the Thunder for the next two seasons in which there is a Mann Cup competition.

The trade was made on Thursday night (February 10) following the WLA teams making their compensatory round picks in the WLA Graduating Junior Player Draft, which was held virtually at Langley Events Centre.

“It was hard giving up quality players such as Tyler Pace and Harrison Smith, but the chance to acquire two established stars such as Matt and Robert was too much to pass up,” said Thunder general manager Rob Buchan.

“We know that Tyler, Harrison and Nash are going to have great WLA careers and we wish them well.”

Pace is a former first overall pick (2017) and was the Ed Bailey Memorial Trophy winner as the 2018 WLA Rookie of the Year while Smith was the fifth overall pick by Langley in 2020. 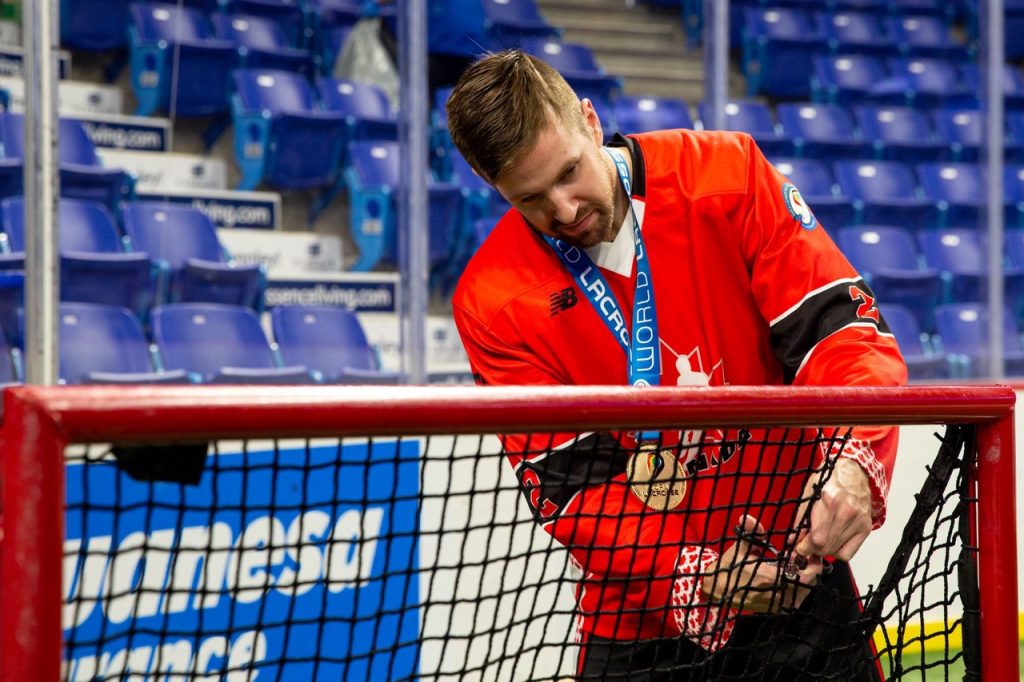 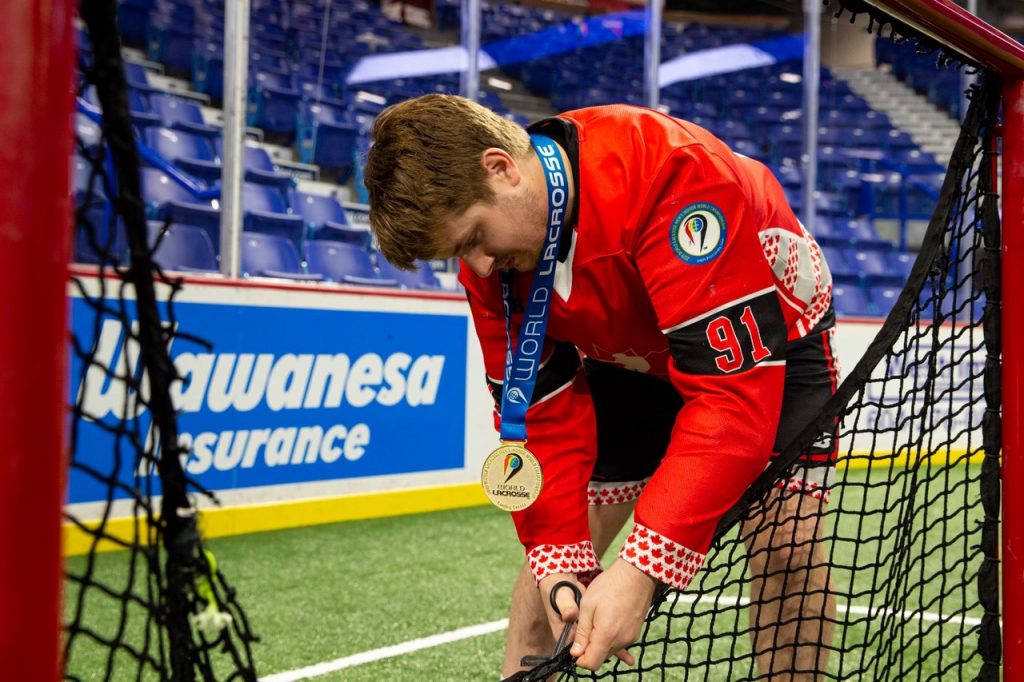 In addition to being standouts in the WLA, both Beers (a defender) and Church (a forward) have excelled in the National Lacrosse League, and internationally, most recently helping Canada win the gold medal at the 2019 World Indoor Lacrosse Championships at Langley Events Centre.

Church has played for the Lakers as far back as 2013 and in 87 career games (regular season and post-season except for 2015 and 2016 where stats were unavailable), Church has 162 goals and 323 points. 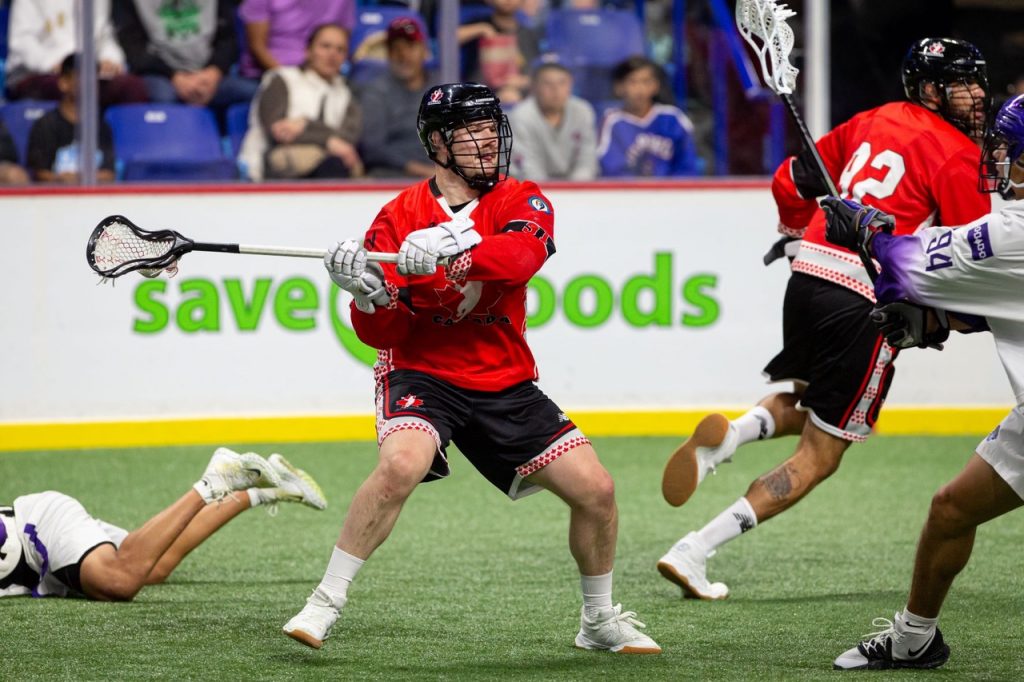 Beers and Church are both teammates this season in the NLL with the Saskatchewan Rush. Church, a right-handed forward, is in his eighth season with the Rush and in 145 career games, has scored 269 goals and 631 points. Beers is in his first season with the Rush but his 12th NLL season. The right-handed defender has 26 goals and 116 points in 173 career games, as well as 915 loose balls

As for the rest of the Thunder’s draft, the team chose Trent Kellner (round 2, 10th overall), Austin Wahl (round 3, 19th overall), Daniel Miller (round five, 33rd overall) and Ryan Jensen (round 6, 39th overall). Daniel and Jensen played for their junior A with Langley while Kellner and Wall played for the Port Coquitlam Saints. Miller was part of the Adanacs junior program.

Daniel and Jensen were two of the five members of the Junior Thunder drafted on Thursday with Trevayne Hunter going in the second round (ninth overall), Jaxon Hendrickson also in the second round (13th overall) and Andrew Joseph in the third round (16th overall). All three went to Vancouver Island teams with Hunter being chosen by Victoria and the other two heading to Nanaimo. For full draft results, click here.

Langley gets their 2022 WLA season underway on May 29 with the team’s first home game on June 1 at Langley Events Centre against the Coquitlam Adanacs.