Fredericton-born Willie O'Ree made sports and human rights history the moment he donned a Boston Bruins jersey and stepped onto the ice of the Montreal Forum on January 18, 1958.

OTTAWA, Feb. 4, 2020 /CNW/ – Fredericton-born Willie O’Ree made sports and human rights history the moment he donned a Boston Bruins jersey and stepped onto the ice of the Montreal Forum on January 18, 1958.  That night, O’Ree became the first black player to play in the NHL, inspiring generations of hockey players from diverse backgrounds to chase the tantalizing dream of NHL stardom.  The Mint is proud to celebrate this year’s Black History Month by preserving his groundbreaking legacy on a 99.99% pure silver coin, available to the public as of today.

“Diversity and inclusiveness are cherished Canadian values, and it is wonderful to see them come to life every time kids and adults of all backgrounds band together to play Canada’s game,” said Marie Lemay, President and CEO of the Royal Canadian Mint.  “Willie O’Ree’s courageous determination to play at the highest level of professional hockey inspired generations of black players to carve their own paths as NHL legends.  The Mint is delighted to immortalize his special place in history on a skillfully crafted silver coin.”

Called up as a short-term replacement at the time of his historic 1958 NHL debut, O’Ree played 43 more games for the Boston Bruins during the 1960-61 season.  He scored four goals and 10 assists while enduring racist taunts by opposing players and fans. Traded to the Montreal Canadiens, O’Ree played 14 seasons in the minors before calling it a career in 1979.

O’Ree returned to the NHL in 1998 as an ambassador for diversity, a role he continues to serve today. He inspired the Willie O’Ree Community Hero Award and received both the Order of Canada and Order of New Brunswick. O’Ree’s induction into the Hockey Hall of Fame in 2018, recognizes his far-reaching impact on the game.

“I am humbled and beyond grateful to have my image displayed on the Canadian silver coin,” said O’Ree. 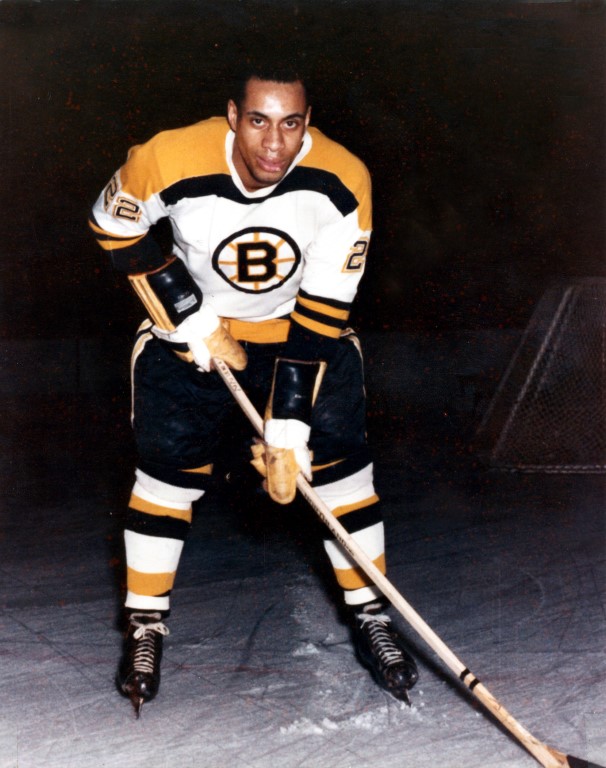 Limited to a mintage of 5,500, the Willie O’Ree fine silver coin retails for $99.95.  It can be ordered by contacting the Mint at 1-800-267-1871 in Canada, 1-800-268-6468 in the US, or online at www.mint.ca. The coin is also available at the Royal Canadian Mint’s boutiques in Ottawa and Winnipeg, as well as through the Mint’s global network of dealers and distributors, including participating Canada Post outlets.

NHL and the NHL Shield are registered trademarks of the National Hockey League. NHL and NHL team marks are the property of the NHL and its teams. © NHL 2020.  All Rights Reserved.

About the Royal Canadian Mint
The Royal Canadian Mint is the Crown corporation responsible for the minting and distribution of Canada’s circulation coins. The Mint is recognized as one of the largest and most versatile mints in the world, offering a wide range of specialized, high quality coinage products and related services on an international scale. For more information on the Mint, its products and services, visit www.mint.ca. Follow the Mint on Twitter, Facebook and Instagram. 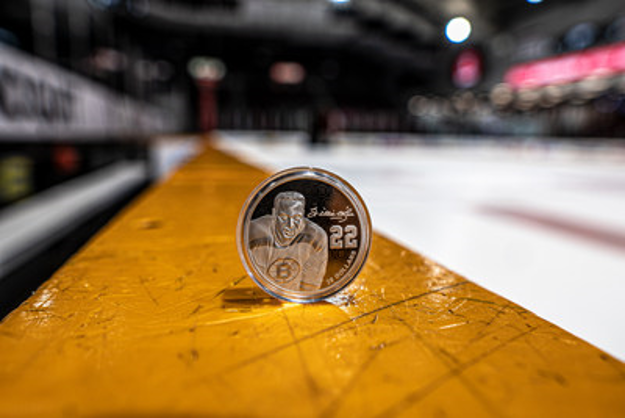