The FIM is launching for the first time a new recognition “the FIM Award for the Future”.

The Fédération Internationale de Motocyclisme (FIM) with its Awards and Trophy wishes to recognize and celebrate those who have significantly contributed to the development and promotion of the beyond-sport activities related to motorcycling namely:

This year, the FIM is launching for the first time a new recognition “the FIM Award for the Future” which aims at rewarding those who have contributed to improve and develop the presence of youngsters in all motorcycling related activities. 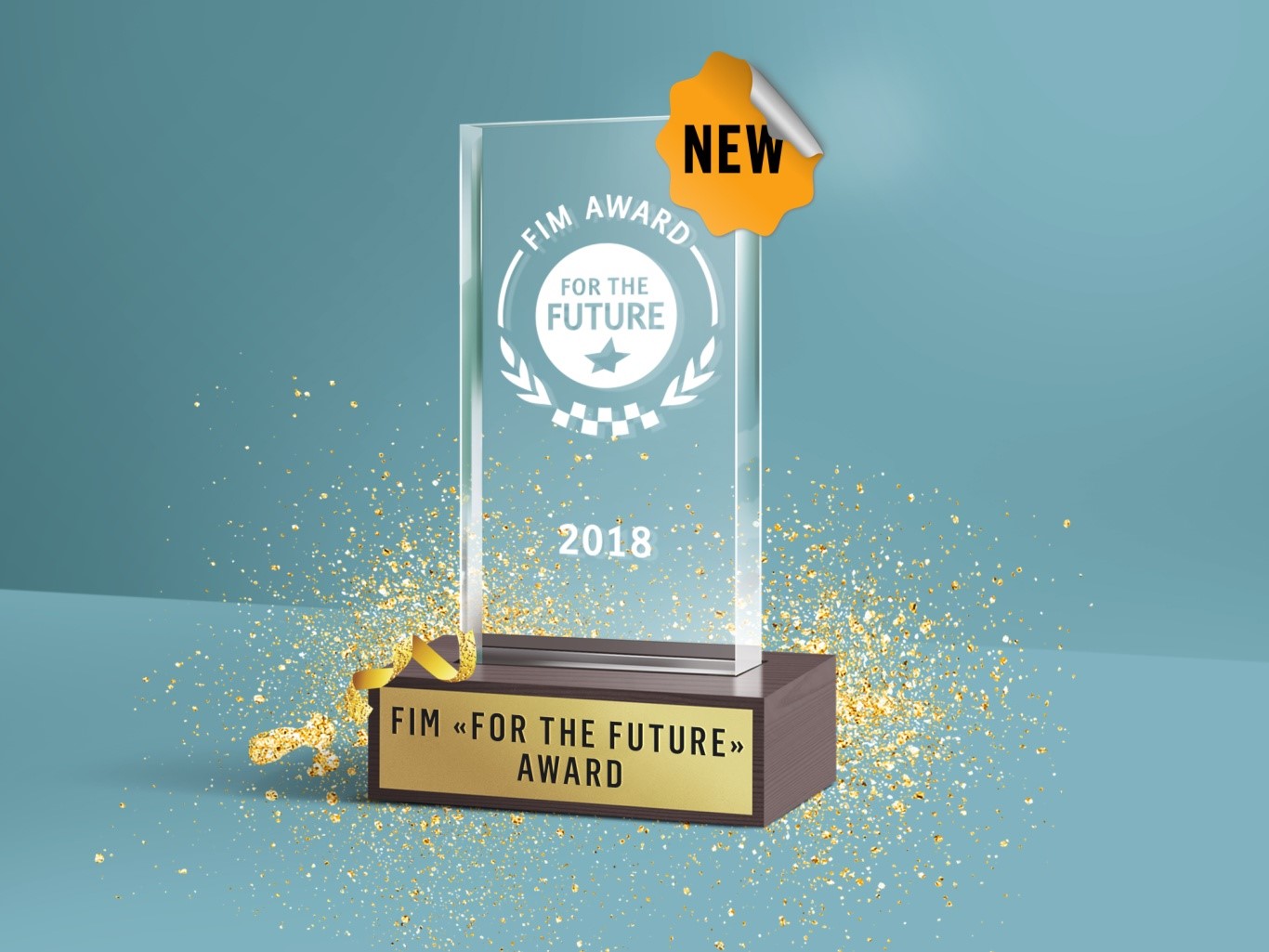 All applications must be sent by 31 August 2018 at the latest (candidatures received after this deadline will not be examined). Information on all FIM Awards and Trophy is available HERE. Should you have any questions contact us at: awards@fim.ch

ABOUT THE FIM (www.fim-live.com)

Among its 50 FIM World Championships the main events are MotoGP, Superbike, Endurance, Motocross, Supercross, Trial, Enduro, Cross-Country Rallies and Speedway. Furthermore, the FIM is also active and involved in the following areas: public affairs, road safety, touring and protection of the environment. The FIM was the first international sports federation to impose an Environmental Code in 1994.