The Shah Canada Group of Companies has once again been awarded the prestigious designation of being one of Canada’s Best Managed Companies for the 10th consecutive year, maintaining its Platinum level status.

The company’s success can be linked to a unique ideology of embracing the future while honouring the past. The Shah family’s entrepreneurial roots trace back to Kenya, where the family ran clothing and textile companies in East Africa. With the intention to expand the business into Canada, they soon realized that there was a far greater opportunity to supply ethnic foods to the growing immigrant population. Hence, in 1974, Shashi Shah started Shah Trading Co. Ltd. and along with his brothers, built it into one of Canada’s most successful importing and distribution businesses.

In 2006, armed with strong education and skills gained from growing up in the family business, along with entrepreneurial thinking, market savvy and Jain values, brothers Sujay and Ajay Shah launched their own business initiative: The Shah Canada Group of Companies. Led by Sujay Kumar Shah, President and CEO and Rajay Shah, Vice President, the Group has become a North American manufacturing powerhouse with strengths across various food categories and industries. 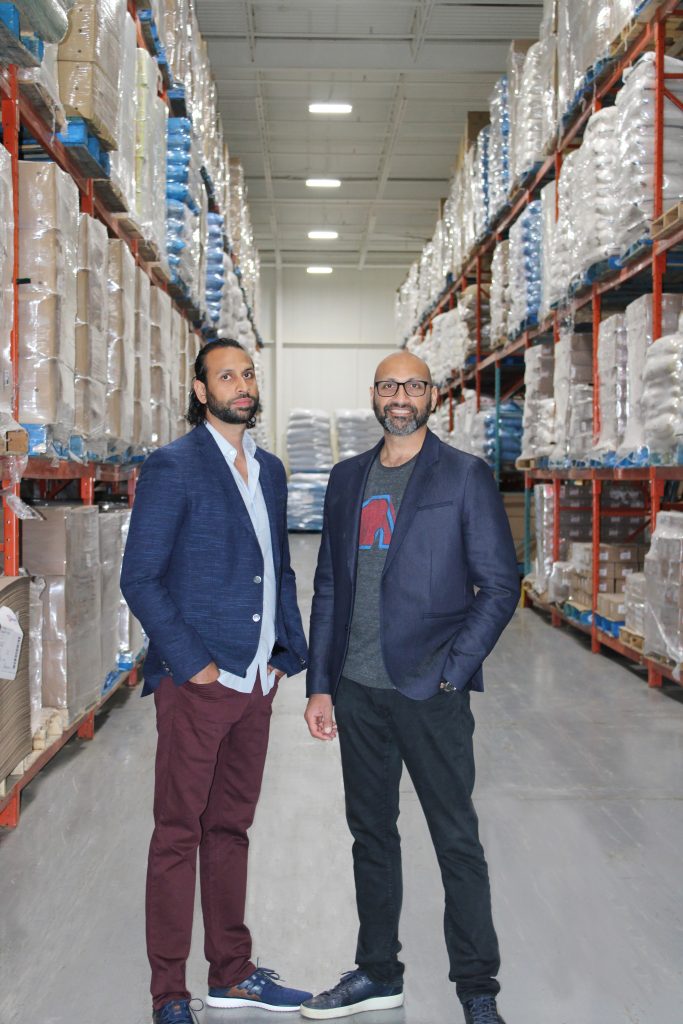 The brothers keen perception and understanding of the marketplace has been incorporated into every facet of the business. From creating specialty clustered granola for the largest retailers in Canada to patenting high speed milling technologies that lock in natural flavour and color, the Shah’s have consistently demonstrated a knack for designing the right products for today’s ever-changing consumer and customer needs. The exciting portfolio of product lines, which now exceeds over a thousand, has seen tremendous growth in Canada and in the U.S., and are used by some of the most recognizable brands within Fortune 500 companies in retail, packaged food, and food service industries.

In 2010, The Shah Canada Group launched a new company, Kii Naturals, by creating an artisanal cracker, that incorporated flavorful fruits, nuts and seeds in every bite, a category first that gained immediate traction. In just seven years, the company grew to over 120 employees, shipping product to over twenty-five countries around the world.  In 2017, the family sold the business to a U.S. private equity firm at a record valuation.

Clarius invests in privately held companies in and beyond the food industry, and Jay Capital, is a real estate portfolio company with industrial and commercial holdings throughout the U.S. and Canada.

The Group’s exciting vision is to maintain its entrepreneurial spirit and to pass on its acquired knowledge to the next generation, continuing the family legacy. Through their Jain philosophy of perseverance and integrity coupled with their solid business acumen, Sujay and Rajay plan on driving robust growth and success for the Shah Canada Group of Companies into the future.