Sahar’s journey was not as easy as it may sound. She faced many rejections, harassment, and setbacks while studying and working. Of those challenges, 90% were only because she was a female in a male dominant and excluded environment that she was in. “I always wanted to change those predominant male traditions to a more gender-inclusive one,” she declares, “whether at home, at university, at work, or in society.

Sahar Sayedy came to Canada in 2021 when her country, Afghanistan, was invaded by the Taliban for the second time. She was lucky enough to get out of Afghanistan. Currently, she works as a Research and Partnerships Specialist with the Immigrant Employment Council of BC. Sahar’s country faced war for decades. Its citizens, especially the women, had no right to study, work, or even choose their own clothes while going outside. They had been compelled to wear veils and must obey the will of their oppressors. They were captives in their own land by tyrants whose cruelty knows no bounds. 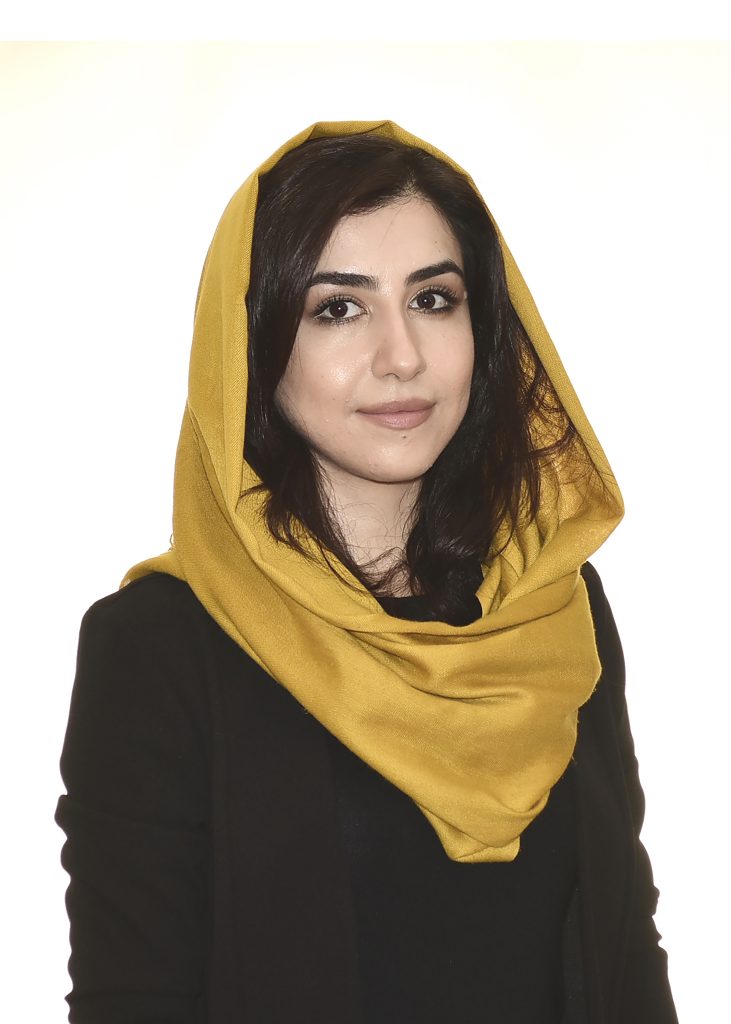 But despite the arduous climb, it did not stop her from striving, aching to achieve her dreams. Her enthusiasm, commitment, and hard work toward her goals were akin to finding the pot of gold at the end of the rainbow. All her hard work and toils for years have finally paid off. A Fulbright scholar, she recently completed her Master’s Degree in Community Health Promotion in the US. She holds a Bachelor of Science in Mathematics from Kabul University, a Diploma in Business Administration from Kardan Institute, and a Diploma in Public Health and Nutrition from the Indian Institute of Public Health.

Sahar’s story of resilience began when she fled her country for the first time in 1996—while the Taliban were governing Afghanistan. “My family and I migrated to Tajikistan, and we lived there as refugees for more than seven years,” she recalls. “During those years, the hopeless people of my nation were suffering. Many fell prey to the physical and mental injuries due to the unwanted war. Women and youth were deprived of work and study just as they are now. At that time, I was thinking of choosing a career through which I would be able to help my nation in healing their physical and mental injuries.”

When the Taliban regime collapsed in 2001, she came back to Afghanistan with a heart full of hope for a better future for her country and her country’s women and youth. After completing her studies, she began working for World Health Organization on multiple projects and capacities. She coordinated research training. She was involved in education and advocacy projects centered around women and children’s health and nutrition for 7 years.

“Meanwhile, I stayed focused on my social responsibilities too,” she retrospects. “I joined the Afghan Women’s Network, where my aim was to work on improving the information technology skills of women and encouraging them to pursue their goals. I volunteered with Afghanistan Social Aid Foundation, where I was involved in raising public awareness regarding pollution and environmental crises threatening Kabul. I also volunteered with the Afghan Family Guidance Association. I worked with Afghan youth to improve their knowledge about reproductive health and sexually transmitted diseases, especially HIV/AIDS.” 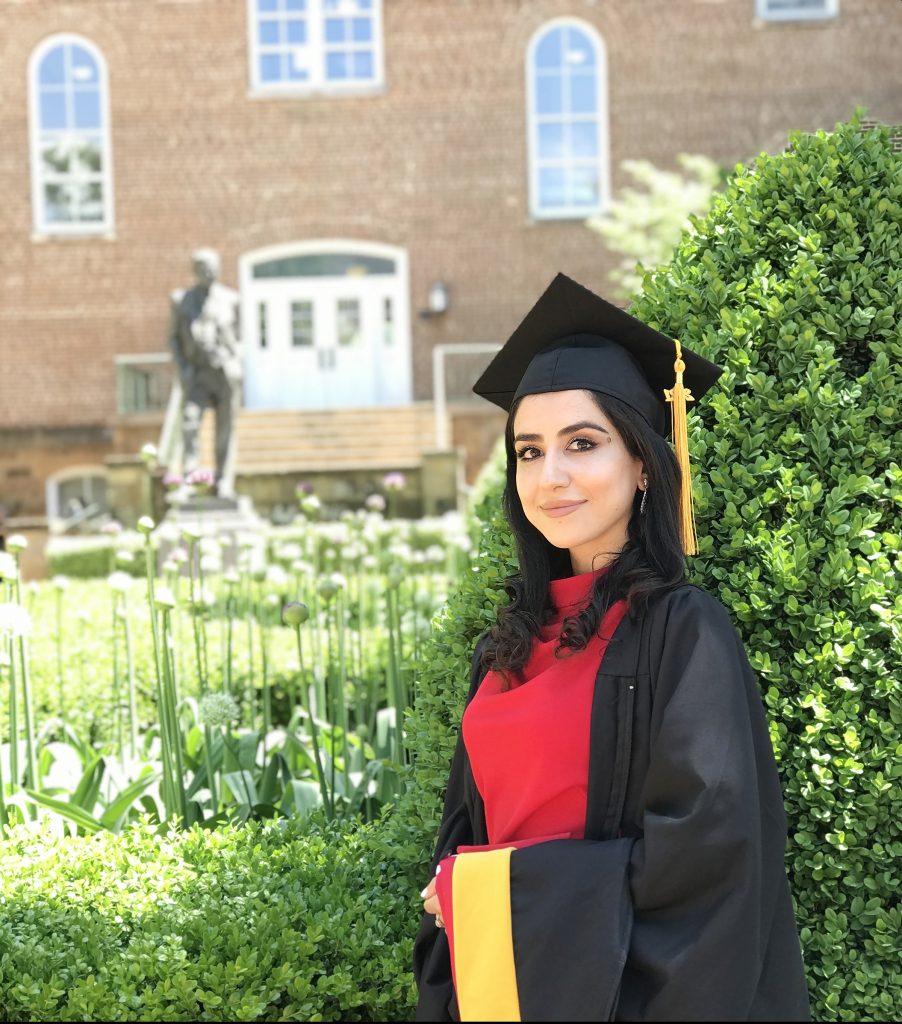 Sahar’s journey was not as easy as it may sound. She faced many rejections, harassment, and setbacks while studying and working. Of those challenges, 90% were only because she was a female in a male dominant and excluded environment that she was in. “I always wanted to change those predominant male traditions to a more gender-inclusive one,” she declares, “whether at home, at university, at work, or in society. I knew that it was not going to be easy, and at the same time, I knew that if I wanted to change, I should initiate it myself.”

To be the authors of a better future for the next generations of women and youth, Sahar believes that “We as Women must start the change from ourselves. We must thrive on creating more inclusive environments for women in academia, the workforce, and the communities. We may never enjoy the shade of the trees we plant, but we must plant them anyway for a better future. I have been fond of the famous quote by President Barrack Obama, ‘Change will not come if we wait for some other person or some other time. We are the ones we have been waiting for. We are the change that we seek.’ I stood by it through my entire journey, and I will be doing it in the future for myself and all the women around the globe.