If you ask Len Pierre, we’re at the cusp of an Indigenous renaissance.

At 38, the Coast Salish educator from the Katzie First Nation operates his company, Len Pierre Consulting. It provides Indigenous cultural safety training and advice to organizations, including health authorities.

He’s one of an up-and-coming generation challenging the status quo and helping push toward reconciliation, decolonization, and more equitable society. “It’s about building a better world, ultimately. That’s the goal in my heart and mind and the value I see in my work,” Len says. “It’s no small secret now that we have a terrible history of relations between Indigenous and non-Indigenous people in this country. In the last two years alone, we have children that have been found in unmarked mass graves, the first National Truth and Reconciliation Day in Canada. There is still an overwhelming amount of Truth and Reconciliation calls to action that need to be fulfilled. It’s in plain sight now and sets the perfect environment for engagement between Indigenous and non-Indigenous people for the first time. We’re at the same table now.” 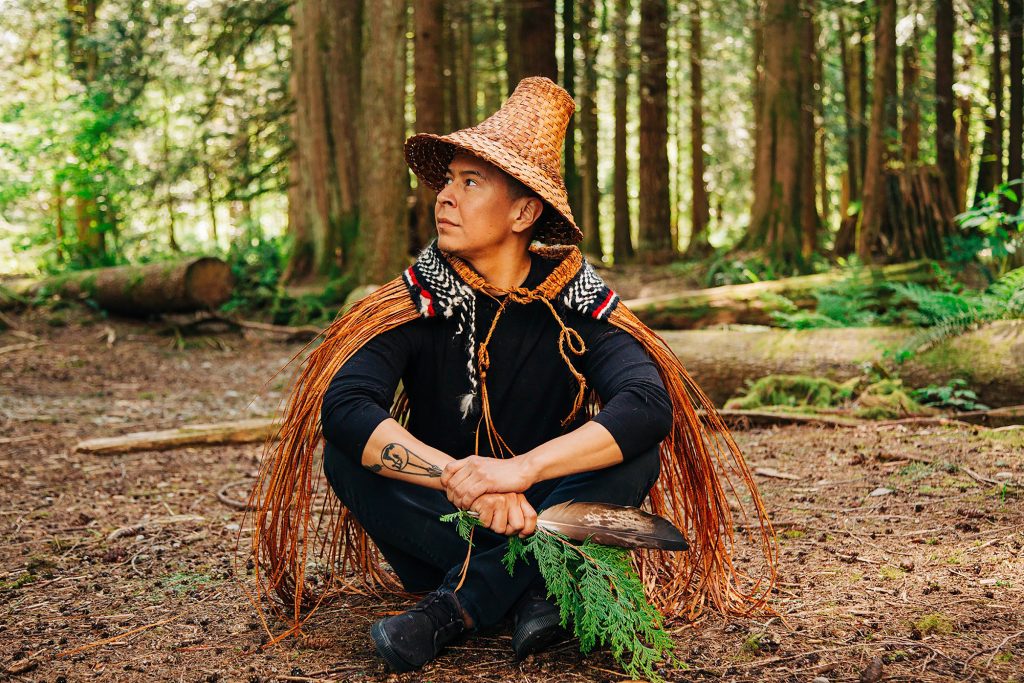 Pierre is spurred on by others like him and a general sea change in Canadian society, being aware of inequality, accepting and providing more space for Indigenous people. “I say that we are in a generation of an indigenous renaissance.”

He says Canada is ready for it with a greater awareness of historical wrongs, systemic racism, and popular movements demanding action. “For me, that is the moment of opportunity to lean in and contribute to transformative change. For the first time in a long time – as an Indigenous person who grew up feeling culturally alienated, like I had no place in society. I feel like I have value in this work moving forward,” Pierre says. “It’s filled up my cup. Doing this work has built up my self-confidence, self-esteem, and confidence as a professional.”

Holding a Master of Education degree from Simon Fraser University, Pierre says his most precious privilege was growing up deeply connected to his Katzie culture. “Not all Indigenous people have access to their elders, territories, culture, language, stories, myths, and legends,” he says. “But I’ve always been surrounded and immersed in my Katzie Coast Salish culture from the moment I was born. I’ve been surrounded by elders, knowledge keepers, and rich spiritual and cultural educators. They have trained me since I began to speak, walk, and listen about what it means to be a Katzie First Nation person.”

Sharing his culture and perspectives with others who are just at the beginning of their Reconciliation journey helps him keep his feet firmly planted while straddling two worlds. “I hold that with tremendous value and protect it because it’s so easy to be an Indigenous professional today and be sucked up by the corporate vacuum and lose your identity. My ability to have my feet planted in both worlds is where I evoke my values and ethical framework to be able to do this.”

Pierre is spurred on by others like him and a general sea change in Canadian society, being aware of inequality, accepting and providing more space for Indigenous people. “I say that we are in a generation of an indigenous renaissance. There are not just thought, leaders. Some matriarchs are taking up the fight for the land back. Or indigenous midwifery or doulas. We have people who are going into politics. I see more and more indigenous politicians every year, which is so exciting. I see more and more entrepreneurs, nurses, physicians, teachers, and cultural leaders, too. Many people grow up without the cultural privilege that I have. Not knowing who they are and having no access to indigenous language and culture—they are now waking up to their uniqueness. Though it is later in life, they take up cultural leadership and language in their communities. In this regard, I feel like I have a community of powerful Indigenous leaders that I belong to.” 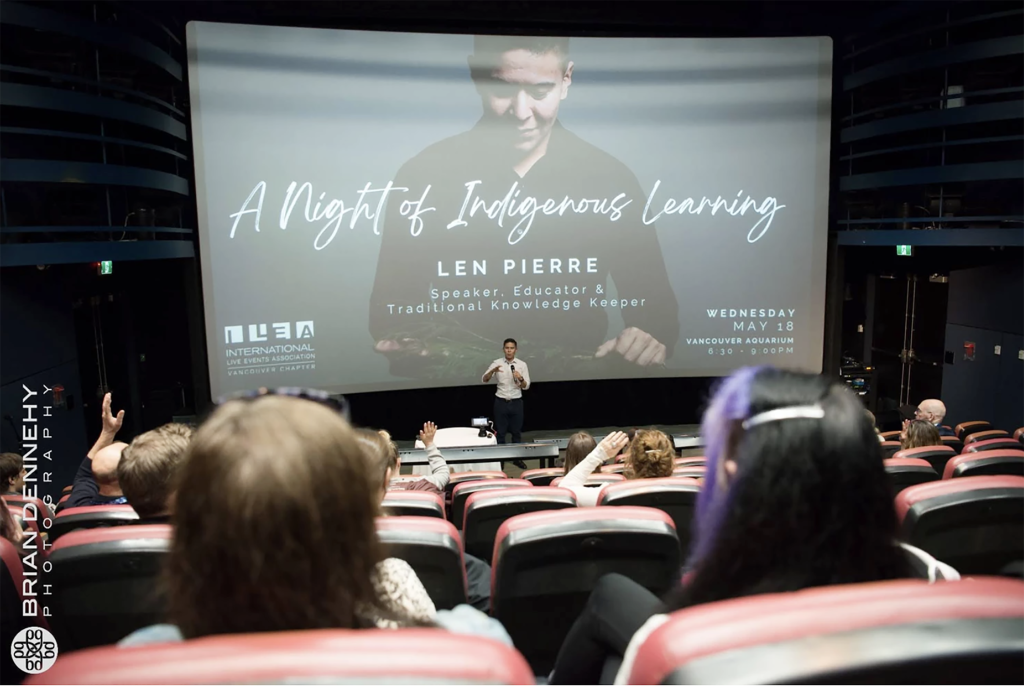 If playing a role in that change means being called a leader, so be it. “For me, I find much joy and excitement in being presented with societal challenges like social justice and reconciliation in this country,” says Pierre, “That I am seen and accepted as a subject matter expert gives me a lot of pride and a sense of belonging in this work.”