LUV—the name says it all. A pioneer in Vancouver’s music, Canadian-based singer Luv Randhawa is an international music sensation.

We interviewed Luv Randhawa at his waterfront home. He greets us with a huge smile, so down-to-earth, and welcoming. We enter the house, which is lit up with beautiful sunlight streaming in, and there is a faint sound of prayers playing in the background. 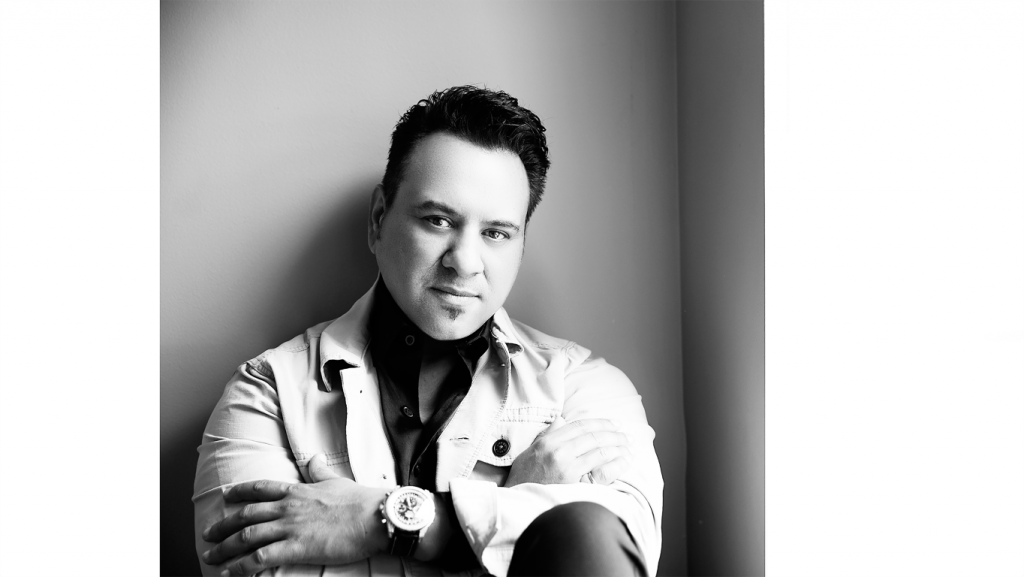 LUV—the name says it all. First and foremost, he is a humble man who gives credit to God. He loves life and talks lovingly about his children. A pioneer in Vancouver’s music, Canadian-based singer Luv Randhawa is an international music sensation. He has recently been awarded the 2020 Best International Artist by UK Bhangra Awards (The only Canadian to ever receive this award). He is at the top of his game with releases in different music genres and various languages from Punjabi and Hindi, and Urdu influences a tribute and an homage to his ancestors. His music’s diverse palette includes everything from the kick-off your shoes dance numbers to slower romantic tracks and a soothing Naam Simran, created to provide a calming outlet, referencing the Kissan movement and mental health. Luv4humanity has produced this as their way of paying it forward in Sewa.

He gives us a tour of his home studio and memorabilia. The walls are decorated with photos and posters of performances from over the years. As a pioneer in Canada’s music industry, he has worked with and rubbed elbows with many well-known artists. Articles have been written about him in various print publications, including National Geographic.

He has rubbed elbows with stars who have influenced him as a child. Just to name a few, Asha Bhosle, Daler Mehndi, and Amitabh Bachchan.

He shares a story of when he met Amitabh Bachchan. Luv was 10 years old and wanted to be an actor.

“What do you want to be when you grow up?”
Luv replied, “I want to be just like you.” 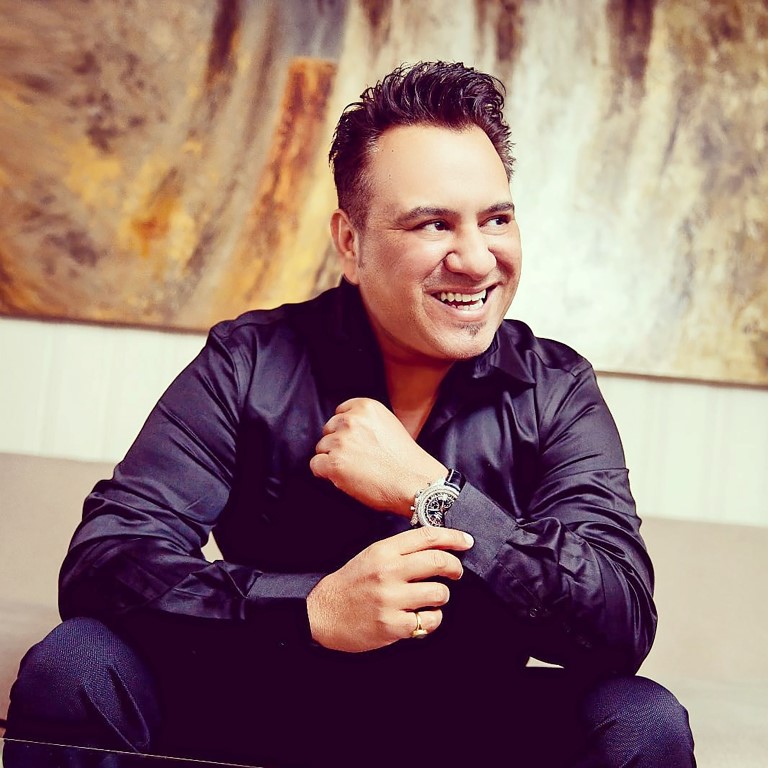 Luv carries that message and wants to encourage youth to follow their own passions and wants them to understand the softer side of Punjabi music. He has a message for youth, “Never give up on a dream, always look beyond and outside the box.” He does not want youth to subscribe to a gangster life mentality.

“The Punjabi culture is beautiful,” he says with pride. To make his music popular with the next generation, he makes the melodies and videography relatable and attractive to youth. He says young people may not listen to ghazals, but he can get their ear by adapting music to resonate with them. In addition to his Indian collection of songs, he has released an English album, “LUV Believe In Me.” Luv, who has UK roots, brings his versatility as an artist in this English album. This track which has elements of R&B, Soul, and Pop—is set to be the anthem that heals broken hearts with its open and relatable lyrics. The album features musical heavyweights such as Mista Choc (Producer for Vanilla Ice and NWA’s Straight Outta Compton), David Bouwman (Producer of Soul Decision), and Mic Moody (Producer for Ariana Grande). The album has reached #2 on the iTunes RnB chart in Canada #5 in UK #9 in USA #4 in India and #7 Australia within hours of its release and is still in the 2020 top 40 most sold albums worldwide.

Candidly speaking about his latest project, he shares a vulnerability, “Believe In Me was written in a time of my life, where it was time to give love a chance again and to give someone willing to love me a chance. We all remember our 1st love and or 1st heartbreak. I wanted to write lyrics that help others break free from the stigmas surrounding love. Music has no color, religion, ethnicity, sexuality … good music is just that …. good music.” Believe In Me, He has hit number 2 on the R&B Soul charts and received Bryan Adams’ kudos. He has been recognized formally by The House of Commons, with an endorsement by Member of Parliament Randeep Sarai and Member of Parliament Sukh Dhaliwal, “Luv continues to be a positive role model and influence in the lives of many, and I wish Luv all the best in his artistic endeavors.”

What does the future hold for Luv? As I ask this final question, he stands up and guides me to his home studio. Inside there is a white vision board. All his goals for the future are listed there. Accomplishments have been conquered and highlighted. Luv aspires for a Juno nomination, BC Walk of Fame, the list continues. He says he is always learning from teachers in all forms, from the most well-known artists to children…everyone has something to share and learn. He shares his own personal quote he recites for us as we conclude our interview.

“Hard Work without talent is a shame, but talent without hard work is truly a tragedy.”

Lucky for Luv, he has both.