Mr. Neel was an extraordinary educator who had an amazing ability to give his time freely, communicate openly, build cultural bridges, and genuinely care with a smile on his face.

Sardar Gurdial Singh Neel passed away on Sunday, June 7th 2020 at the age of 95 in Richmond BC. He is survived by his wife of seventy-one years, Swarnjit Kaur Neel, their three children Sutinder (Paramjit), Kanwal Inder (Nancy), Freedom/Sarbjit (Leela), four grandchildren, and five great grandchildren. 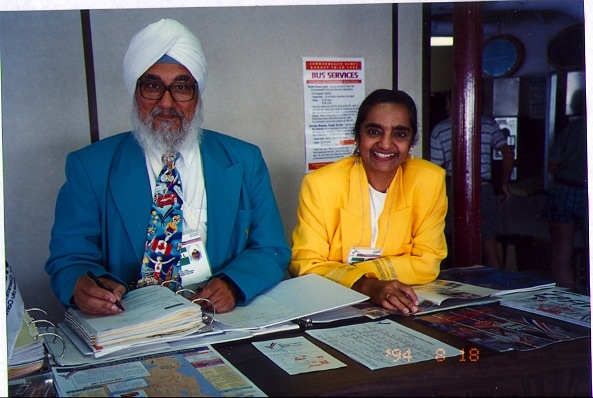 Mr. Neel was an extraordinary educator who had an amazing ability to give his time freely, communicate openly, build cultural bridges, and genuinely care with a smile on his face.

Gurdial Singh Neel was born in Ludhiana, India in 1925.  After receiving three degrees, he started his teaching career in Punjab in 1948. He married his wife Swarnjit Kaur the same year. In 1951, he and his wife moved to Mombasa, Kenya where he taught until he moved to Canada in 1969 with his family. They settled in Richmond, BC where he spent the last 51 years. 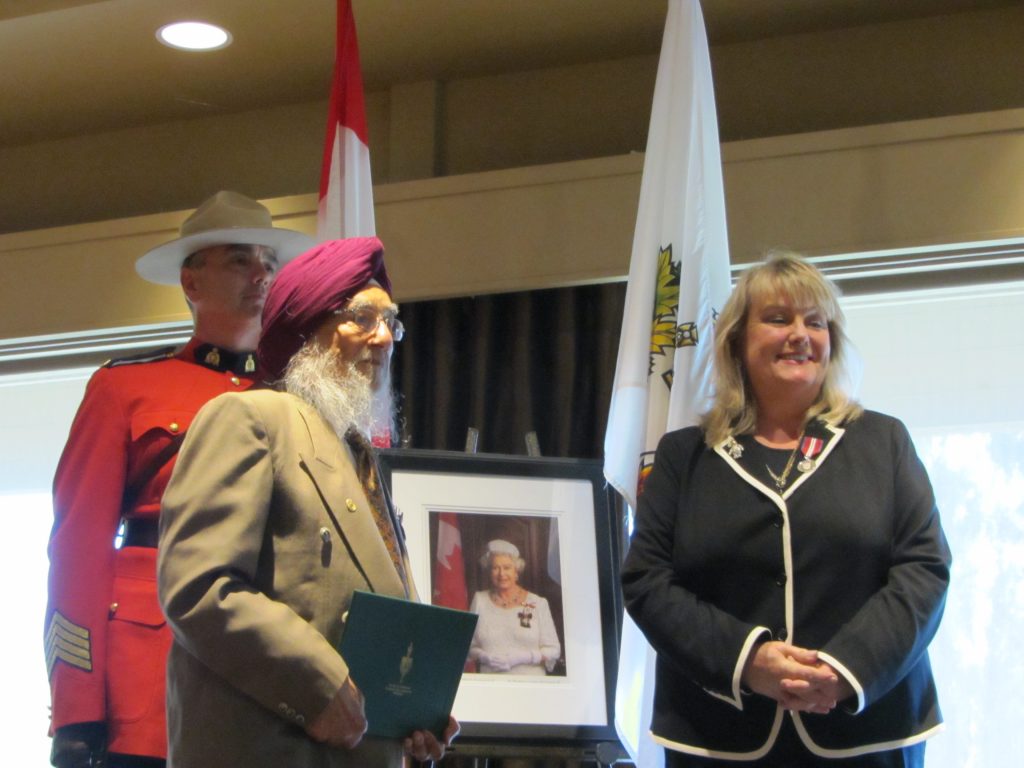 Mr. Neel’s volunteer service in the community was commendable, from his work with the Boy Scouts and First-Aid in Kenya to raising funds for Cancer Society, assisting Seniors, and organizing multicultural activities in Canada.  He has always been dedicated to educating different groups in the community about the Punjabi Language and Sikh Way of Life.  Some highlights of his community involvement were leading the Kenyan contingent to the World Scout Jamboree in England where he met the Queen in 1957, being the president of Khalsa Diwan Society in Vancouver in 1974, volunteering at the Commonwealth Games in Victoria in 1994, and receiving Queen Elizabeth II Diamond Jubilee Medal in 2012.  His volunteer work reached people of all ages and all walks of life. 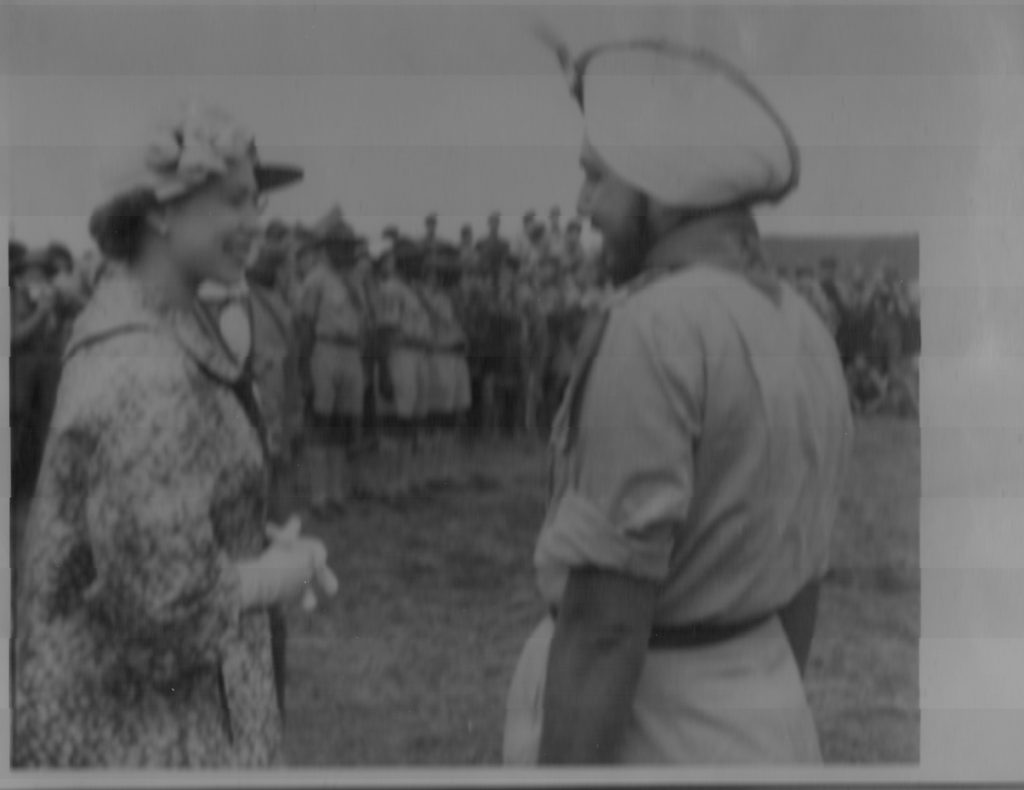 He was also an exemplary educator who taught Sciences for over 35 years in the public-school system in three continents.  He also taught Punjabi to a number of youths for over 60 years.  Since he retired as a teacher from McNair Secondary School in Richmond, BC in 1985, each year he has donated a scholarship for the top science student at the school’s valedictory ceremony. In 1986 he became the founding principal of Khalsa School in Vancouver. After the inception of the school he has been a trustee and a board member of the Khalsa schools for the past thirty-five years.  He recently started the Founding Principal’s Scholarship given to top students at all five Khalsa School campuses.  He has always believed that education is a key element in breaking racial and cultural barriers.

In addition to his passion for education and compassion for community service, Mr. Neel loved to travel. He and his wife visited over 60 countries on all 6 continents and loved experiencing different cultures.

A few years ago, Mr. Neel was asked “If you were granted one wish, what would that be?” His response was “May this journey of life continue to be one of contentment and satisfaction. May I always be thankful for all my blessings and live according to the Sikh Way of Life and practice Naam Japna, Vand Chanka and Kirat Karni to the fullest.” 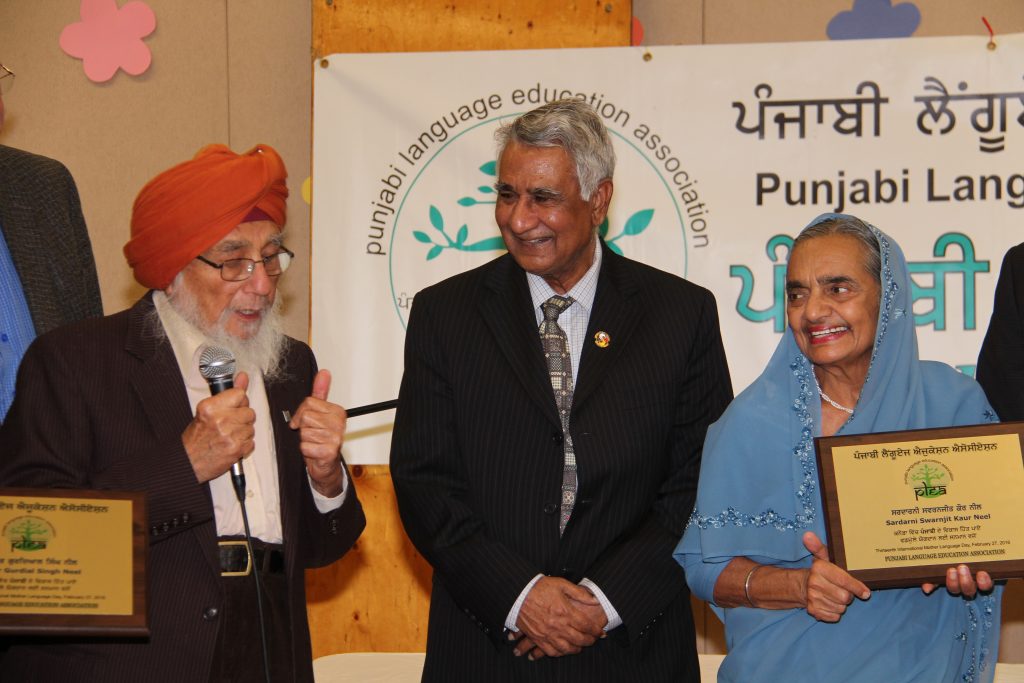