Ravina Anand aged 24, from Canada has been recognised with the highest accolade a young person can achieve for social action or humanitarian efforts – The Diana Award .

Young person from Canada is honoured with The Diana Award for going above and beyond in their daily life to create and sustain positive change. Ravina Anand aged 24, from Canada has been recognised with the highest accolade a young person can achieve for social action or humanitarian efforts – The Diana Award.

Established in memory of Diana, Princess of Wales, the Award is given out by the charity of the same name and has the support of both her sons, The Duke of Cambridge and The Duke of Sussex.

Ravina is dedicated to advancing marginalised communities as well as promoting womxn’s rights. Her initiative ‘ FLIK ’ provides womxn entrepreneurs resources to accelerate their businesses and access relevant career experiences and mentorship opportunities. By understanding the impact of technological shifts, she has supported thousands of womxn in 28+ countries and launched educational campaigns online, highlighting stories of womxn from diverse backgrounds.

Ravina uses her time and funds to enhance FLIK’s online platform development, deliver meaningful events, manage the tech product, create technological innovation, and will be launching a scholarship to help young womxn with their careers. The FLIK platform has allowed womxn to join an inclusive and safe community and advance womxn’s economic participation across the world.

Ravina Anand says: “I feel honoured and humbled to receive an award in memory of Princess Diana and her belief that young people have the power to change the world. Young people have the ability to leave a social impact in multiple ways. For myself, that means creating meaningful and purposeful technology that can solve large scale social problems.” 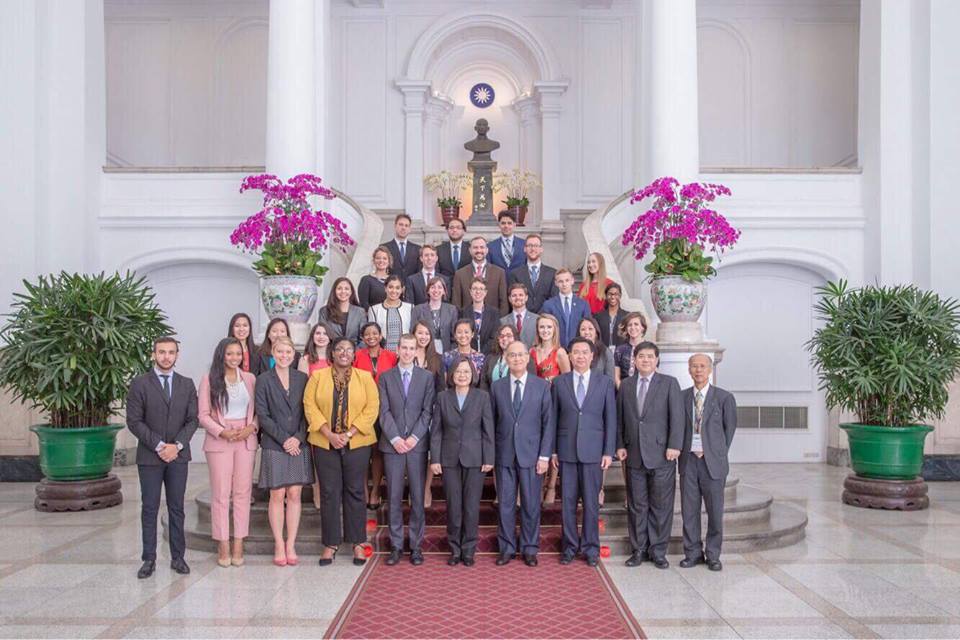 “We congratulate all our new Diana Award recipients who are change makers for their generation. We know by receiving this honour they will inspire more young people to get involved in their communities and begin their own journey as active citizens. For over twenty years The Diana Award has valued and invested in young people encouraging them to continue to make positive change in their communities and lives of others.”

WHAT IS THE NOMINATION PROCESS?

Award recipients have been put forward by adults who know the young people in a professional capacity and recognised their efforts as a positive contribution to society. Through a rigorous nomination process, these nominators had to demonstrate the nominee’s impact in five key areas: Vision, Social Impact, Inspiring Others, Youth Leadership, and Service Journey.

There are 13 Diana Award Judging Panels representing each UK region or nation and a further three panels representing countries outside of the UK. Each panel consist of three judges; one young person, an education or youth work professional, and a business or government representative. The panels have an important main purpose: to determine which nominations from each UK region/nation/country will receive The Diana Award. Nominations are judged using the Criteria Guide and Scoring Guide which have been created to measure quality of youth social action.

About The Diana Award