“Life isn’t about waiting for the storm to be over;
It’s about learning how to dance in the rain.”
— Anonymous

One thing that drives me to keep moving forth is knowing that “the secret of our success is that we never, never give up.” My journey as a dancer started off at the age of three; the passion towards it kept growing, and soon the love turned into a bond that I can’t detach from myself. As a self-taught dancer, I have had the most significant privilege of bringing Canada a bronze medal in July 2017 at the Dance World Cup Finals. The moment was surreal, and I was ecstatic as that was one of my most significant milestones after being brought down time after time. Growing up, I was a victim of being bullied. Words were thrown at me in school for being South Asian and for being who I was. There were days where I would pretend to be sick just so that I can go home early and thoughts of just quitting kept running through my mind. Moreover, one of my family members even told me how dance won’t get me anywhere and that if I kept dancing, in the future no one would want to marry a “dancer.”

Being a little girl, I was astounded and traumatized, and I instantly went into depression; I quit dancing and underwent an eating disorder. I came to a point where I knew that I wasn’t me anymore, but because I wasn’t me, I would fit in more as I would be doing what would everyone around me would accept. I was wrong, and to overcome everything, it took me about a year and a half. The entire credit goes to my parents as they were the ones who taught me to let go and do what I wanted to do despite what everyone thought; they told me to follow my heart and overcome all adversities so that one day I can inspire several girls who are going through this every minute of their lives. As soon as I began to recover and take part in events and started to compete, I felt that my life was getting back to normal until a wave hit my family and me abruptly. My dad, who was my strength and the one to push me everywhere, got diagnosed with kidney failure in 2015 and underwent a heart stroke just last year. My mom and I were devastated. I knew I had to take responsibility and I took over two jobs while being a full-time outstanding Academic Honor Roll student all throughout High school. Despite going through so much, I decided not to give up. Giving up wasn’t an option as it meant that I didn’t believe in my capability and ultimately me. Seeing my dad having the will to get better soon, brought positivity and taught me that I have to learn how to surf on the waves through all the currents and get to the shore like a fighter; nothing is impossible where one’s mindset deems impossible being as “I’m possible.” From that point on, I just focused on what is ahead of me. 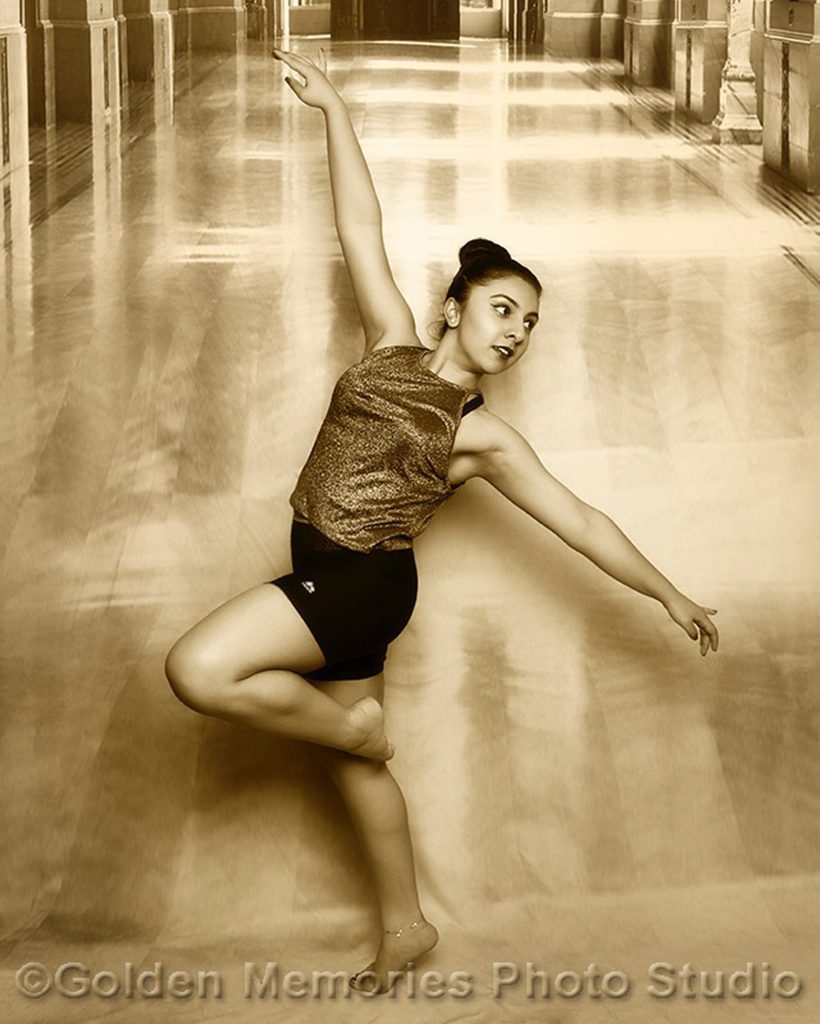 Because I motivated myself to achieve more, I have not only auditioned for America’s Got Talent, but I have also placed 2nd in Shiamak Davar’s Rise of the Champions Dance Competition 2013, became a finalist for Miss BC 2016 and a finalist for Miss Canada 2018, as well as having auditioned for Conjuring II. My determination keeps getting stronger, and I wouldn’t have achieved many of these things if I hadn’t overcome the internal struggle I had within myself. The biggest power one holds within them is the power of knowing that “yes, I can do it and I will conquer my fear and withstand any push posed towards me.” If you don’t believe, you don’t dream, and if you don’t imagine, you won’t have the yearning to make that dream a reality. Right now, I can proudly say that I am a dance instructor, a girl ramp agent at YVR, and a student that is pursuing her dream to become a cop and attending a flying school to become an International Pilot. I have always wanted to step foot in a career that was purely male dominant as I wanted to make a mark towards women empowerment. Girls can set their minds and reach the skies, and I want to be a role model inspiring many girls around the world to do what they desire and be whom they want to be because they definitely can! Success in life comes when you refuse to give up, with goals so strong that obstacles, failure, and loss only act as motivation. One should always follow their heart and do what they please no matter what. I hope to inspire and motivate others to dream, do, and achieve; like how I did.