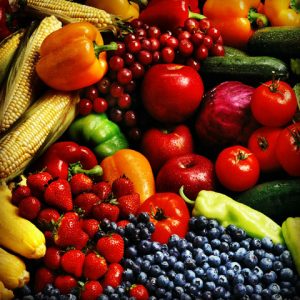 (NC) When it comes to genetically modified organisms, or GMOs, there’s an abundance of information available, not all of which comes from credible scientific sources.

With all this information out there, it’s hard to know just what is fact and what is fiction.

Test your knowledge of GMOs with this quiz sourced from CropLife Canada.

Are these statements Fact or Fiction?