What a great event and a showcase of volunteerism to help the students, immigrants and the community.

SPEATBC organizes the technical seminar every year; but adding a job fair to this event, was a great initiative taken by the team. The efforts and detailed work done by SPEATBC team was much appreciated by the community, the speakers and the employers.

The event started at noon with networking opportunity for the attendees. There were more than ten employers including recruitment companies and immigrant support societies. Technical seminar started with a welcome speech from SPEATBC’s President, Mukesh Sharma. Mukesh emphasis the importance of volunteer work, mentorship, helping each other and working in collaboration.

The speakers were great and from different backgrounds. Great presentation from Dr. Nemy Banthia, Professor at UBC, about IC Impacts and their work with Indian government. Catherine Steele talked about importance of pronunciation at work. Balraj Mann, Managing Director of BM group shared his inspiring story of an ordinary immigrant. Attendees learnt about City of Surrey’s bio-fuel facility from City’s General Manger, Robert Costanzo. Caroline Westra of Engineers and Geoscientists of BC talked about registration as Professional Engineer and mentorship program. Jacqueline De Raadt of ASTTBC provided information on registration as Applied Science Technologists and Technicians in BC.

All the speakers and the employers were awarded with appreciation award. There were approximately 150 people attended the event and most of them were new to SPEATBC. Scholarship winners received their scholarship award from SPEATBC’s Title sponsor- YAAT, Diamond sponsor- Destination One, Silver Sponsor- Stantec and SPEATBC’s past president.

In his closing remarks, Mukesh Sharma thanked all sponsors, media partner: Drishti magazine, employers who set-up their booth, speakers and SPEATBC members for supporting SPEATBC. For 2020, Scholarships applications will open from October 01, 2019. There are five categories for the scholarships and more information can be found on www.speatbc.org

SPEATBC took initiative to use recyclable cups, plates. There was a water dispenser instead of plastic bottles. SPEATBC also announced that they will be doing tree plantation on Tuesday, September 24 with support of City of Surrey. This is there way to support climate change and sustainability.

Overall, the event was great, everyone enjoyed and learnt from speakers, increased their professional network.

Note: Who attended the event can claim four hours against professional development hours with Engineers and Geoscientist of BC.

SPEATBC will be celebrating their 25th Anniversary at Aria Banquet hall on Saturday, February 01, 2020. This will be another great event to meet employers, members and sponsors and increase the professional network. 2020 Scholarship winners will also be announced during this event. 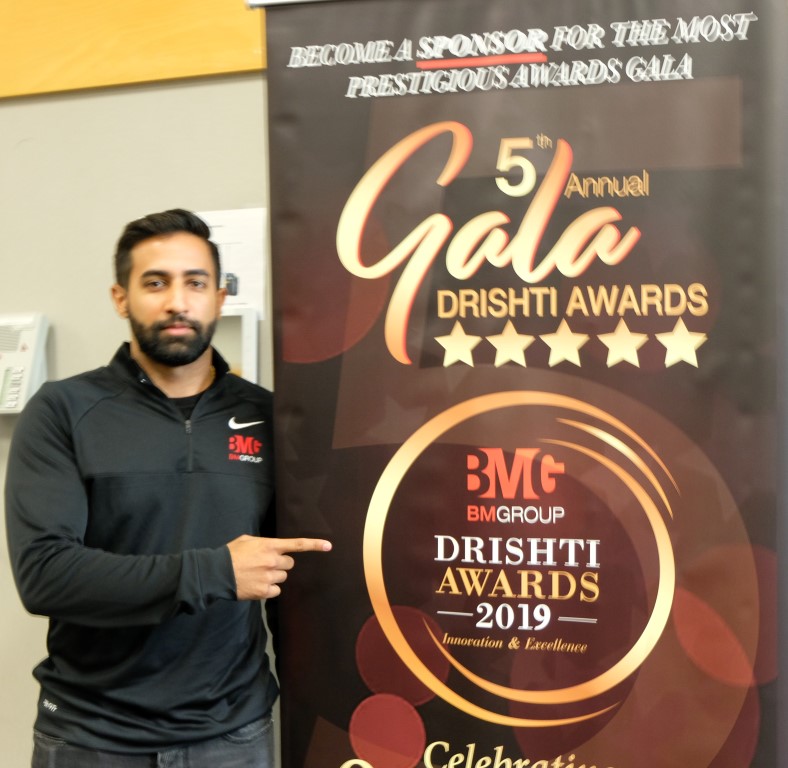 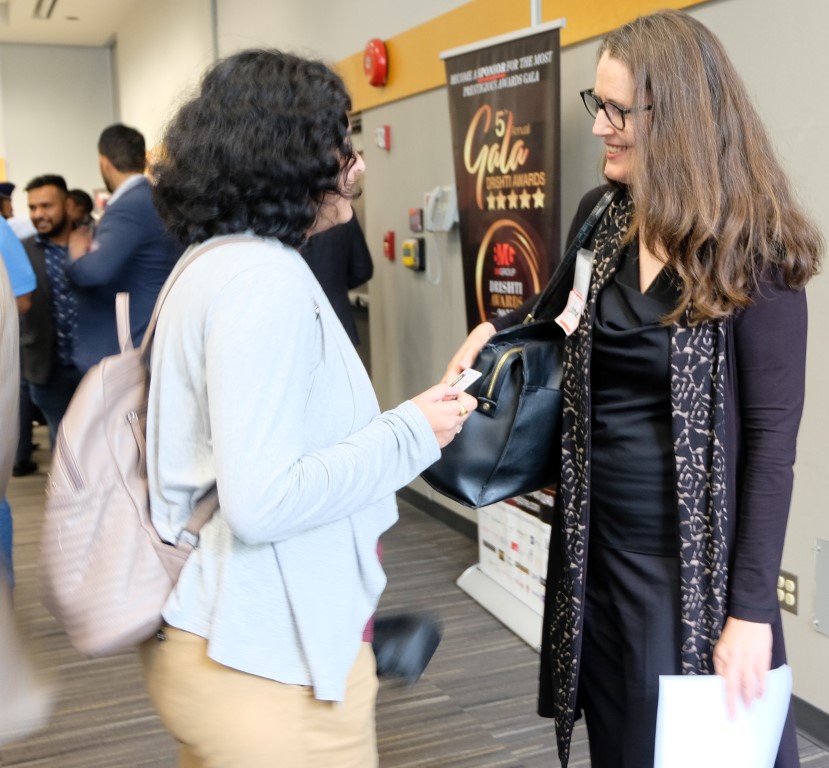 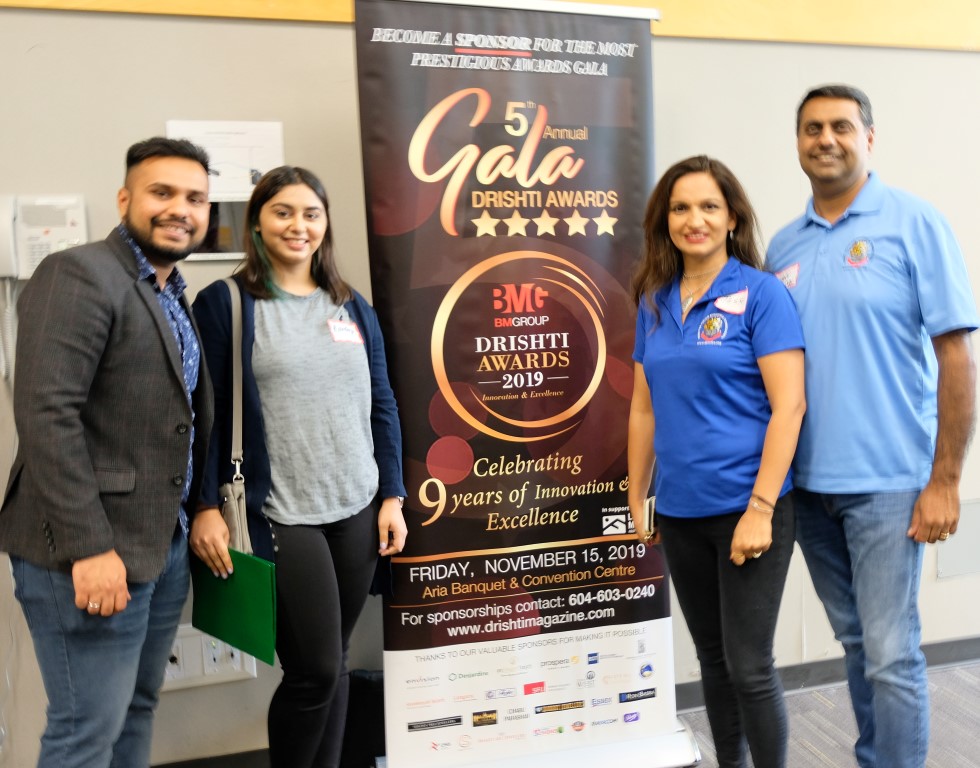 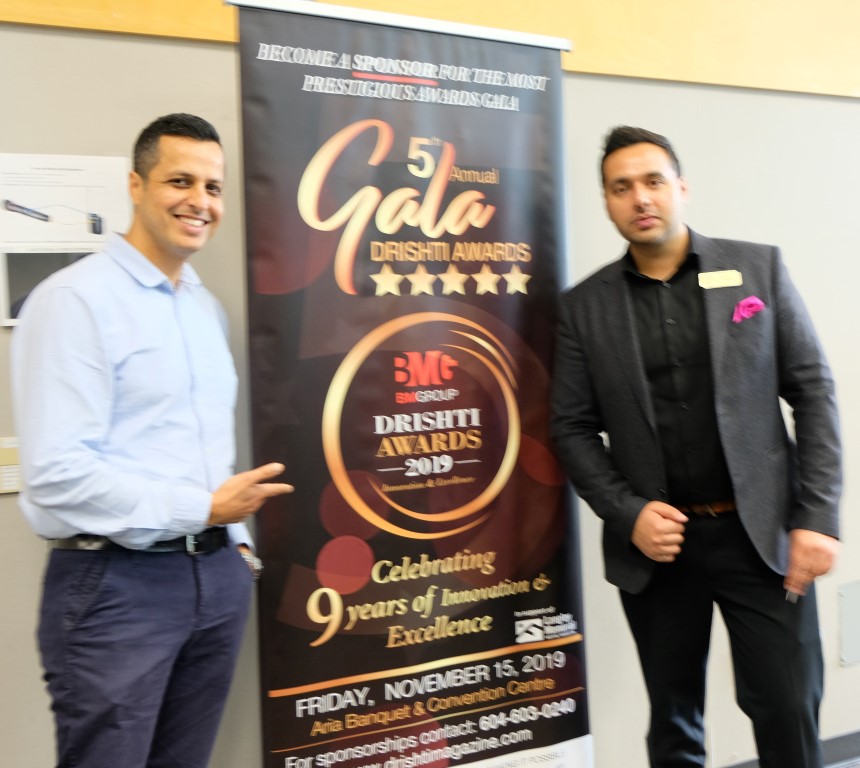 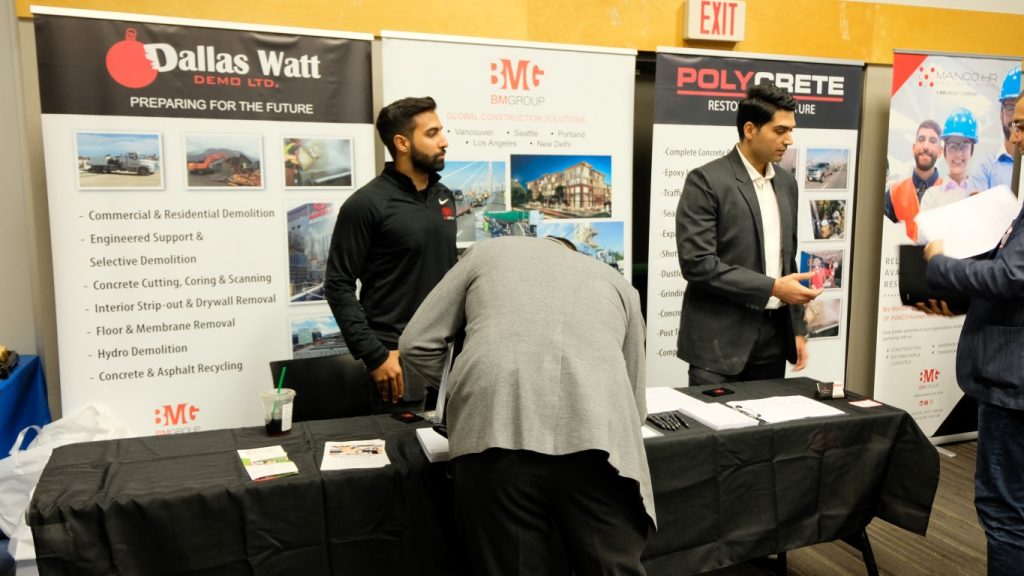 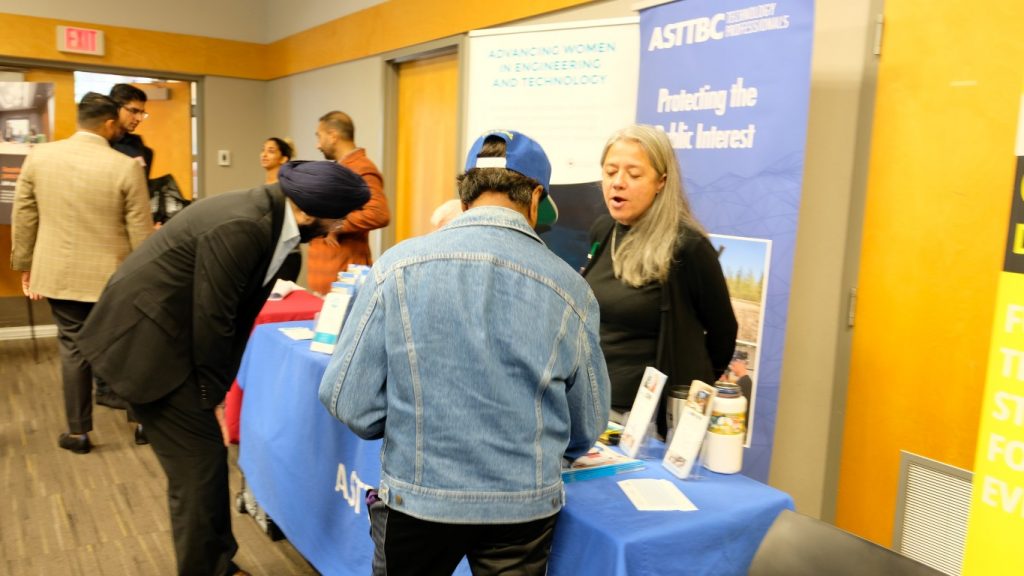 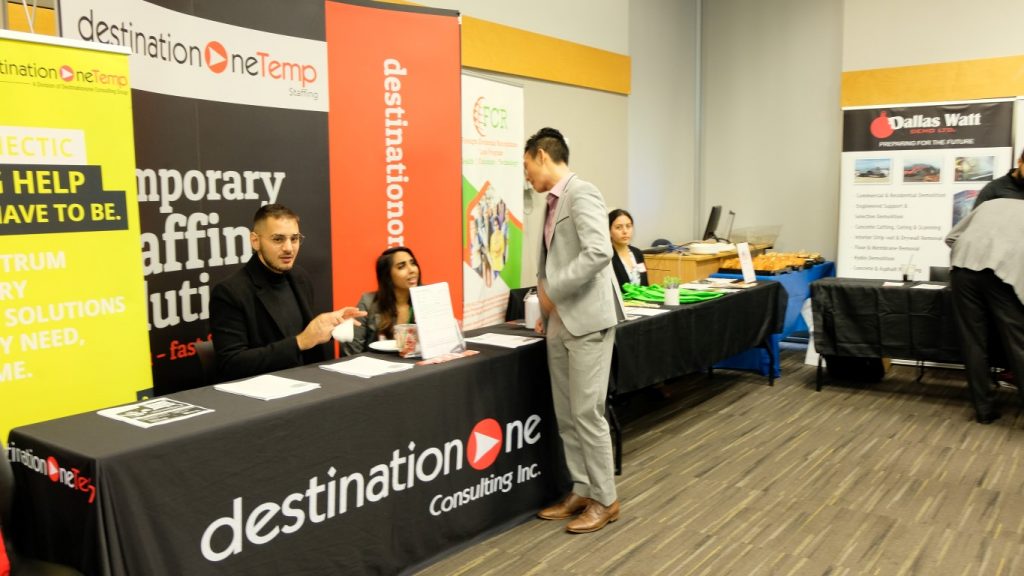 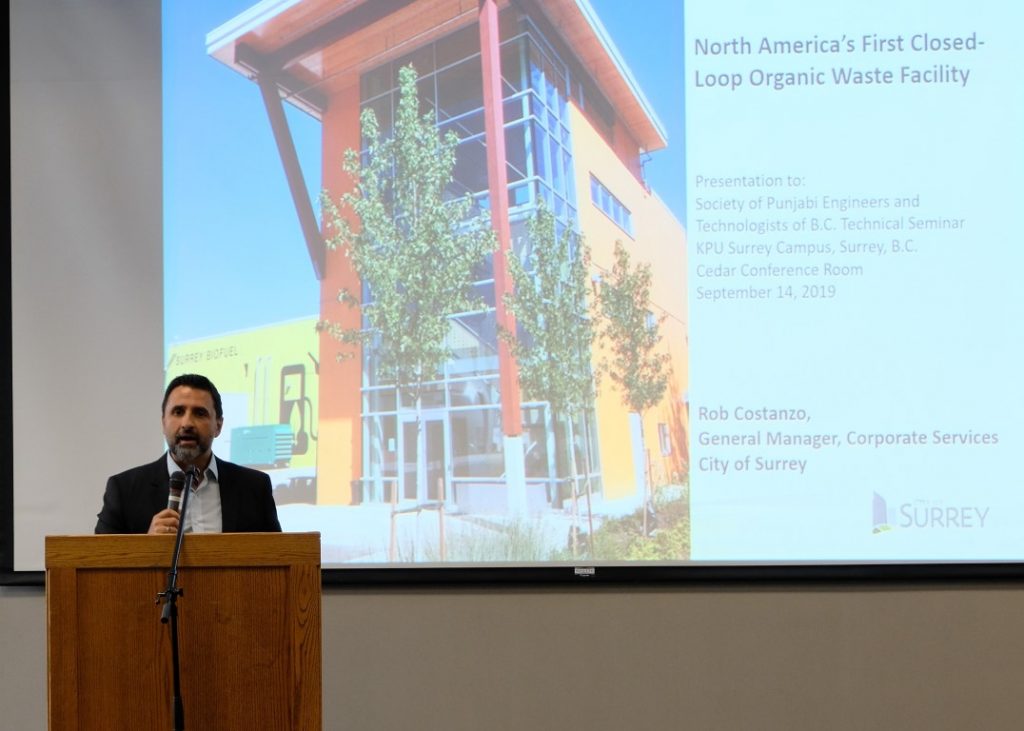 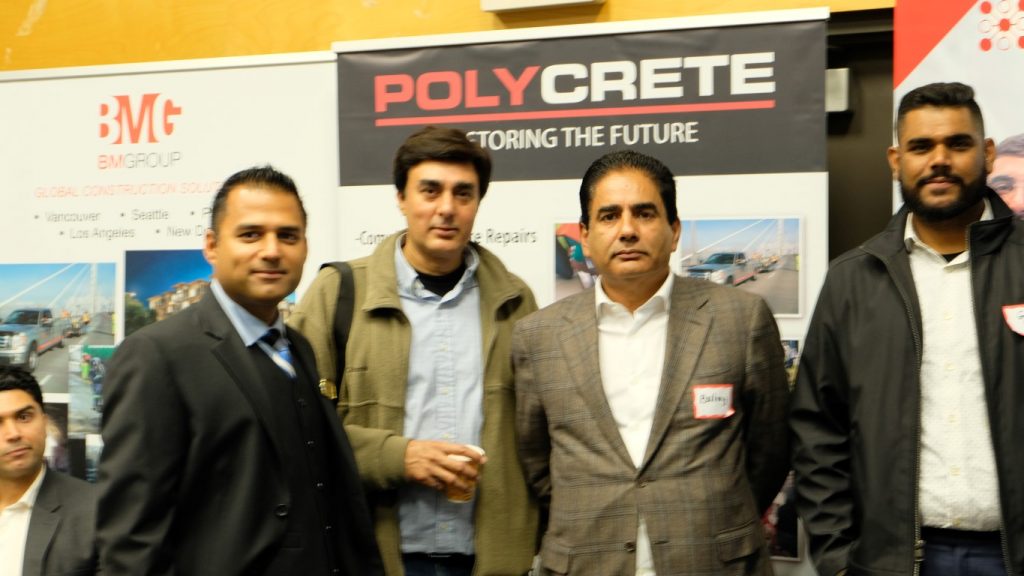 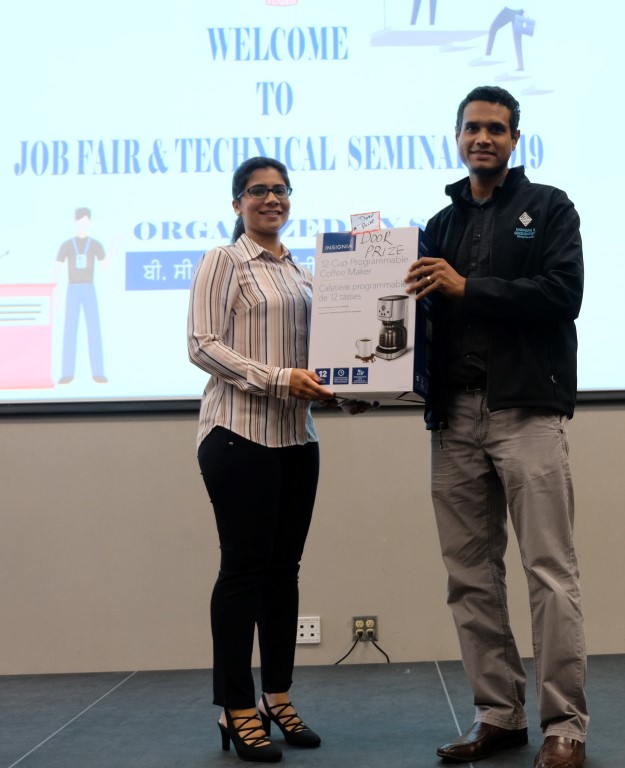 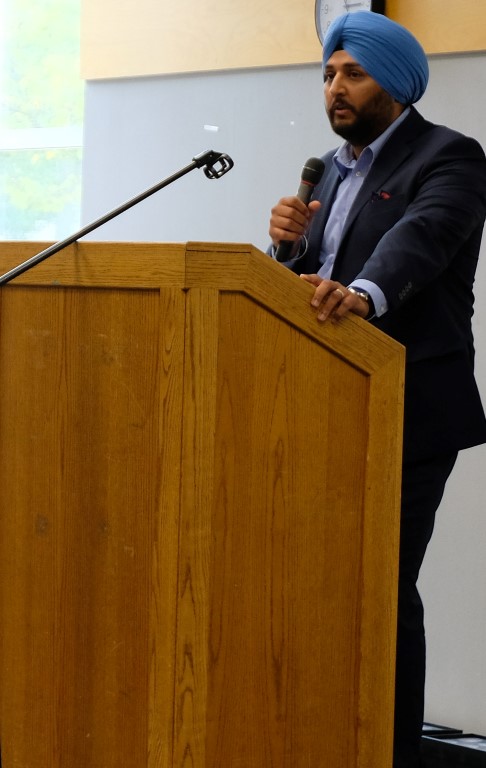 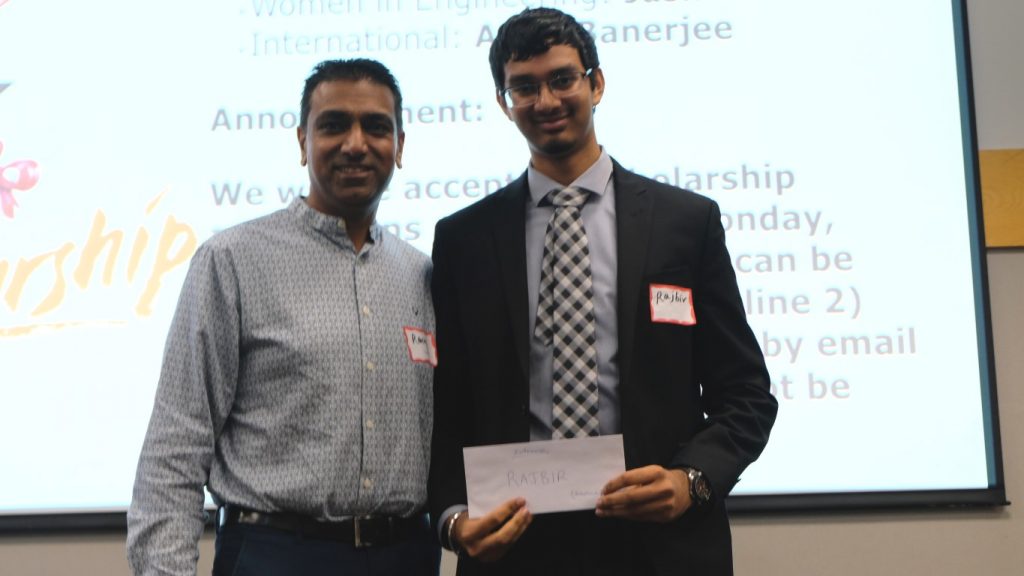 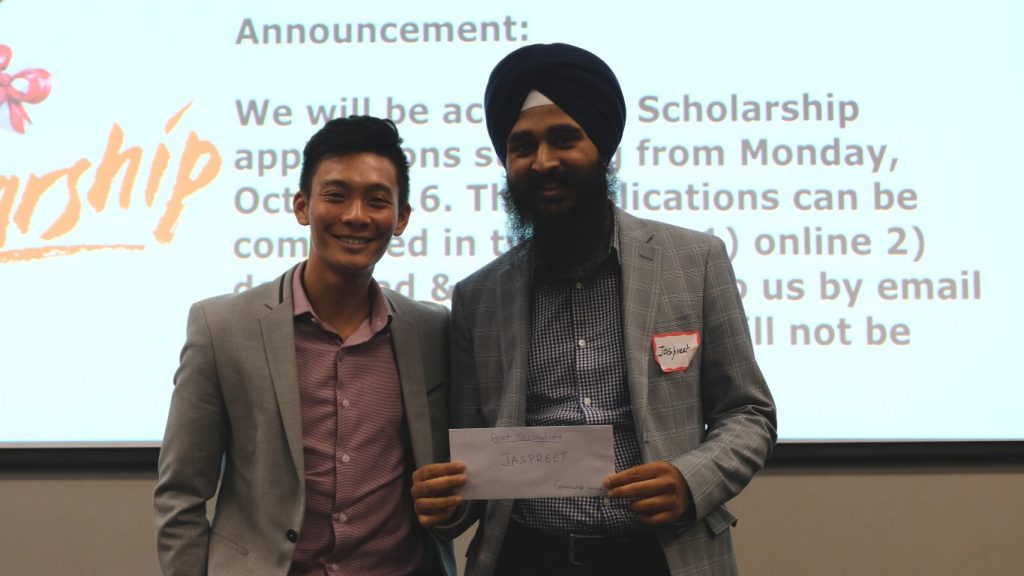 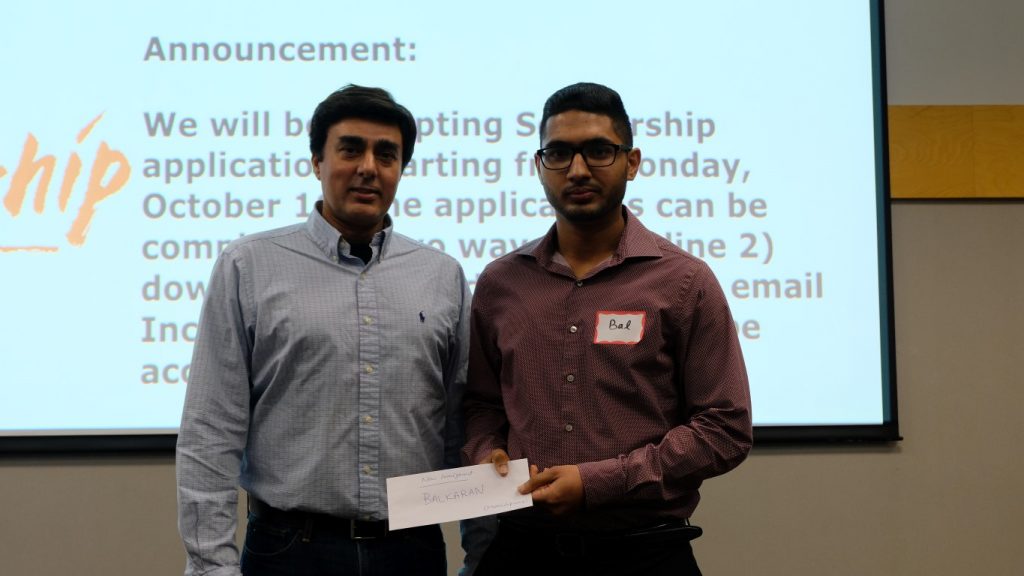 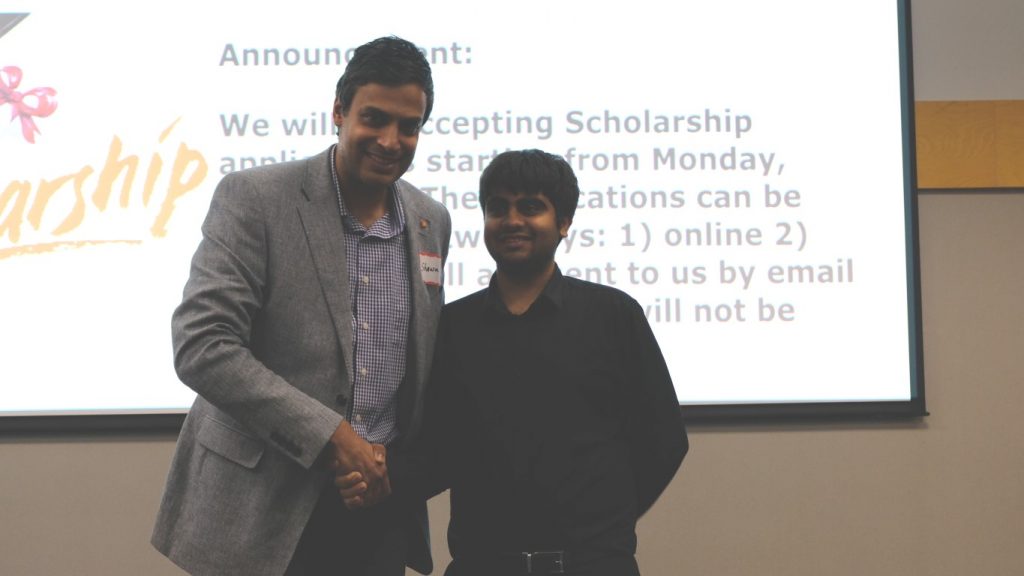 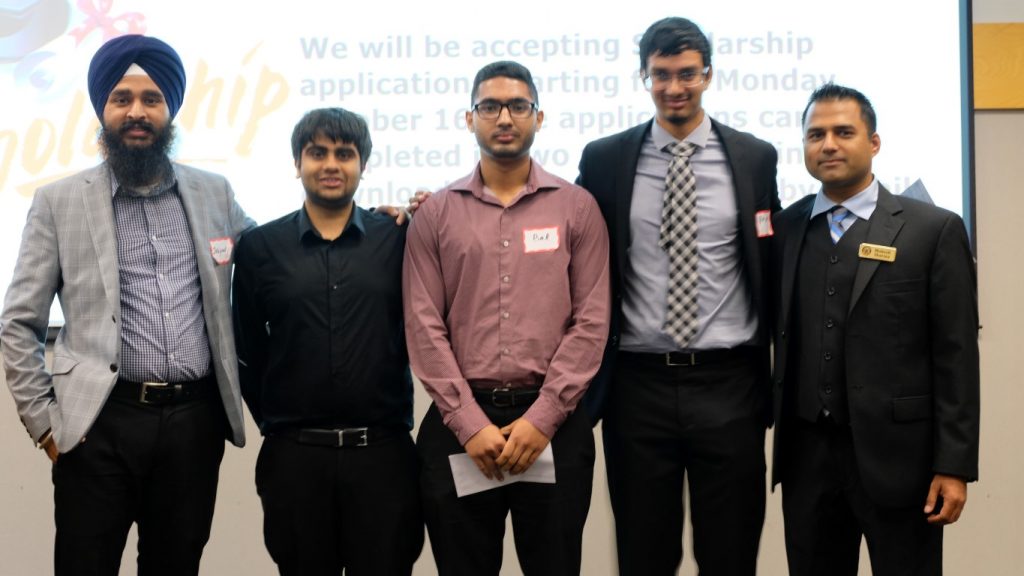 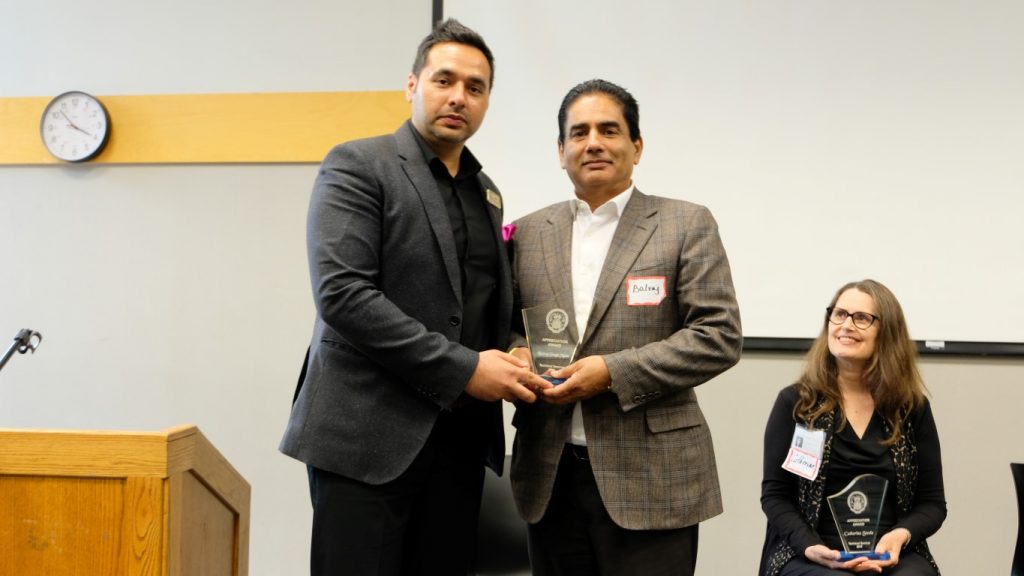 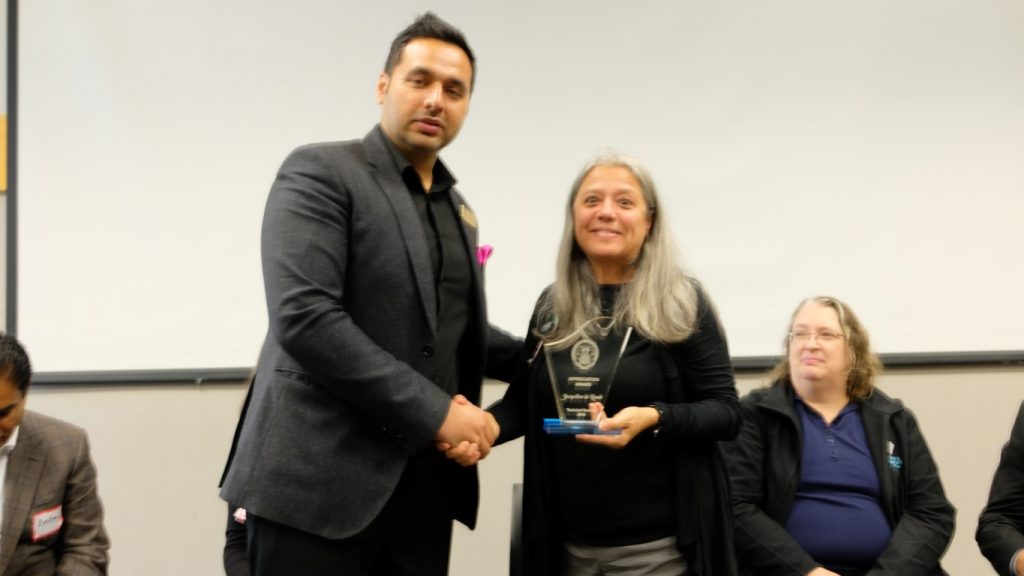 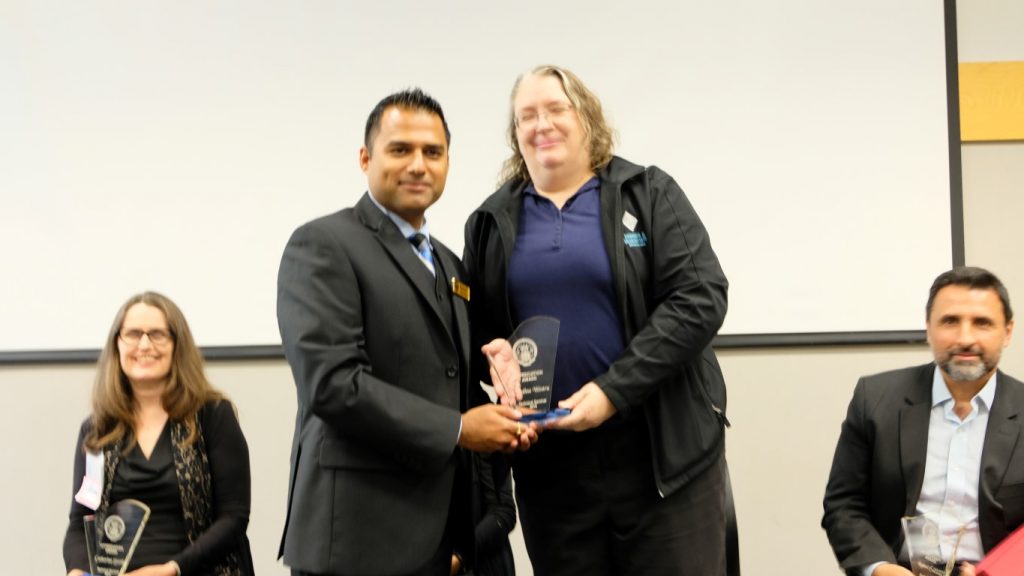 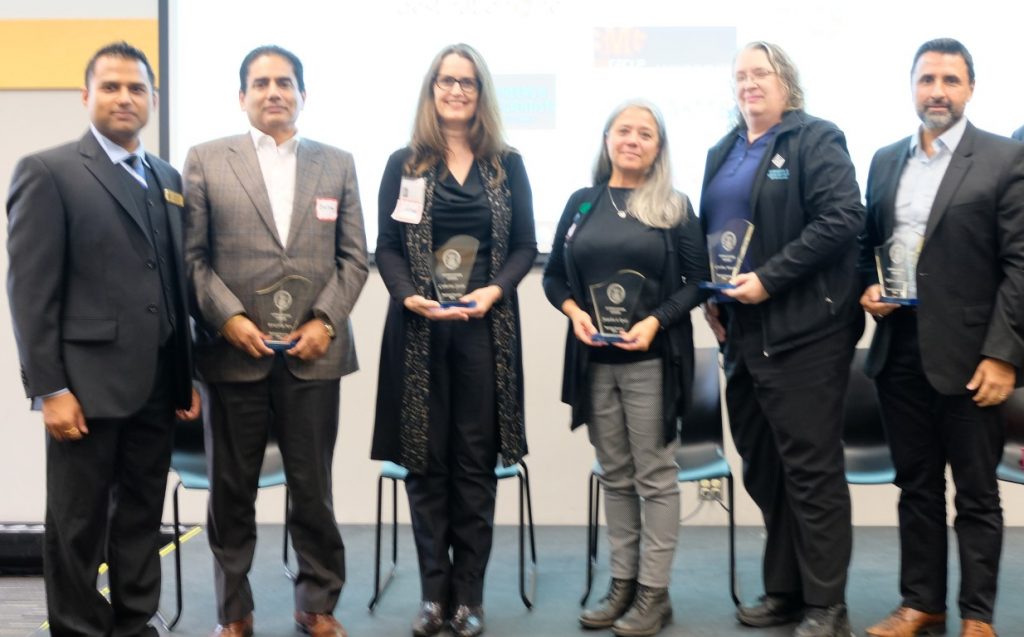 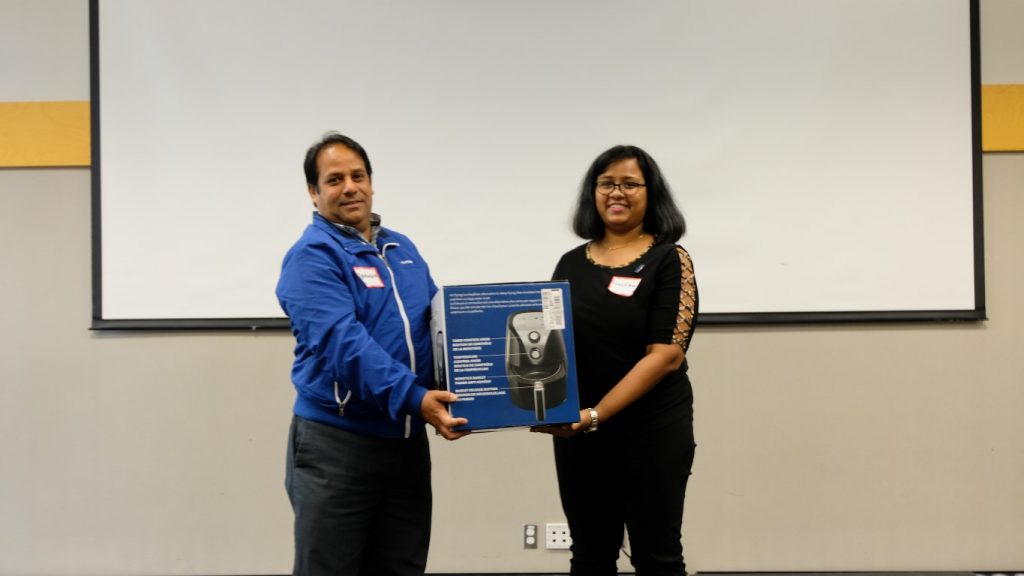 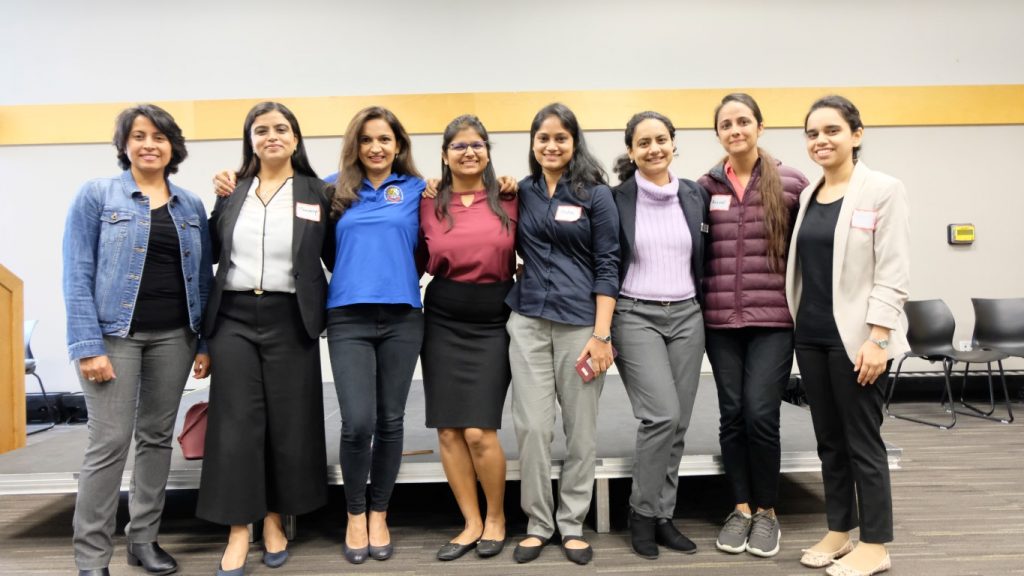 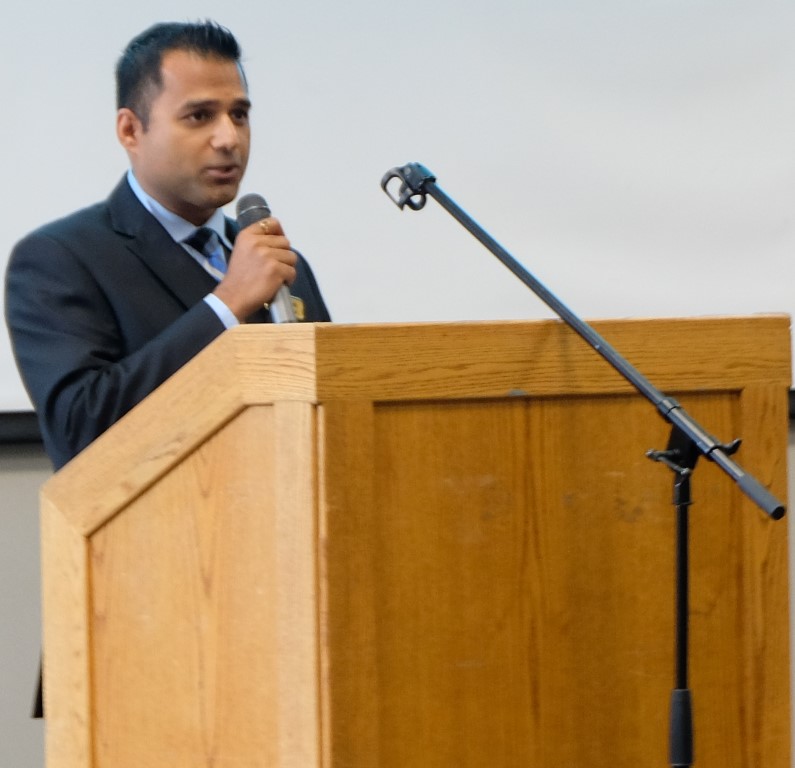 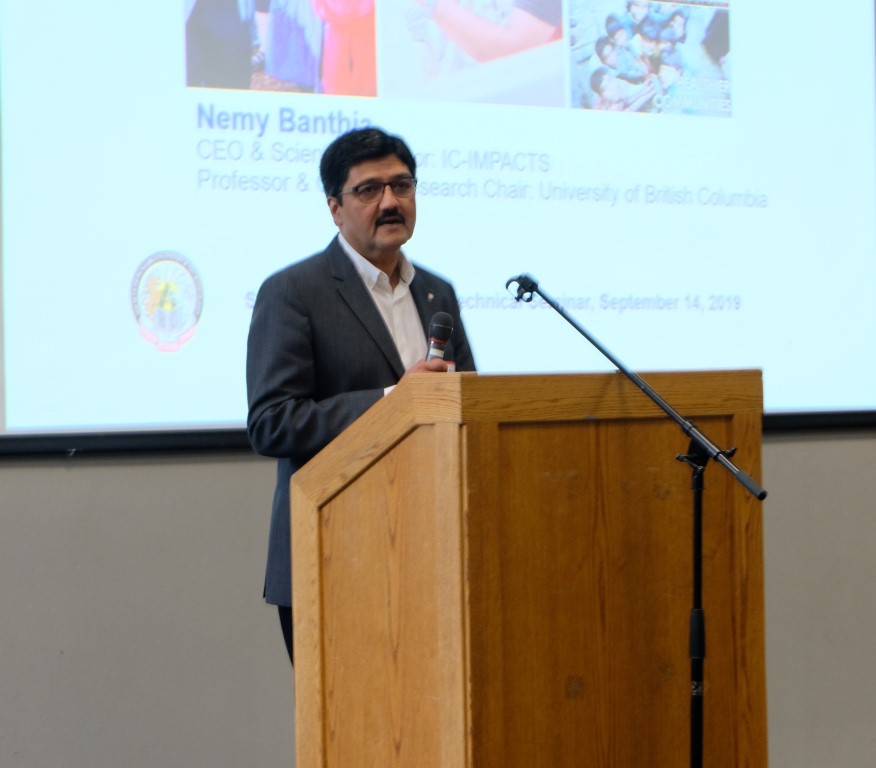 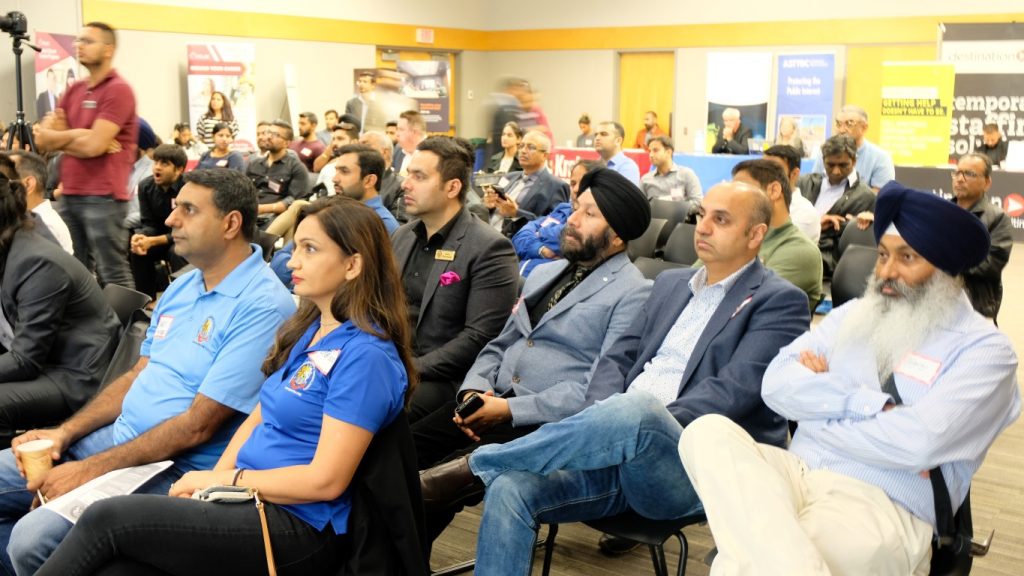 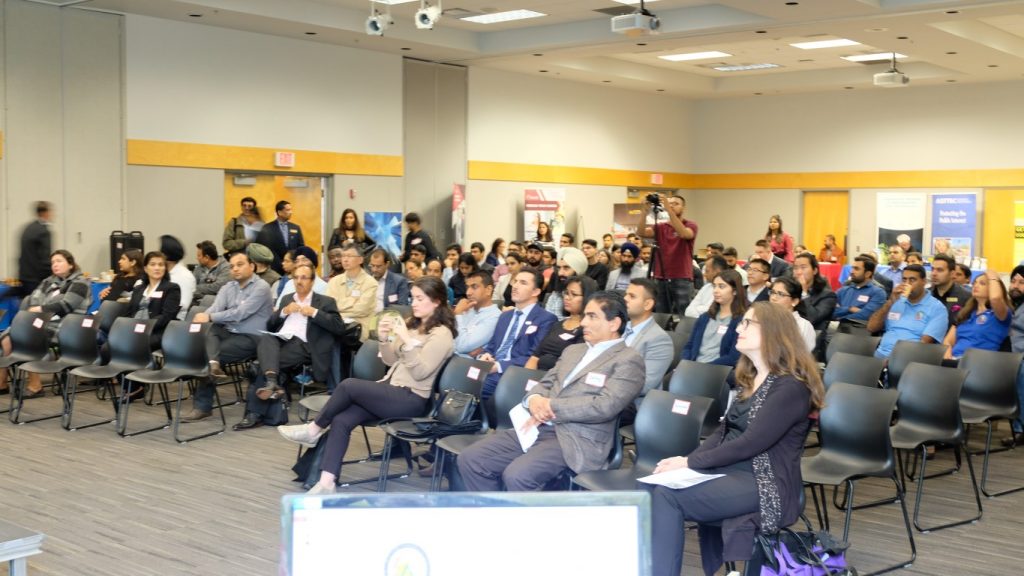 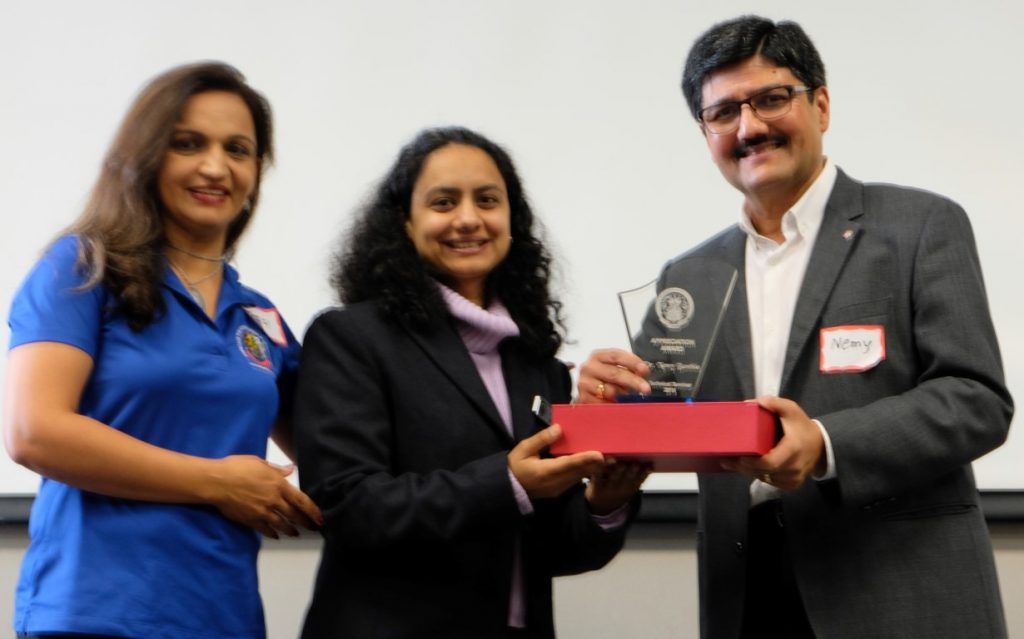 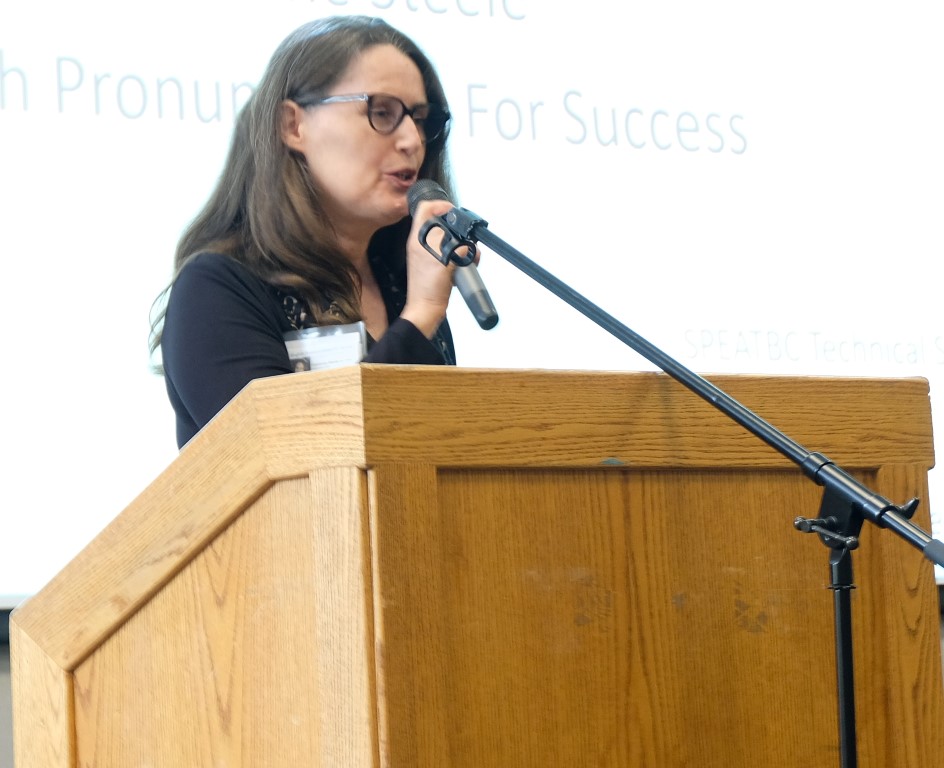 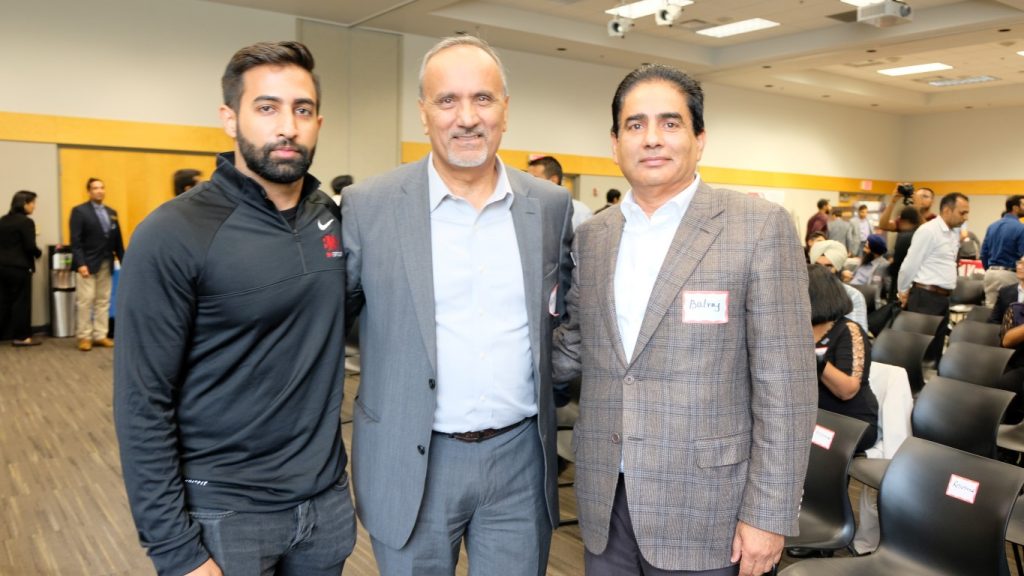