Pakistan is facing a water crisis that would lead to severe water shortage if not addressed immediately.

Pakistan is facing a water crisis that would lead to severe water shortage if not addressed immediately.

The Government of Pakistan under leadership of the Prime Minister Imran Khan and retired Chief Justice of Supreme Court Hon. Saqib Nisar have taken an initiative of reaching out for help to the Pakistani community living abroad. Hon. Saqib Nisar is in Canada with some prominent members of Pakistani Government and media personnel raising funds for construction of a dam in Pakistan.

‘I am Pakistan’ is a worldwide movement established under the leadership of Mr. Ahmed Syed who is a Canadian businessman of Pakistani origin. Friends of Pakistan Canada Association, Pakistani Canadian Cultural Association and Pakistani Canadian Women’s Society along with many other local media groups have  hosted a fund raising dinner at Bombay Banquet hall in Surrey. Around 1200 persons from the community gathered at the event.

In Montreal, an amount of $700,000 was raised by the local Pakistani community living there. Contingent of the Chief Justice visited Vancouver on 24th March, 2019 after visiting Ottawa, Toronto and Calgary. The Pakistani community of Vancouver have largely contributed towards this noble cause. 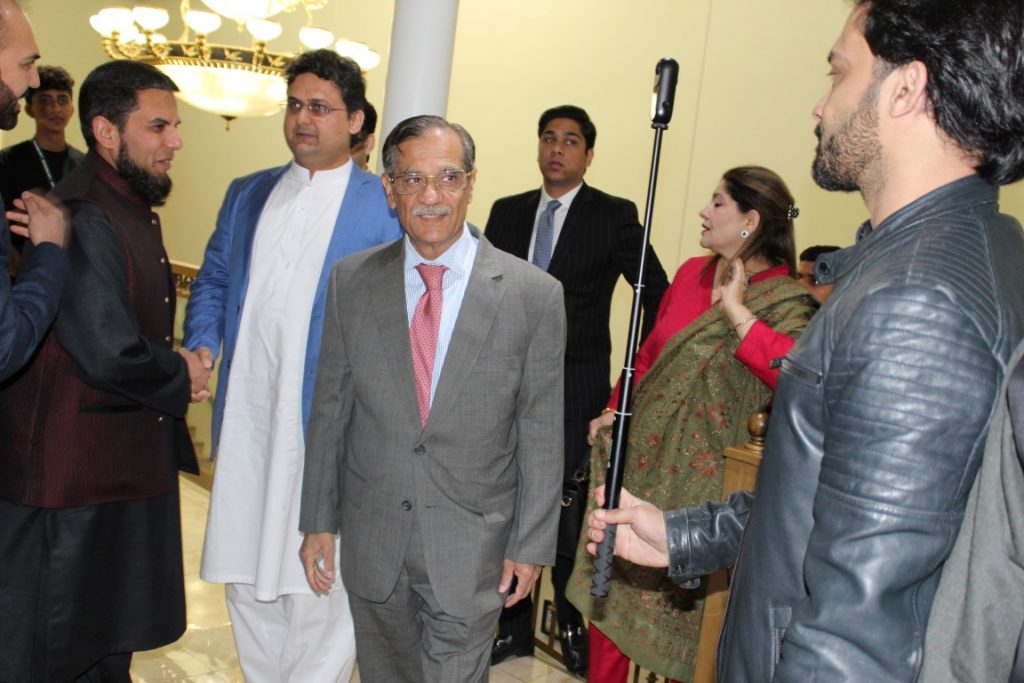 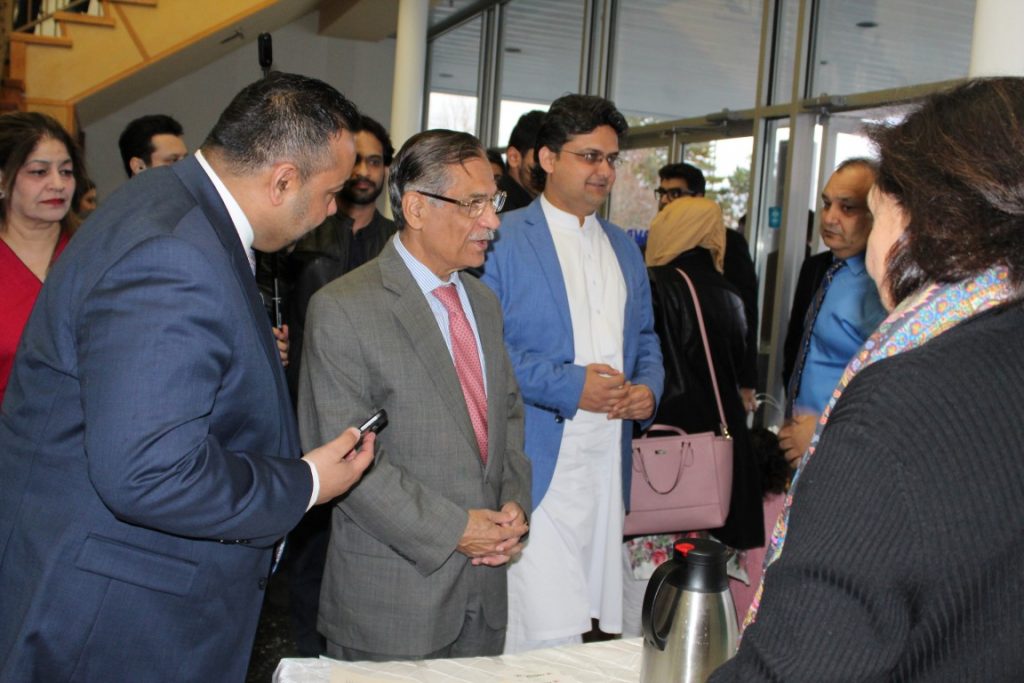 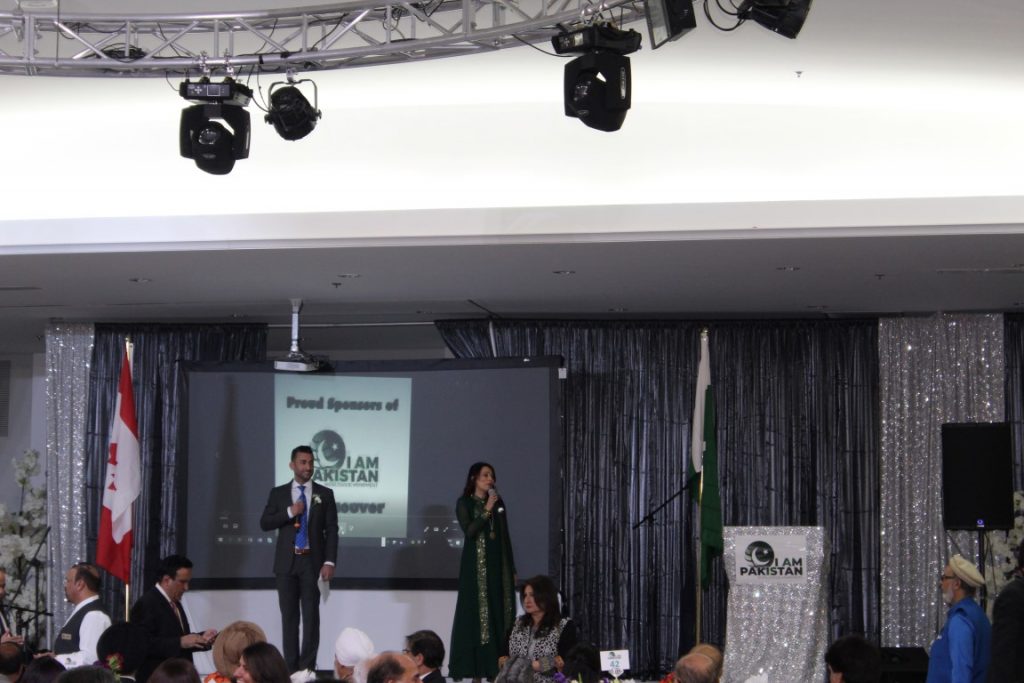 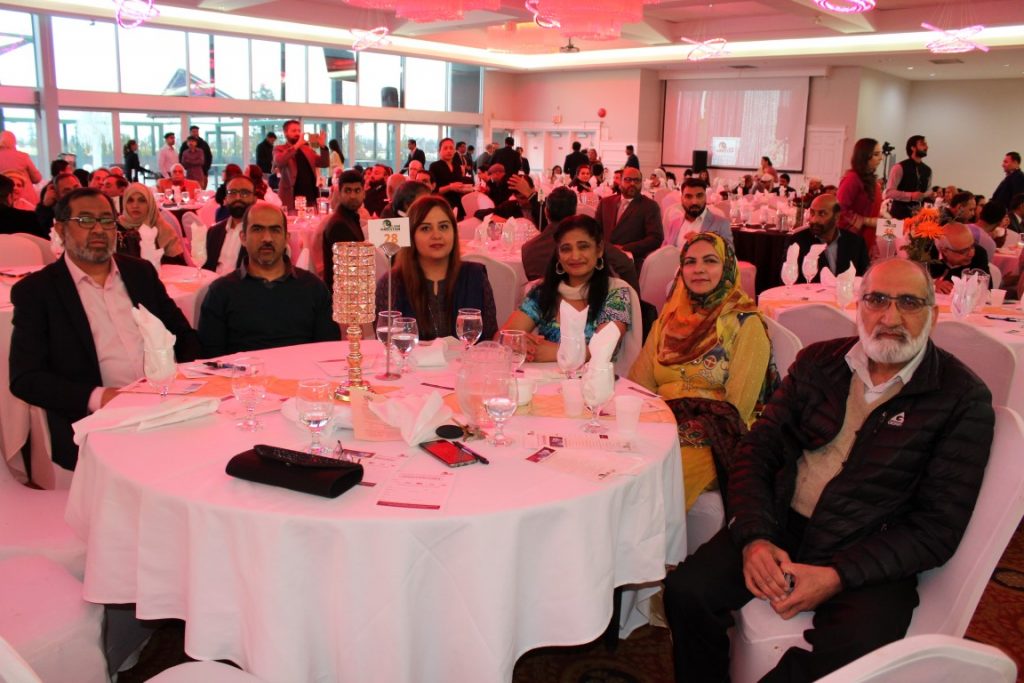 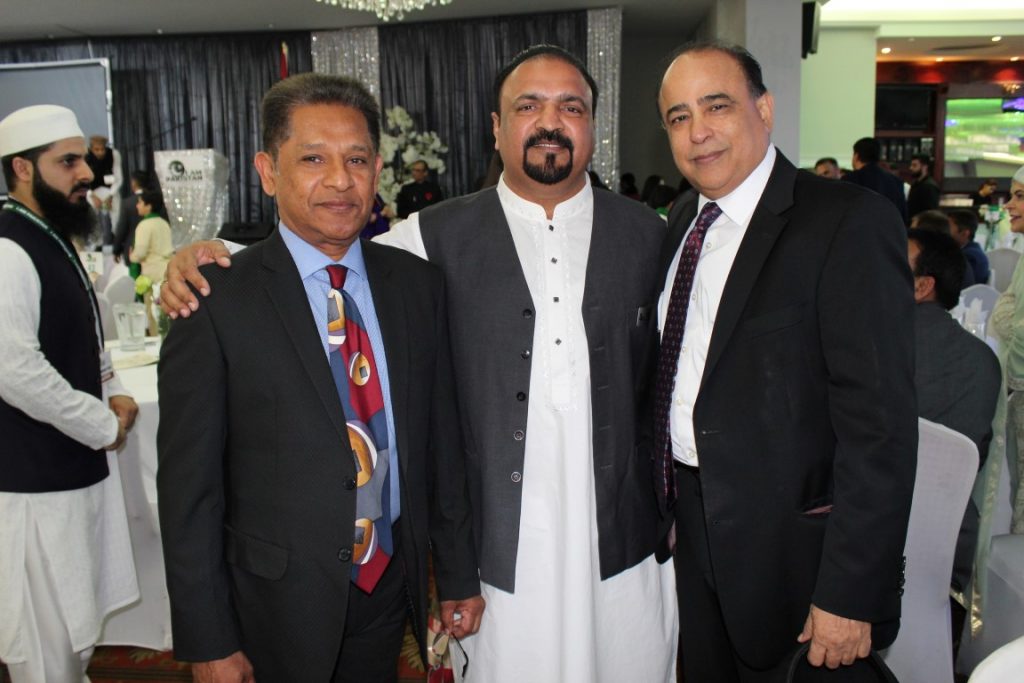 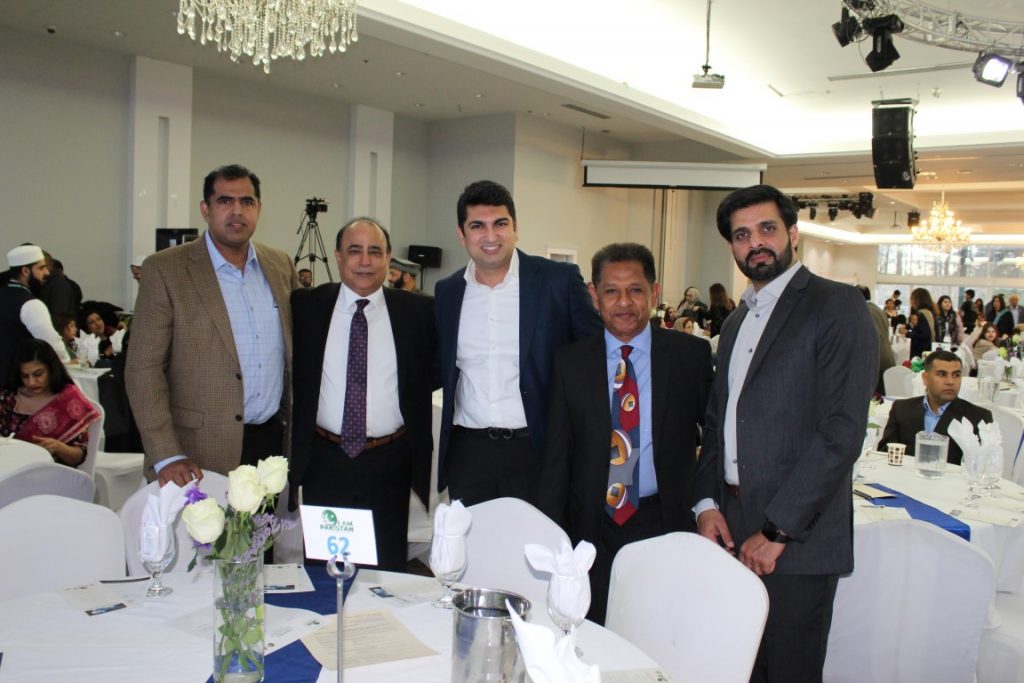 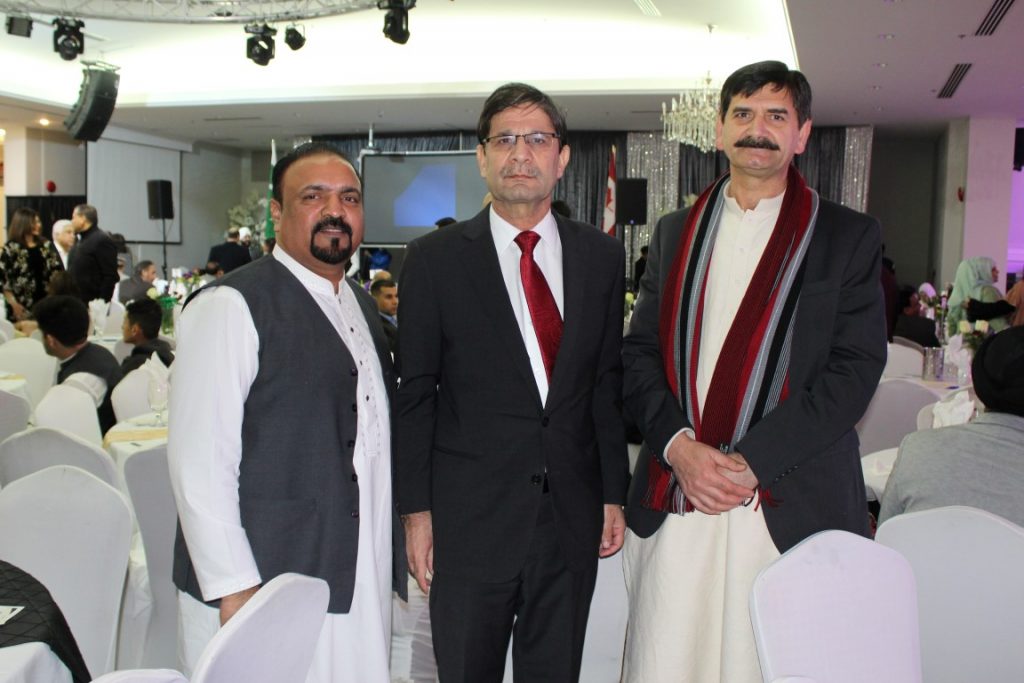 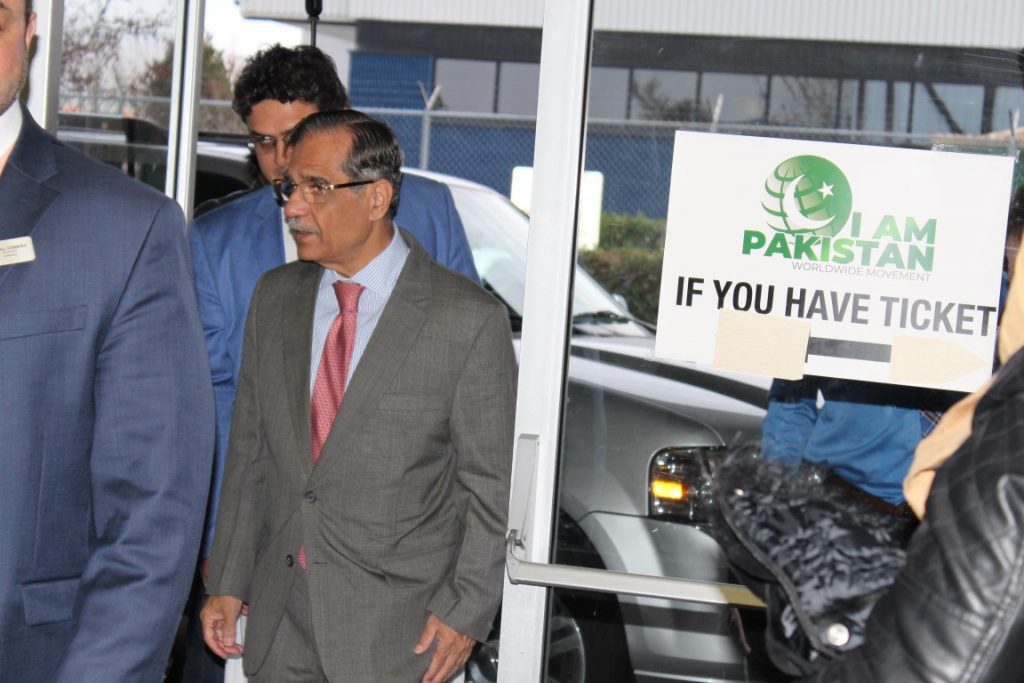 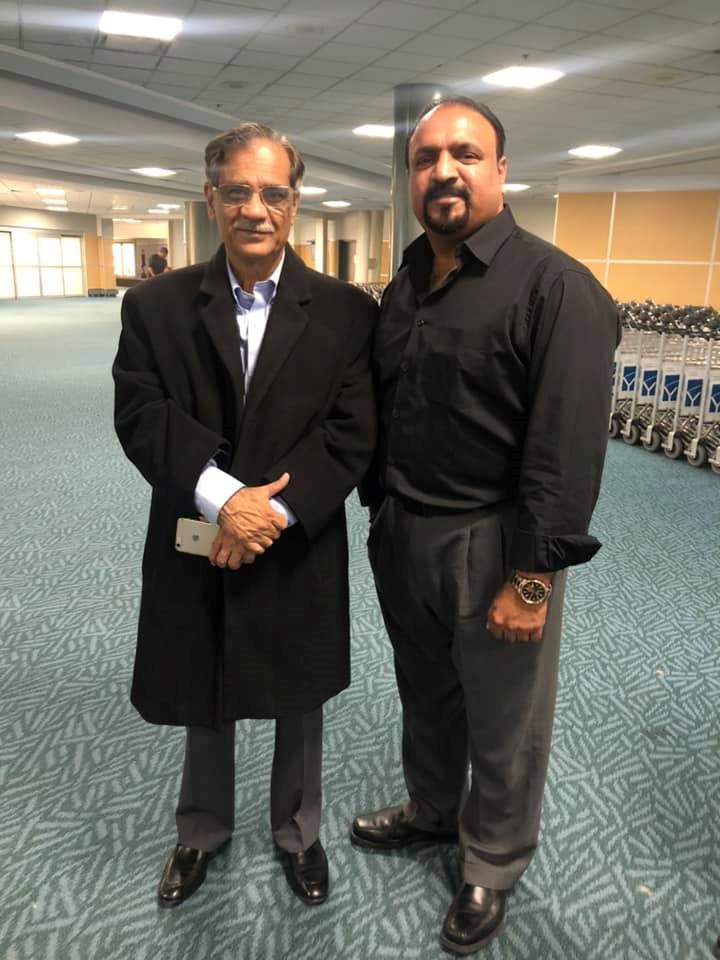 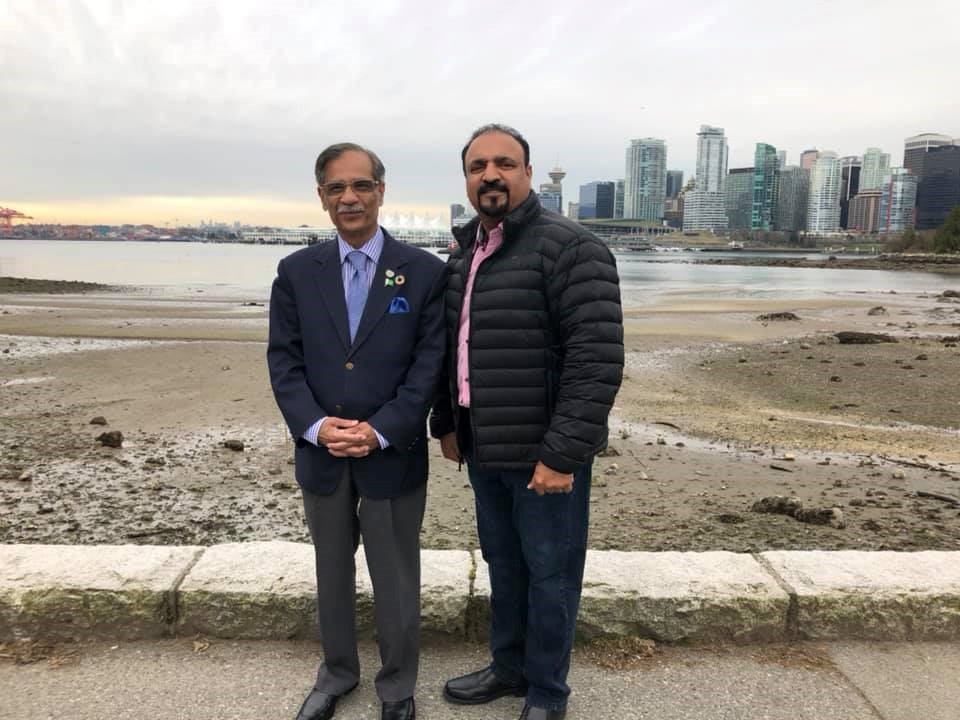 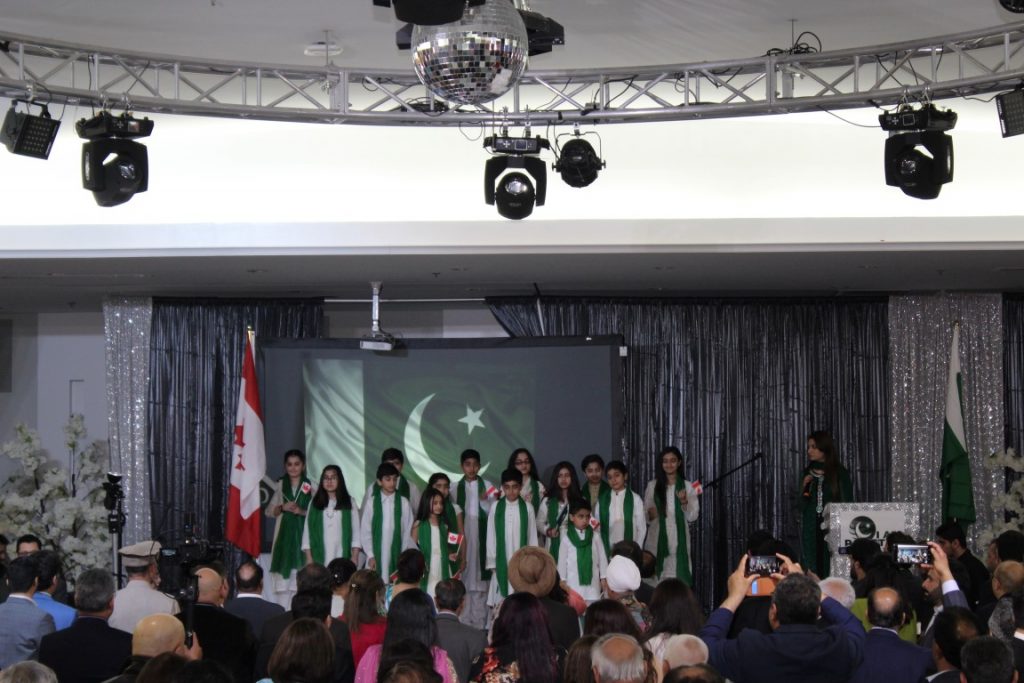