The Zeme, a paranormal thriller film is set to release by the end of 2021.

The Zeme, a paranormal thriller film is set to release by the end of 2021

For cab driver Aman Bindra, films are about emotions. Born and raised in a family of filmmakers, he knew very early on in life that his career would revolve around films. 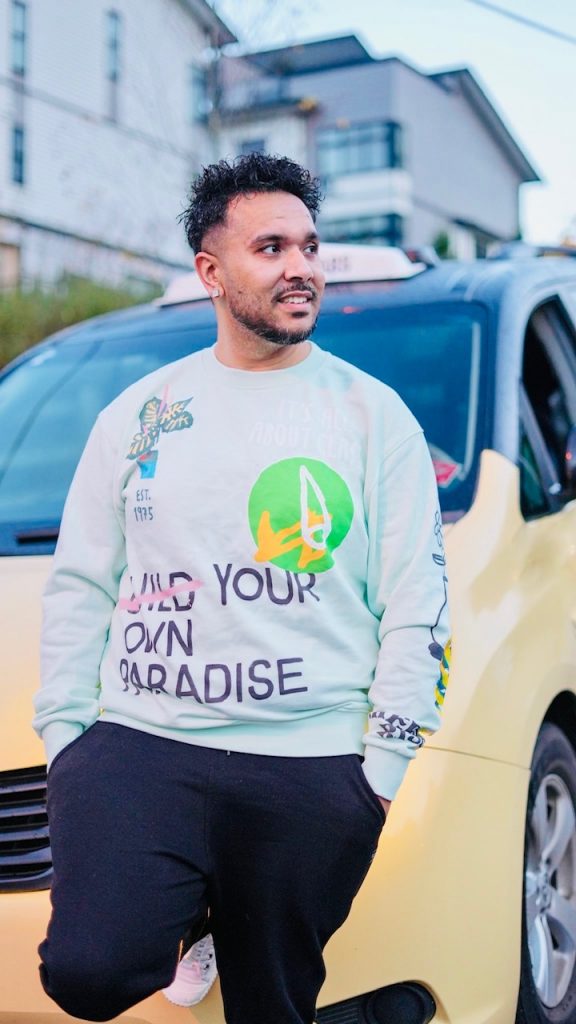 While he continues to drive a cab despite ample experience in film production and distribution, he hasn’t given up on his filmmaking dreams. His latest production, The Zeme, a paranormal thriller scheduled to release by the end of 2021 stars Nick Preston, Shenandoah Adams and Leysan Timirboulatova.

Filmed in BC, the paranormal thriller follows the life of developer Erie, who relocates to the remote island of Hell’n’view with his family. His wife and daughter experience strange phenomena in their new home but Erie refuses to believe them. Filled with fear, suspense and a mystery, the cursed land takes over Erie’s soul and a lot more.

The story is based on land and how land can also be afraid and take revenge. Aman has also worked in real estate, so he understands the importance of land and it’s ownership. “Land is one of the most valuable assets in one’s life and should be kept with care, The Zeme will make audiences realize it’s significance ” says Aman.

This is Aman’s first English film production. Over the years, he has worked in the film and music industry all the way from Bollywood to the UK to North America. His career struggles took him off-track in 2010 for a few years and he became a cab driver to survive. His life turned around after he established a film distribution company in 2013 and he still continues to drive a cab even now and very much enjoys it.

“As a cab driver and a filmmaker, I love meeting people and connecting with them through stories,” says Aman. “If there is anything that is important, it is emotions: happiness, pain and everything in between. Capturing those emotions in my films is all that I want.”

Aman’s passion for filmmaking is boundless and he loves to connect with people through his films. In 2020, when the Covid-19 pandemic hit the world, he took it as a blessing and produced The Zeme. He is very excited for its release to Canadian audiences.