Despite all her success, this year Agam chose a different route. She consciously took a pause from auditioning, accepted only the offers that resonated with her, wrote and travelled. The result? A fascinating creative year of meaningful roles that are sure to excite her fans.

Agam Darshi is an award winning actor, writer and director who has been making waves in the Television and Film industry in Canada and the US for the last 15 years. As one of Canada’s best exports, she has had a varied and prestigious career, starring in series like Sanctuary (SYFY), Dan for Mayor (CTV) and Played (Global). She’s recently worked on shows like The Good Doctor, Gifted, Magicians. She’s worked with Emmy Award winner Jason Katims, and alongside heavy hitters Michael B Jordan, Carry Ann Moss and Jessica Alba.

Despite all her success, this year Agam chose a different route. She consciously took a pause from auditioning, accepted only the offers that resonated with her, wrote and travelled. The result? A fascinating creative year of meaningful roles that are sure to excite her fans.

Starting off with Unkept a short film that is sweeping the festival circuit. Agam plays the mother of a young Sikh boy who suddenly cuts his hair, despite the weight of his religious and cultural beliefs. Agam’s nuanced and genuine performance has been the talk of the film. Unkept was a Crazy 8’s produced film and the only film out of this year’s bunch to screen at the Vancouver International Film Festival this year.

Next, Agam stars in a different kind of film entitled Bright Hill Road, by award winning director Robert Cuffley. In this horror thriller, Agam plays Mrs. Inman a mysterious woman who cares for guests at a local dead-end motel. The story follows Marcy played by Siobhan Wiliams (Deadly Class) who travels to California to meet her sister, only to stop at a motel where she finds herself loosing touch with reality. Bright Hill Road is currently in post production and making it’s way to festivals.

This summer Agam starred in A Very Vintage Christmas, alongside Tia Mowry from Sister-Sister fame. Agam plays Olivia, who opens a vintage store with her best friend Dodey (Tia), and ends up finding a mysterious box full of Christmas memorabilia. Together along with Ed played by Jesse Hutch they discover the Christmas mystery behind the box. A Very Vintage Christmas airs on November 28th 2019 on the LifeTime Network.

This year Agam was also nominated for best supporting actress in a feature film for her role in Kingsway at the 21st Annual Leo Awards, an event that honors the best in BC talent. Kingsway is a Bruce Sweeney film about a dysfunctional family, which premiered at the Toronto International Film Festival in 2018.

Agam is also an avid writer, who’s script Indians in Cowtown was accepted into the prestigious Whistler Film Festival Praxis Screenwriters Lab last year and is currently in development.

Agam was born in England, raised in Canada. She studied at the University of Calgary and made her acting debut in Vancouver. She currently resides in Vancouver and LA. She’s an avid traveller having travelled to Tanzania, Sri Lanka, Guatemala, France, Spain, Italy, Austria and Germany this year alone. 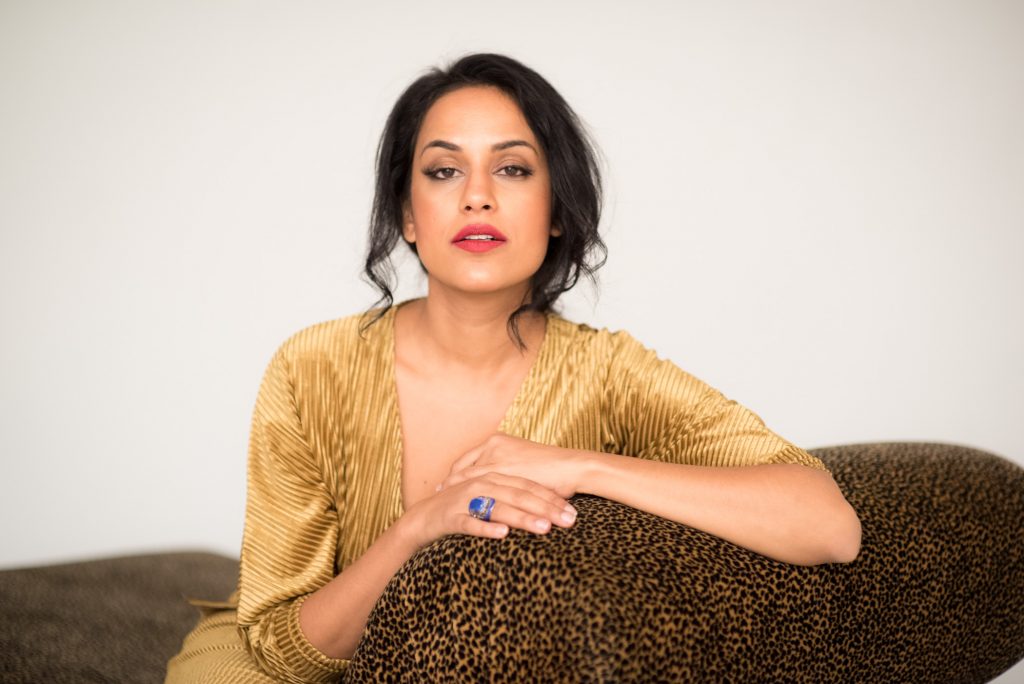 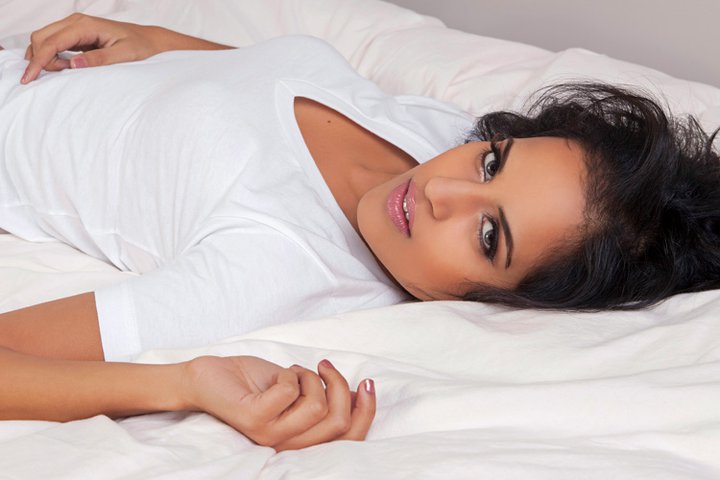 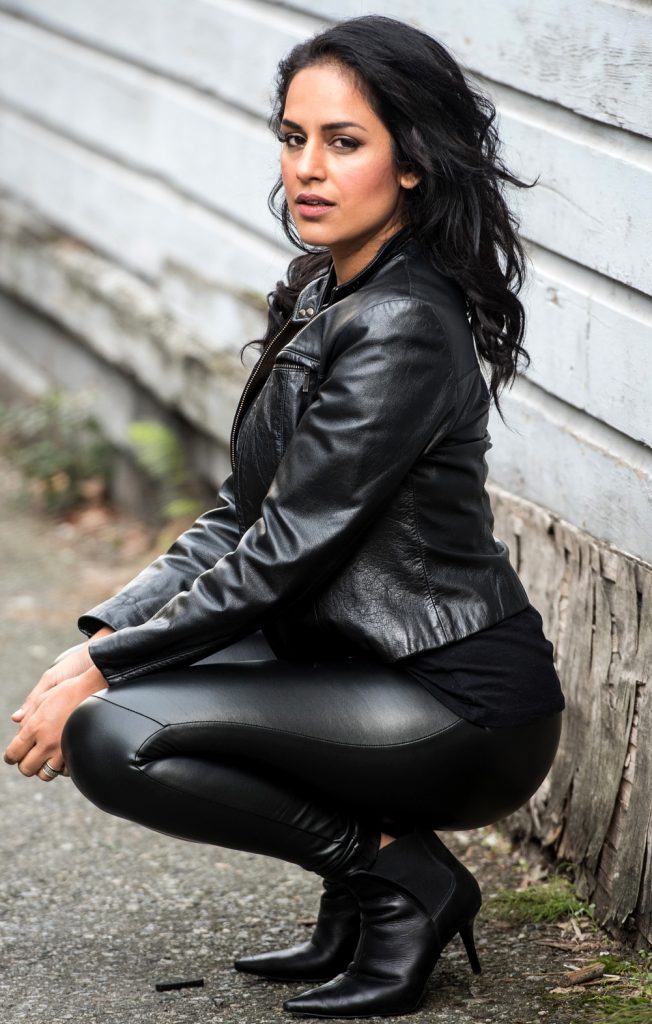