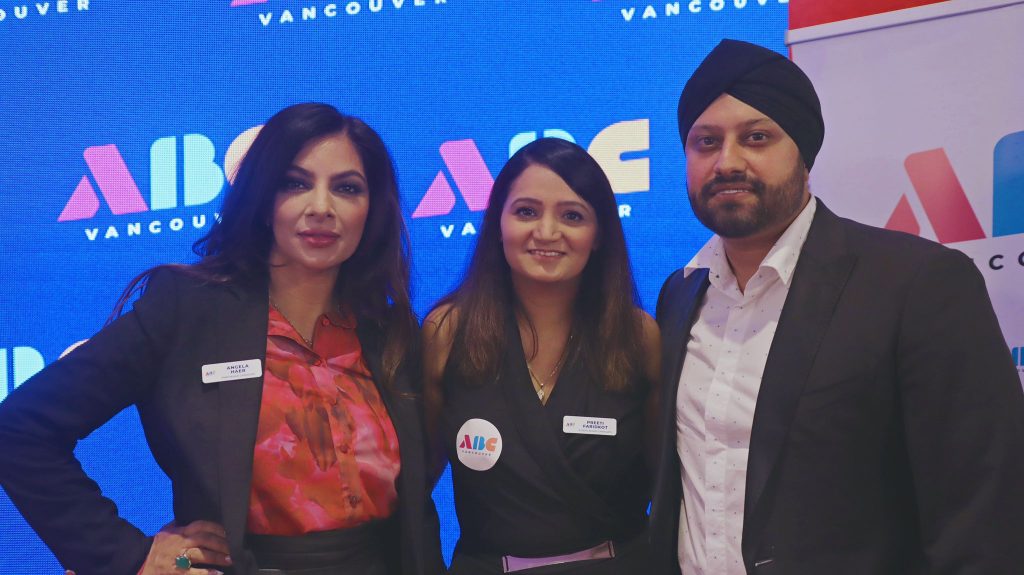 Jas has worked as a pharmacist for the last nine years and has owned and has run his own pharmacy which includes a medical clinic for the past six years. He takes pride in providing medical advice and assistance to people in his community. He regularly administers COVID vaccinations and holds annual flu shot, vaccination, and diabetes clinics at local community centres.

In his spare time, Jas enjoys biking the seawall and hiking with his wife and two young children; their two-and-a-half-year-old son with Autism Spectrum Disorder and their eight-month-old daughter. He spends a lot of his time taking his son to community parks. Jas believes that community parks play a vital role in physical, emotional, and mental development of children.

Jas is a huge sports advocate and understands the role sports play in strengthening communities. He has represented Team Vancouver, Team British Columbia, and Team Canada at the Junior level for Field Hockey.

If elected to Park Board, Jas will dedicate his time to addressing the challenges associated with maintaining our parks, sports facilities, and community spaces so our children and neighbors can enjoy them for years to come.

Angela works as an educator with the Surrey School District. She holds a Masters of Education psychology Degree from McGill with a specialization in inclusive education.

Angela is a passionate advocate for inclusivity. She wants to ensure our parks, pools, and recreation programs are state-of-the-art, affordable, and accessible to all. As Park Board Commissioner, Angela will work tirelessly to make sure our parks contribute to making Vancouver a clean, green, and liveable city for everyone.

Angela wants to make a difference by working collaboratively in consultation with communities to ensure Vancouver is a leader in creating innovative and inclusive public spaces.

As an entrepreneur, Angela has founded several successful businesses, and most recently, founded a Health Canada-licensed cannabis cultivation company.

Angela is an active community volunteer, a mother of three, and resident of Dunbar.

Preeti Faridkot is running for Vancouver School Board Trustee with ABC Vancouver. She has been actively involved in serving the community since she arrived in Canada as an immigrant, discussing the concerns and issues of teachers and parents in the community has motivated and encouraged her to run for the office.

Preeti believes in community service, and has been a proactive advocate for her community for over 12 years. As a Trustee, she will maintain a focus on student achievements and well-being, and will advocate for safety around schools. Her goal is to ensure students are provided with a top-quality education in a nurturing environment.

Preeti is a mother of three and is currently working with the Richmond School District. She has first-hand experience with the issues that children and parents face within the school system. She is passionate the importance of building a solid base in early education.

In the past, Preeti has worked for a non-profit agency (S.U.C.C.E.S.S.) helping new immigrants settle in Canada. She has provided guidance and support to many newcomer families with multiple issues that they face daily and helped them get settled in Canada by connecting them with the local community connections.