British Columbia’s Office of the Human Rights Commissioner exists to address the root causes of inequality, discrimination, and injustice by shifting laws, policies, practices, and cultures. This is done through education, research, advocacy, inquiry and monitoring.

British Columbia’s Office of the Human Rights Commissioner exists to address the root causes of inequality, discrimination, and injustice by shifting laws, policies, practices, and cultures. This is done through education, research, advocacy, inquiry and monitoring.

Until recently, B.C. was the only province in Canada without a human rights commission. In 2019, Kasari Govender became B.C.’s first independent Human Rights Commissioner. A special bipartisan committee oversaw her appointment. The Commissioner has brought to the position an extensive and distinguished history of supporting marginalized and under-served communities.

While Kasari was born and raised in Vancouver, she comes from a global family. Her mother is of European descent, and she spent decades of her life working to eliminate gender-based violence. Her father’s side is Indian, and he was from South Africa. She notes that she “grew up very much with the legacy of systemic racism, in the context of apartheid South Africa.” She recalls, “the interesting conversations that flowed from the internalized experiences of racism that informed my father’s upbringing.”

Kasari has worked in government and community-based settings on issues involving gender-based violence and violence against children. “I grew up in a solid feminist household, with many conversations around inequalities and how they impact us,” Kasari recalls. In addition to her father and mother, Kasari cites her maternal grandmother for significantly influencing her and “nourishing socially critical thinkers within the family.” 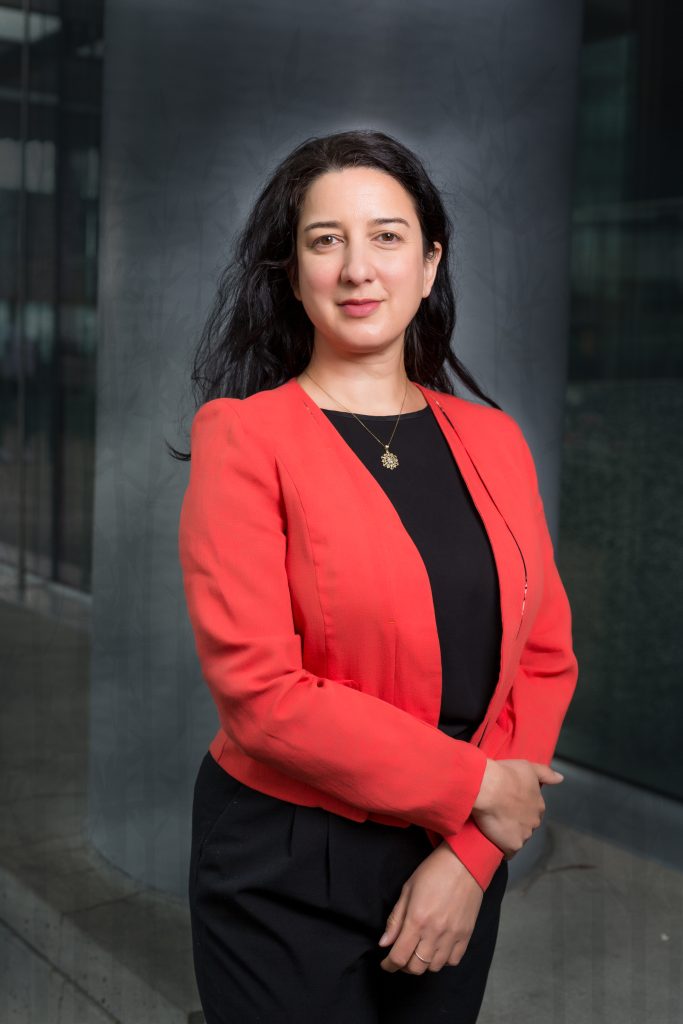 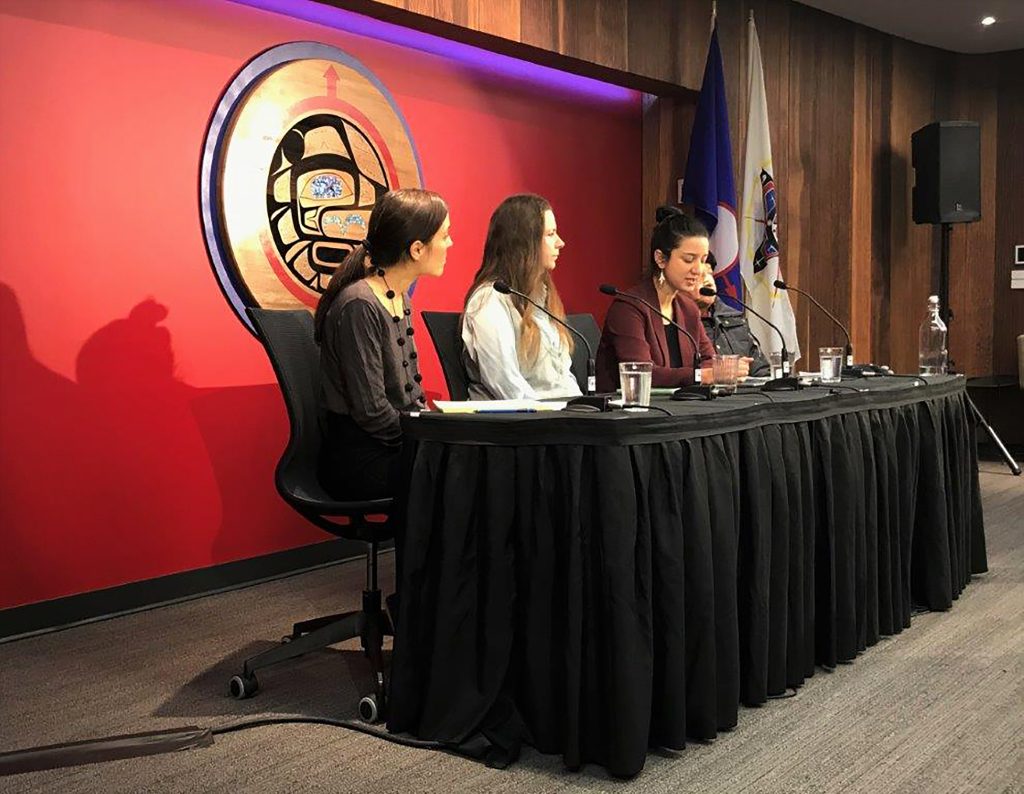 In the past fifteen years, Kasari has worked as a lawyer, researcher, lecturer, professor, non-profit leader and board director. Much of her work as a lawyer has revolved around constitutional law, with a focus on gender equality and the rights of Indigenous peoples. She has appeared before every level of court in B.C., including the Supreme Court of Canada. 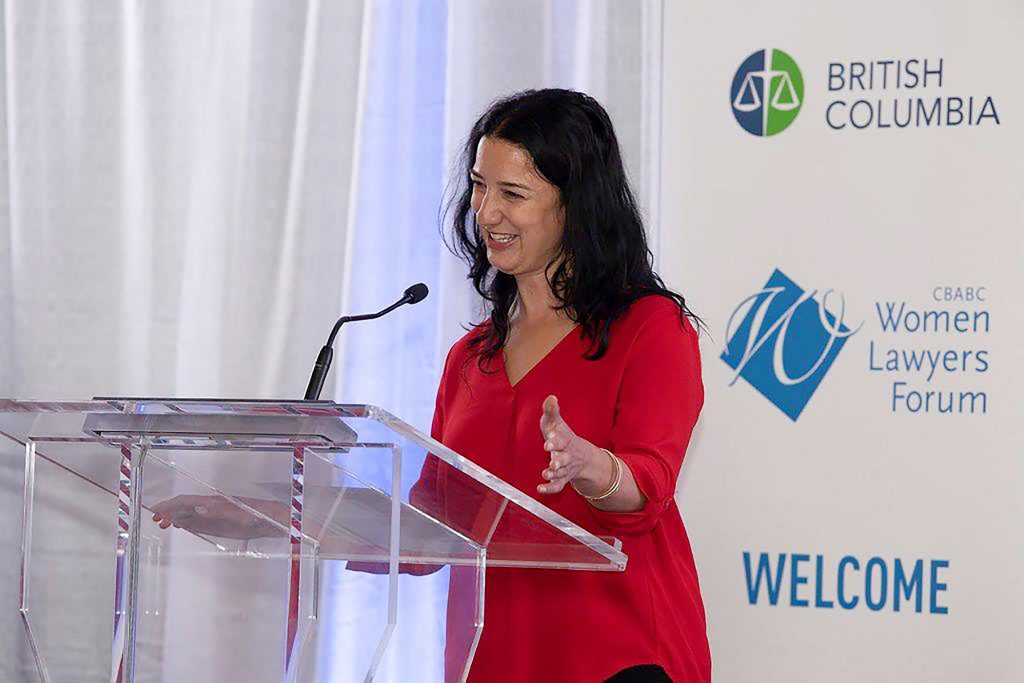 Kasari has co-authored vital reports and articles and spoken extensively on topics she is passionate about – such as human rights, access to justice, gender-based violence, and systemic racism. She has served on the board of the University of Victoria, in addition to roles with the Coalition for Public Legal Services, Pivot Legal Society, and the Society for Children and Youth. She has taught at the University of British Columbia and Simon Fraser University.

Throughout her career, Kasari advises that she has “been fortunate to have had several relationships with mentors who were further along in their careers. They have done such important and interesting work for human rights, gender equality, racial equality, and people with disabilities. I have had these wonderful mentors to talk through the challenges of doing this kind of work and trying to carve out a career in this kind of work.”

While her accomplishments are many, Kasari recalls a few specific experiences that make her proud. One is her role in starting up the Rise Legal Clinic in Vancouver. It supports self-identifying women who are otherwise unable to afford legal representation around family law and immigration matters. “I am very proud to have worked on getting that off the ground,” she notes. “It is a unique clinic that has been able to help thousands of women. And since I left, it has been so rewarding to see the great work they continue to do.” Kasari is also proud of her work as the former Executive Director of the non-profit organization West Coast LEAF (Legal Education and Action Fund.) West Coast LEAF is currently working on a case focused on access to legal representation for women leaving abusive relationships. This case may eventually find its way to the Supreme Court of Canada. Kasari received the Women Lawyer’s Forum Award of Excellence in 2019 and has also been honoured with the Surrey Women’s Centre Champion of Change Award. 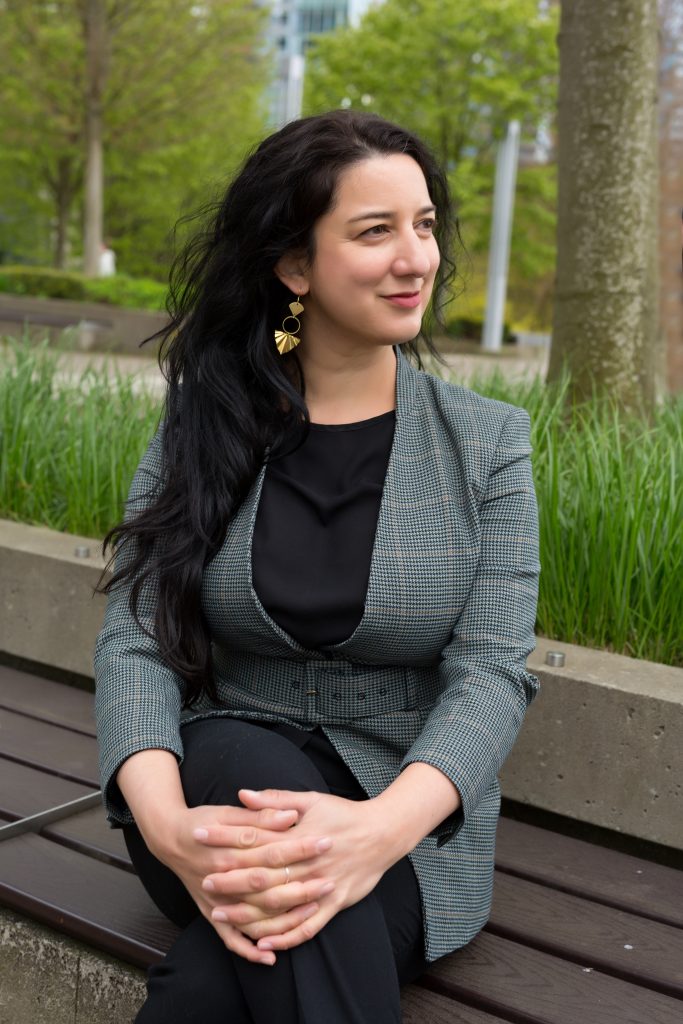 Kasari started as BC’s Human Rights Commissioner in September 2019 with a dual mandate of “protecting human rights while building the organization from the ground up.” She is halfway through her five-year term.

The Office’s vision statement is “A province free from inequality, discrimination, and injustice where we uphold human rights for all and fulfill our responsibilities to one another.”  As an independent officer of the Legislature, the Commissioner is uniquely positioned to ensure human rights in B.C. are protected, respected, and advanced on a systemic level throughout our society. “When you spend your life working on human rights issues as I have, I see this position as an incredible opportunity to continue to advance human rights across the province. For too long, there has been no public body mandated to oversee the government in fulfilling its commitments to human rights. I am proud to be doing this important work.”

“I have a lot of power in this role,” Kasari observes. “Working simultaneously on issues around marginalization and oppression, holding both of those at once, can be challenging,” she shared. She emphasizes the importance of maintaining humility. “I need to keep listening deeply to marginalized communities.”

Some critical questions the Commissioner has been grappling with: what can we do to prevent human rights issues from happening in the first place? How can we educate and support people, so they know where to go for information about their rights and responsibilities?

BC’s Office of the Human Rights Commissioner started with only a few staff but has quickly grown to a team of leaders in research and policy, education and engagement, human rights law, communications, and operations. The hiring approach emphasizes justice, equity, diversity and inclusion. Kasari describes her approach to her role as “balancing a bold vision for human rights with creating practical recommendations for change.”

As a leader, she is committed to bringing others into the organization who hold those values close to their hearts. My colleagues are people who are incredibly driven to work on human rights issues,” she said. “They bring their whole hearts to work, given the lofty vision and heavy workload ahead.” Part of her approach includes encouraging self-care among her staff. “We have to prioritize our well-being to be able to hold the space for others.” 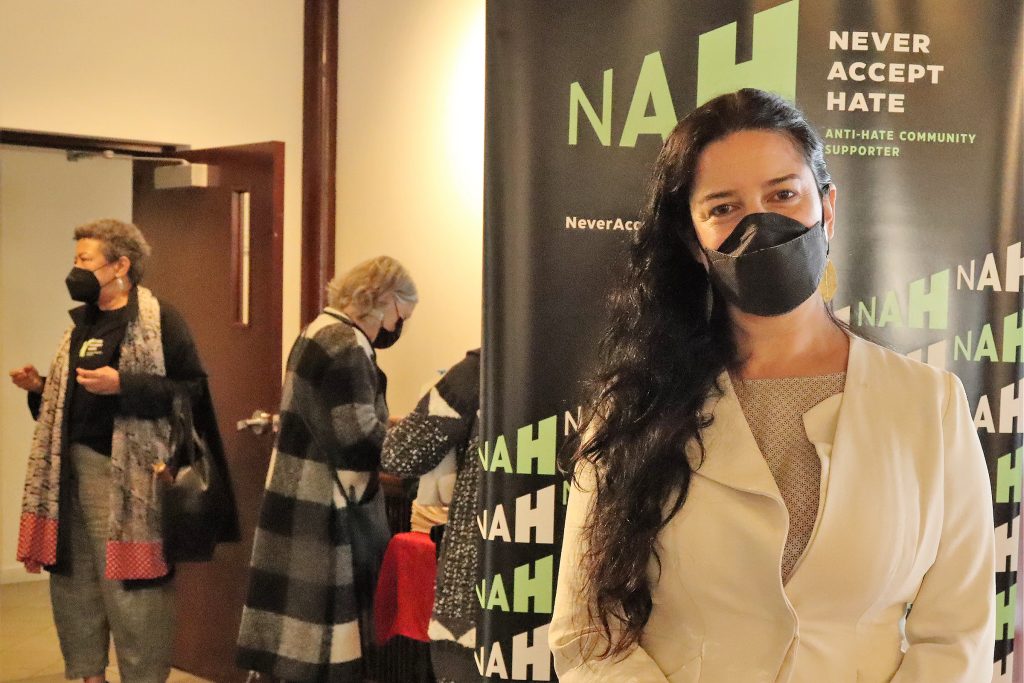 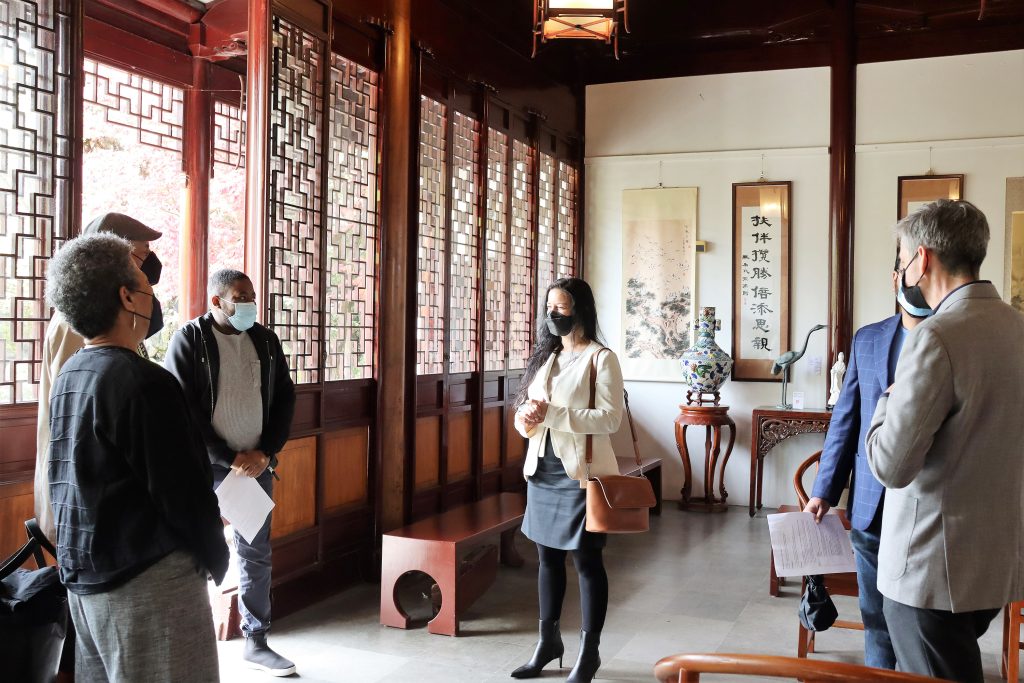 Kasari sees a role that all British Columbians can play in advancing social justice causes. “I see a relationship between human rights and caring for people, caring for each other. If you’re an artist, a small business owner, a lawyer, or if you’re a grassroots activist in the making, there are so many ways to contribute to social justice work. There is so much you can do to have a social impact, and there are so many pathways to be an advocate.”