DRISHTI Magazine continues to showcase the best and brightest within on our community, and one of the most prominent and influential members of the community is Kal Dosanjh. We had the opportunity to interview Kal to learn more about what inspires him, and hear more about his current efforts to create stronger, healthier and more connected communities. Whether as a Police Officer, Founder and CEO of a successful non-profit organization, community advocate, Television host or family man, Kal clearly embodies the values and principles he espouses. 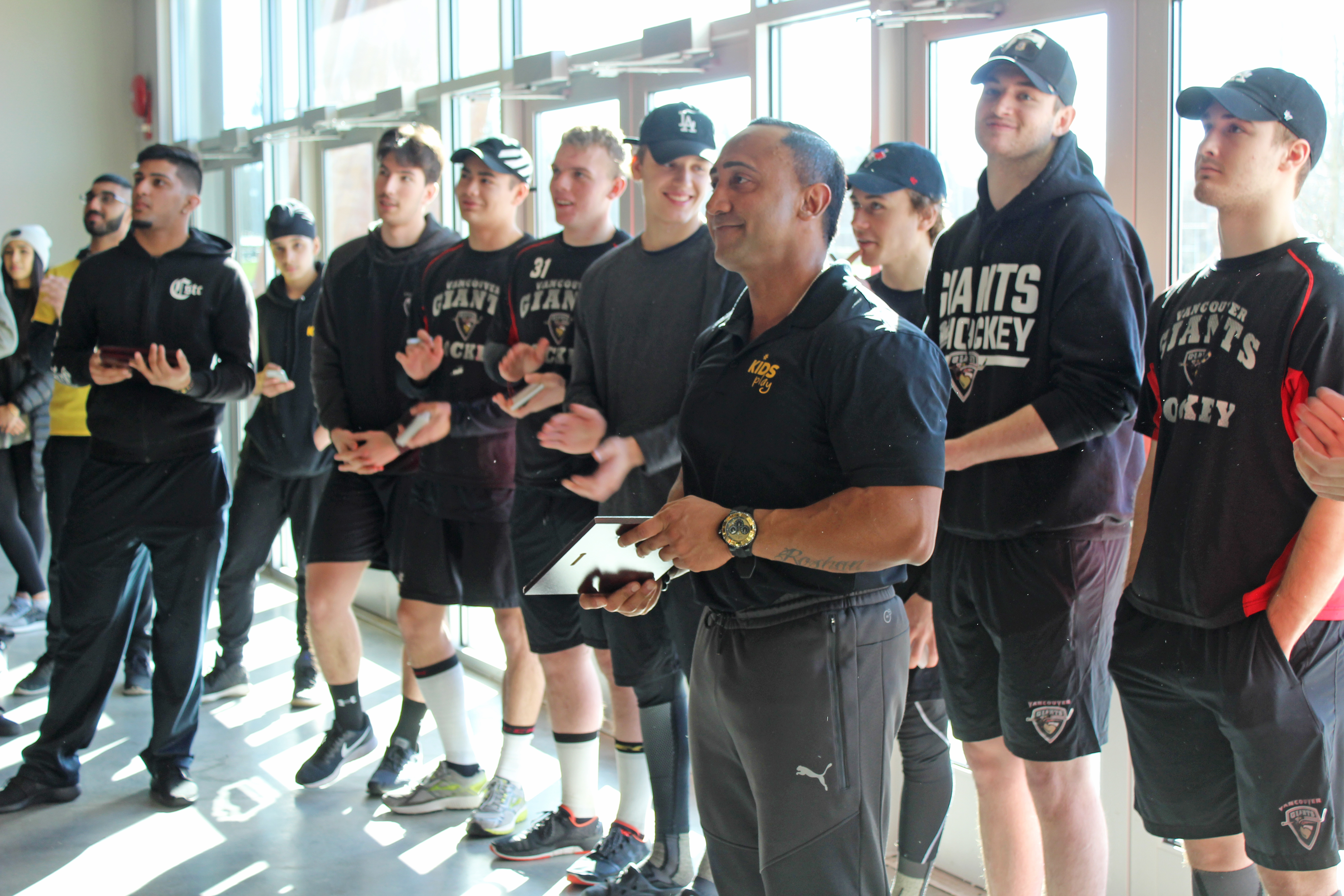 Kal was born and raised in the  small community of Ladner, British Columbia. “At that time,” he recalls, “there was a lot less distractions for youth compared with today. There was more of a focus on the simpler things in life, namely, playing sports and staying on track with education.” Kal cites several influences in his formative years that helped shaped the person he has become. “The biggest influences in my formative years included teachers, coaches, iconic figures like Nelson Mandela, and most importantly the teachings of Guru Gobind Singh Ji of the Sikh faith, which advocated standing true to your character in the face of insurmountable adversity.” Kal also cites the positive influence of his parents, who he advises espoused the importance of living a just and righteous life, “whereby the service of  others, namely, the less fortunate and underprivileged, should supersede all else. These teachings provided me with a strong foundation of good values and principles.” 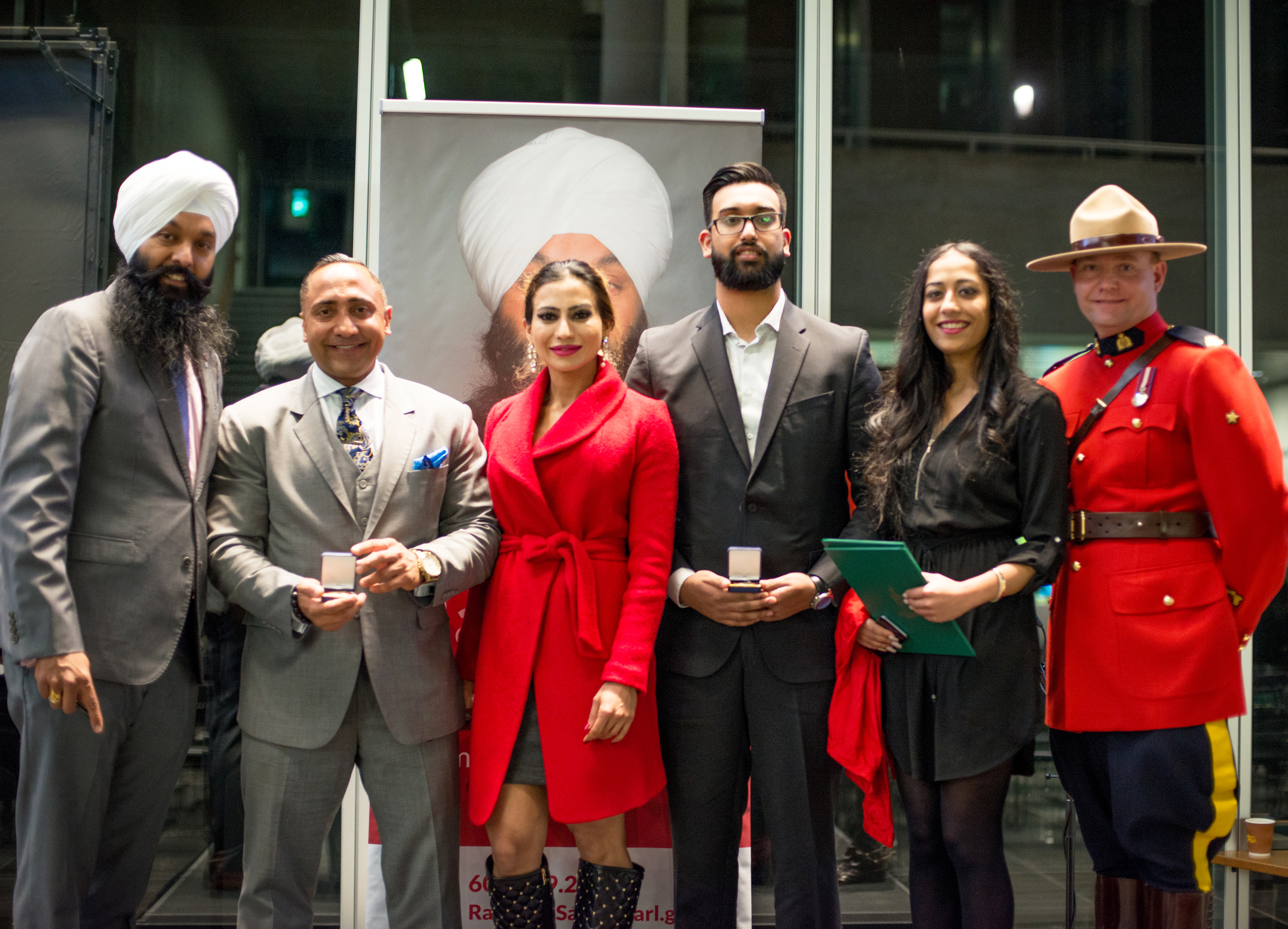 Originally Kal went to University with the intent of obtaining a Law Degree, however he was introduced to the RCMP’s “Summer Student Constable Program” in his  third year, and that led to a change in career trajectory. This program allowed students to be trained and work as “Student Constables” during the summer, and Kal had such a positive experience in this program that he decided to pursue a career in policing. “They provided basic training, legal studies, and overview of rules and policies, before allowing us to ride with an officer for the Summer,” he recalls. “It was a great experience, and definitely the catalyst for pursuing a career in policing. Kal completed his Bachelor of Arts from Simon Fraser University and upon graduating from University he was hired by the Vancouver Police Department. He has been a member of the VPD for almost two decades, and held several responsibilities over those years, including serving approximately 8 years in the Downtown Eastside, serving and protecting some of our societies’ most vulnerable populations. 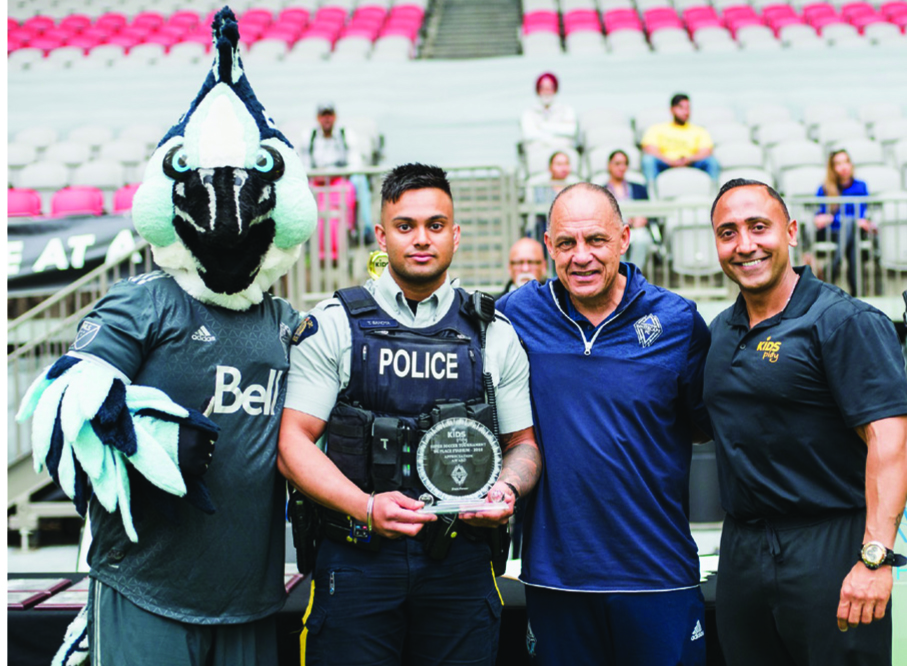 In addition to his current deployment as a Detective/Constable in the Financial Crime Unit with the Vancouver Police Department, Kal is the CEO and President of KidsPlay Foundation, a host on “NEXGEN” with Channel Punjabi, and serving as a board member on multiple boards within the community. A goal of KidsPlay is offering children and youth opportunities to connect with peers and mentors via sport and other activities in efforts to keep them away from a lifestyle of drugs, gangs and violence. Kal considers the young KidsPlay volunteers who dedicate their time to  serving the community as great community role models. “Witnessing and observing their passion and commitment to mentoring and coaching youth, is a source of inspiration for me and a constant reminder that service to others is a team effort,” he advises.

Future plans for KidsPlay include a national and international strategy to introduce the program to other cities. KidsPlay will also be hosting the Youth World Cup of Kabaddi in Canada in 2018. Furthermore, the non-profit organization has a team of volunteers exploring a charity mission to Africa. Kal notes “It’s an exciting time for our organization, that although being in our stages of infancy and early growth, we have a strong direction and a stronger purpose.” 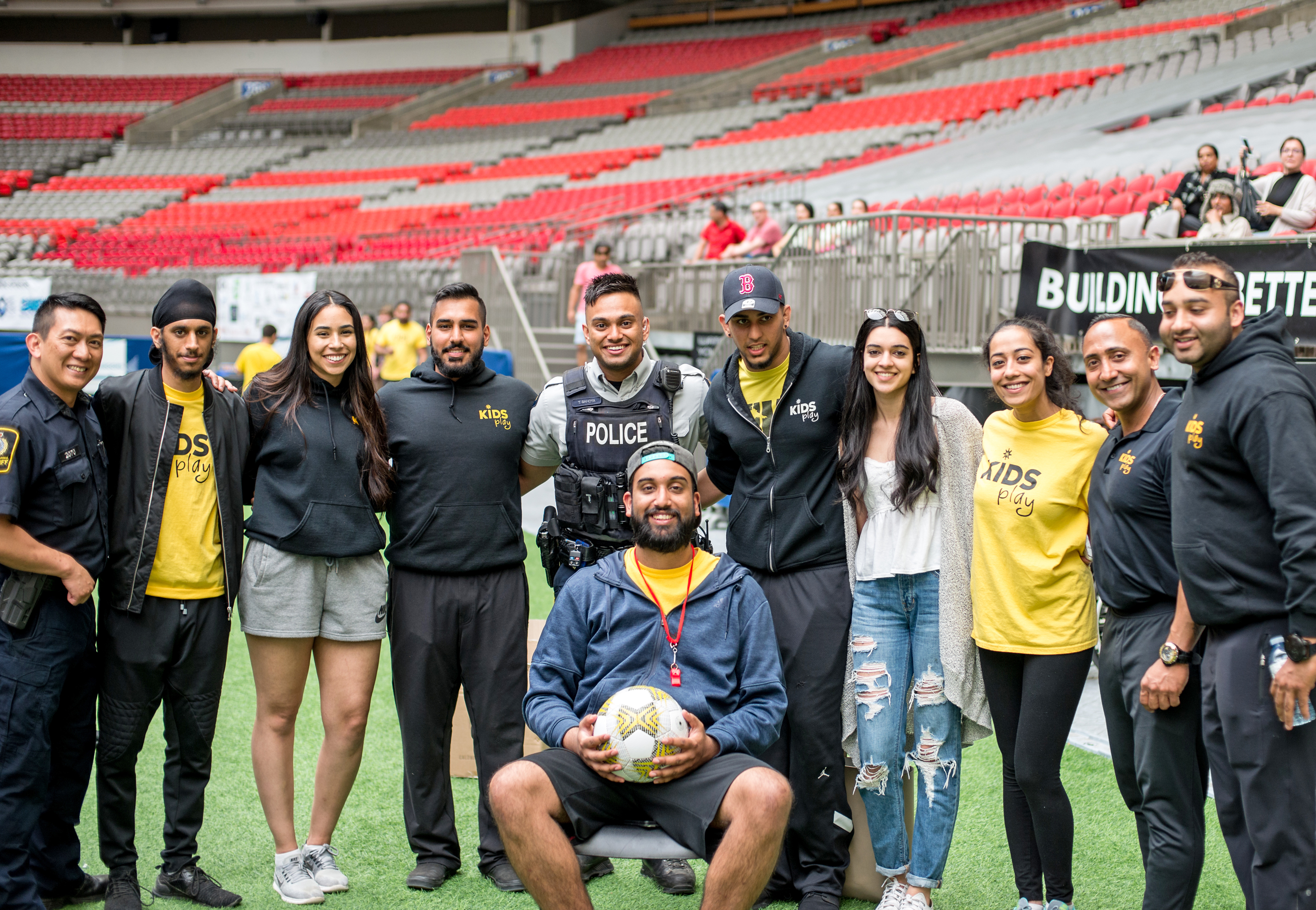 In “NEXGEN,” Kal often interviews other community role models doing great work in the community, and his work on various boards is also very much related to strengthening children, youth, families and communities. “Guru Gobind Singh Ji’s principles of protecting the weak and the poor, seeking justice for the oppressed, and fighting for your beliefs regardless of the odds, is deeply entrenched into my personal belief system,” he advises.

Kal’s interest in sport and fitness does not just extend to children and youth as a means to keep them from negative influences – he too is very much an avid health and fitness enthusiast. “Exercising is important to me on multiple platforms,” he explains. “Its a stress coping mechanism that allows me to vent any negative emotions in a constructive outlet. Operational policing exposes officers to various situations which can have a detrimental impact on their emotional and psychological well being – for example, Post Traumatic Stress Disorder. All officers receive some form of educational awareness of making the time to staying mentally healthy, which entails finding positive support systems in daily routines. For me this means working out.” Furthermore, Kal strongly believes in practicing what he preaches. “The KidsPlay Foundation is all about promoting health and fitness, and the importance of staying active,” he advises. “I need to be the living embodiment of that principle in order to promote this principle among youth and the community at large.”

While Kal is certainly kept busy with his work in policing, keeping fit, overseeing and organizing KidsPlay activities and participating in community boards, he considers one role as being his most important. “My most important role by far is as a parent,” he explains. “Spending quality time with my family carries lots of weight, and is definitely a priority.”

Kal has garnered numerous awards, distinctions and accolades for his efforts in policing and his multiple efforts towards building stronger, healthier and better connected children, youth, families and communities, yet he remains humble and is always looking to share the credit for with others who step up like him to help others. He has also never shied away from speaking about important topics within our community, such as domestic violence, substance use and gang violence, in efforts to help our most vulnerable citizens and support them in making healthier and safer decisions in their life. Kal shared with us his motto – words that he clearly embodies. These were spoken by former President of the United States, Theodore Roosevelt, in “The Man in the Arena.”

“It is not the critic who counts; not the man who points out how the strong man stumbles, or where the doer of deeds could have done them better. The credit belongs to the man who is actually in the arena, whose face is marred by dust and sweat and blood; who strives valiantly; who errs, who comes short again and again, because there is no effort without error and shortcoming; but who does actually strive to do the deeds; who knows great enthusiasms, the great devotions; who spends himself in a worthy cause; who at the best knows in the end the triumph of high achievement, and who at the worst, if he fails, at least fails while daring greatly, so that his place shall never be with those cold and timid souls who neither know victory nor defeat.”