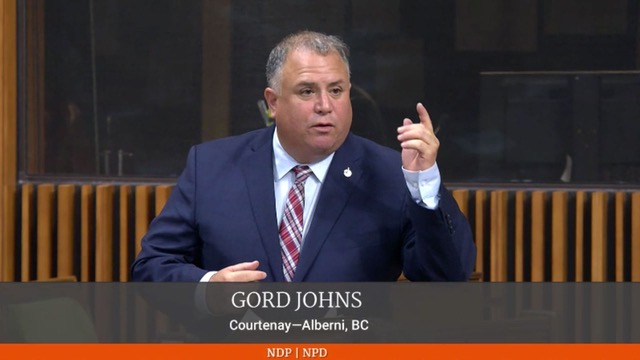 “Today is a good day, a day when the Court of Appeal recognizes that the Department of Fisheries and Oceans (DFO) has been infringing on the Nuu-chah-nulth right to a commercial fishery. For years, we have tried to get DFO to implement our right without success. As a result, our way of life has been negatively impacted and these five Nuu-chah-nulth Nations have had to invest time, money and resources to take this issue to the courts not once, but twice, and to the higher court levels. This is unacceptable, and now we need to work to get our fishermen out on the water for this fishing without further delay,” said Dr. Judith Sayers, Nuu-chah-nulth Tribal Council President.

This decision comes eleven years after the Nations’ constitutional right was first declared and two years after our Five Nations appeared before the BCCA to appeal elements from a lower court decision that stated Canada had justified its infringement of the Five Nations’ commercial fishing rights for some species but had not for others and had placed new limitations on the Nations’ right.

The BCCA’s decision today did away with the new restrictions on the Five Nations’ commercial fishing rights from those originally declared in 2009: “[Justice Humphries] was not entitled to impose new limits on those rights, nor could she expand them.” The court affirmed that fishing is an integral part of the Nations’ fishing economy- it cannot be confined to a hobby or marginalized.

The BCCA’s decision also re-set and affirmed important principles for how Canada should uphold and accommodate the Nations’ Aboriginal right. The Court repeatedly emphasized the priority of the Nations constitutional right to any species found in their territories. The Court said:  the parties involved “should be in a position to consult over allocations, and to reach agreements on the allocation process”.

“The tone of today’s decision has created a great sense of joy and elation for our Ha’wiih and our people. This decision paves the way forward for further negotiations and for more opportunities of reconciliation. Now, it is time for Canada to meet us at the negotiation table and turn these victories and steps towards reconciliation into tangible benefits for our fishers and communities.” said Wickanninish, Cliff Atleo, lead negotiator for Ahousaht First Nation.

The Court of Appeal decision can be found on the BCCA webpage:  Ahousaht Indian Band and Nation v. Canada (Attorney General), 2021 BCCA 155. 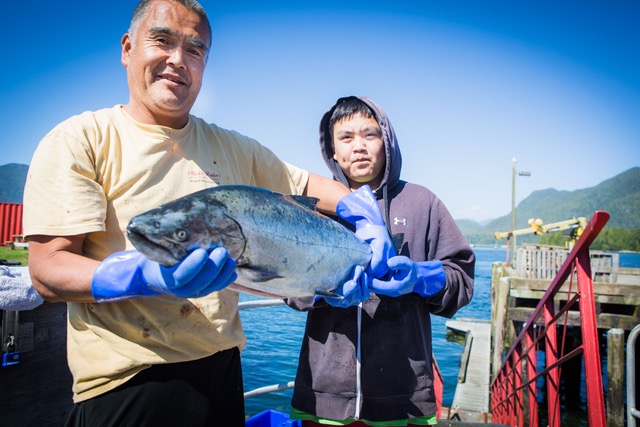