Often, the drive to give back intensifies during times of duress. This is certainly true for Basant Motors, which recently held its annual scholarship giveaway on Oct. 3, awarding $29,000 to post-secondary students.

A subtle but telling adjustment to the annual scholarships, which coincided with the pre-owned auto dealer’s 29th anniversary, was made in order to recognize the contributions of front line workers in B.C.’s fight against COVID-19.

Jas Koonar, Basant’s operations manager, explains, “We made the first place scholarship eligible to anyone attending a post secondary institution who is also on the front lines: we regard these people as an inspiration to others.” 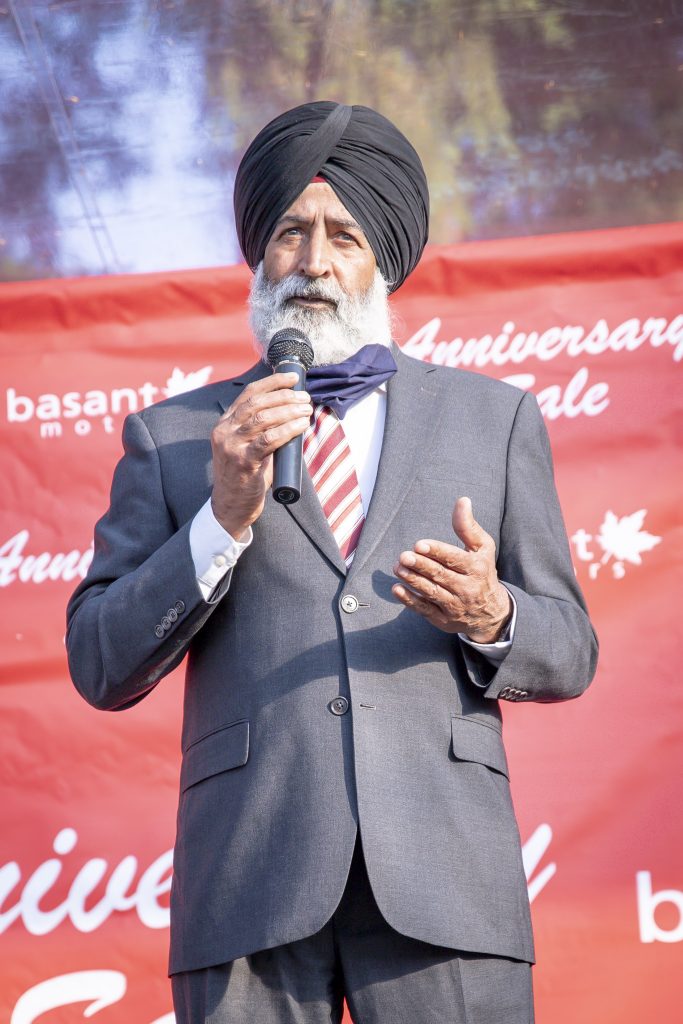 The winner was Gurniwaz Gagar of Surrey, who attends Kwantlen Polytechnic University and also holds down a job as a bank teller. Gagar, whose goal is to become a lawyer, also founded the Sunshine Society, a non-profit organization devoted to tackling humanitarian issues. 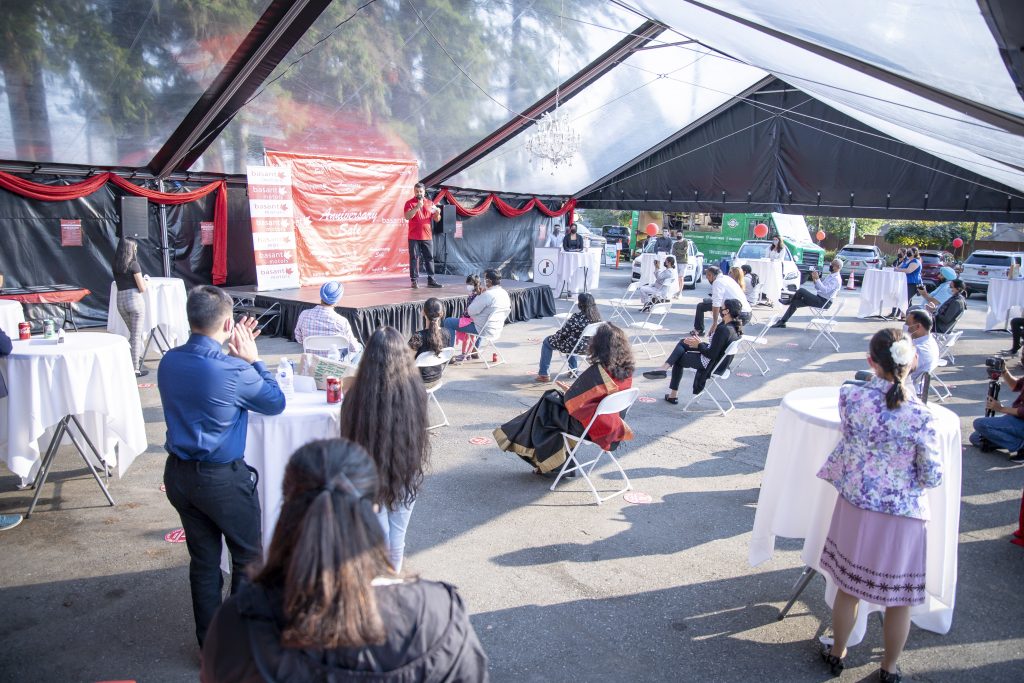 Basant’s scholarship program was launched five years ago by the company’s founder, Baldev Singh Bath, and since the first event they have attracted hundreds of applicants and become highly anticipated for regional school systems. “All of us at Basant realize that our success as an auto dealer has been due to the support we receive from the community, so it’s an honour for us to give back whenever possible,” says Koonar.

But that’s only one example of how Basant served the community during the pandemic. Earlier in the year during the height of the lockdowns, four staff members were assigned to procure groceries and deliver them to people in the neighbourhood. “We made this service available to anyone in need via our Facebook page, and although mainly locals responded, we wound up delivering as far away as Abbotsford and ultimately served about 170 families with $17,000 worth of food in total,” says Koonar.

When asked where the idea to do this came from, Koonar replies, “We were lucky enough to stay open during the lockdowns, but business was slow and we wanted to put staff to good use.”

This follows many years of Basant giving back in unique ways, such as its 2018 Cars for Compassion contest (which awarded a free Nissan Sentra to Karen Moraes, a community volunteer of note) and a diabetes fundraiser that generated $70,000.

But the scholarships are Basant’s flagship cause. Every year they are increased by $1,000, and Koonar and his staff members are already anticipating next year’s event. “Every so often we are contacted by past recipients, and without exception they are all doing well: one has even gone on to Oxford,” he says. “So we’ll keep giving away scholarships – as well as pursue new ways of helping others.” 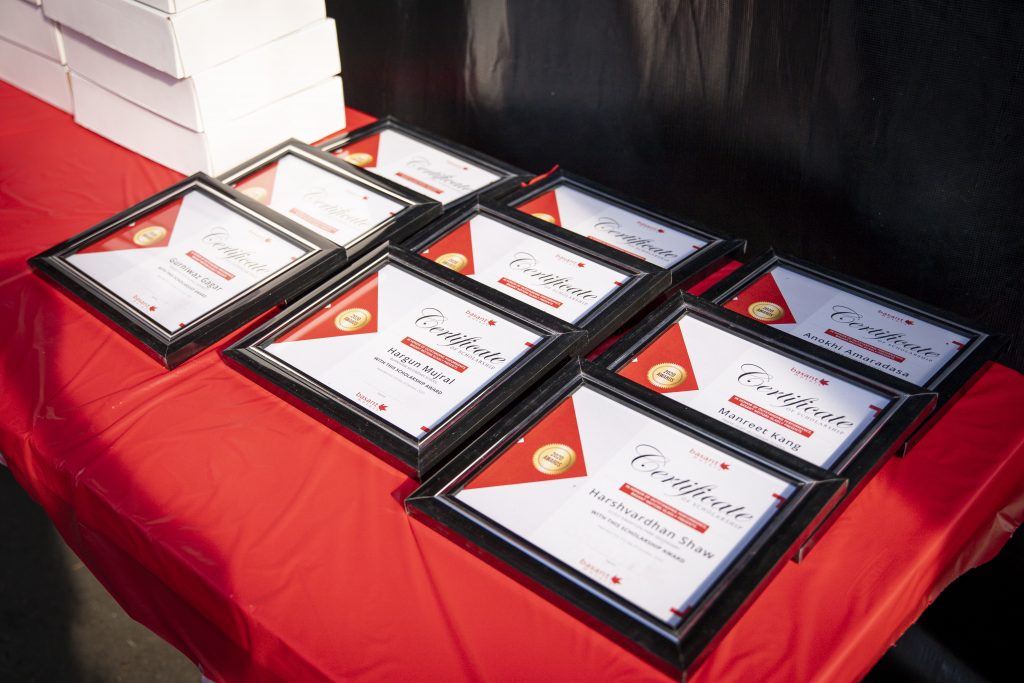