Series of events in April invite British Columbians to celebrate the arts, heritage and culture of Sikh Canadians

(March 27, 2019 Vancouver, BC) – Sikh Heritage Month BC has launched a series of public awareness videos and premiere arts event – The Revival – to showcase the thriving arts and culture scene among Sikh youth in BC and educate British Columbians about BC’s diverse Sikh community.

“This last year showed us, as a community in BC and Canada, we continue to be vulnerable to harmful stereotypes and the people who are most harmed by them are our young people,” says Jasleen Sidhu, Vice-President of UBC & SFU Sikh Students Association and spokesperson, Sikh Heritage Month. “This is an opportunity for us to tell our own stories, celebrate our contributions and our community’s diversity – and share experiences with all British Columbians.”

Public awareness videos will also roll out over digital platforms that are designed to educate and raise awareness of the diversity that exists within the Sikh community, especially among those who chose to be visible Sikhs and wear the articles of the Sikh faith.

A series of videos launched today demonstrate this diversity – from the experiences of Pat Singh Cheung, volunteer with Guru Nanak’s Free Kitchen to Jai Sanghera, a Canadian karate champion who secured the right for male athletes to compete internationally with a head covering.

“Sikh articles of faith are often misunderstood, even though Sikhs and their visible identities, have been a part of Canada for well over 100 years,” says Koml Kandola, Advisor, Sikh Heritage Month. “We want to take away the mystery and stereotypes surrounding Sikh identity and allow four different Sikh-Canadians to express how their distinct identity reflects their values and guides how they serve their communities.”

This weekend, Surrey City Hall will host The Revival – featuring the work of local artists, poets, musicians and authors, from March 30-31. The Revival focuses on how local Sikh-Canadian artists explore and reflect on their identities and seeks to bridge the gap between diasporic audiences and the classical Sikh arts. The event aspires to allow artists to showcase their work, while they explore different media and celebrate the growing Sikh arts community. Art by local artists will be on display and up for auction, with hundreds expected to take in the event over the course of two evenings.

“We received such a tremendous response last year that it encouraged us to grow the art exhibition this year to include more work by local artists, spoken word poetry and classical music,” said Danish Brar, Sikh Heritage Month organizing committee. Following the launch of The Revival, we are working with other community partners – from the South Asian Studies at the University of the Fraser Valley to the Nameless Collective – to broaden the reach and appeal of our events.”

Historian and playwright Paneet Singh and Milan Singh will host “Histories, Mysteries and Mischief: A Walking Tour of Kitsilano” describing an era when sawmills and Sikh homes lined False Creek, and Sikh-Canadians faced key struggles such as retaining the right to vote, immigration reform, and labour unrest. Human rights advocacy group, the World Sikh Organization, hosts “KaursVote” to encourage the political participation of Sikh women at the local and national level. The Sikh Research Institute will host a #MeToodiscussion. A Finale Gala on April 26 at Aria Banquet Hall will close off the month with a Kirtan (poetry sung to music) on Sunday April 28.

The series of videos launched today play a larger role in the public awareness campaign to decrease the exoticization of Sikh-Canadians and allow for the Sikhs to convey their own unique experience as Sikhs living in Canada. The series of videos are available on the Sikh Heritage Month BC website after the successful Media Launch today and mark the start of Sikh Heritage Month 2019. 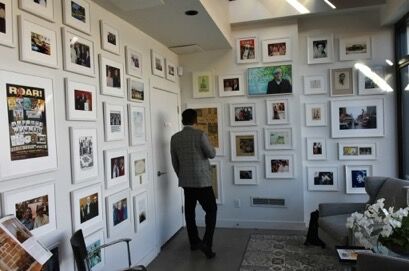 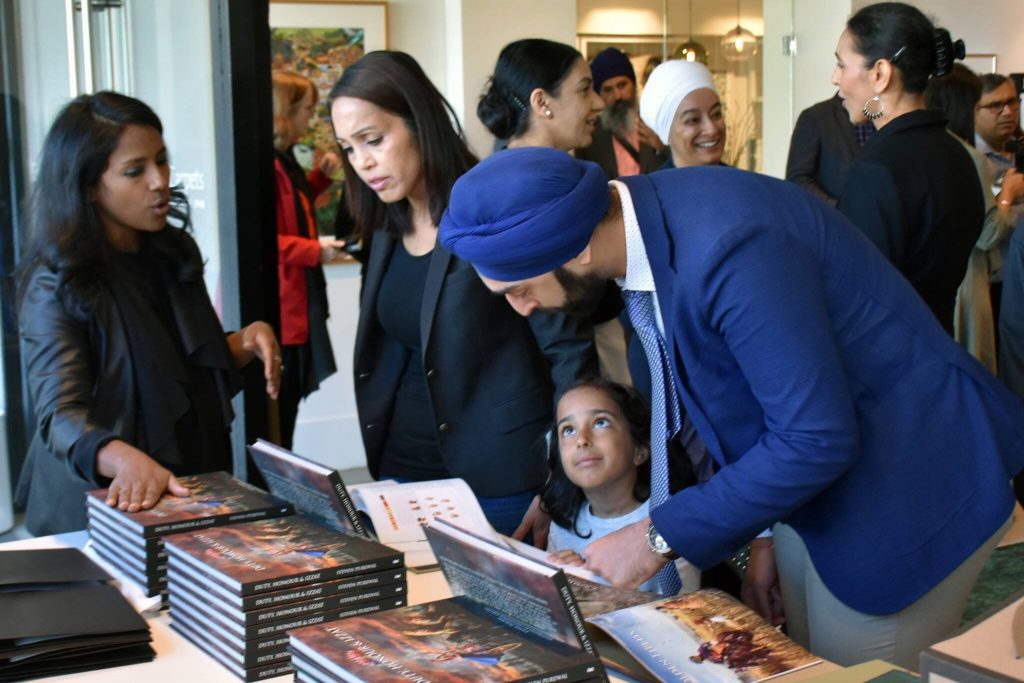 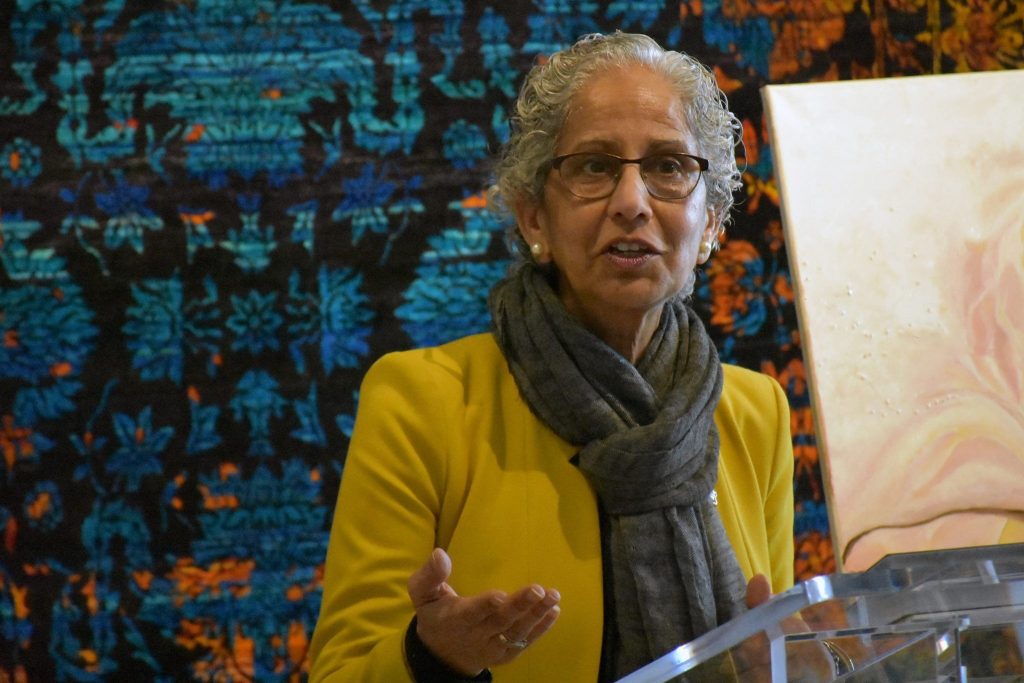 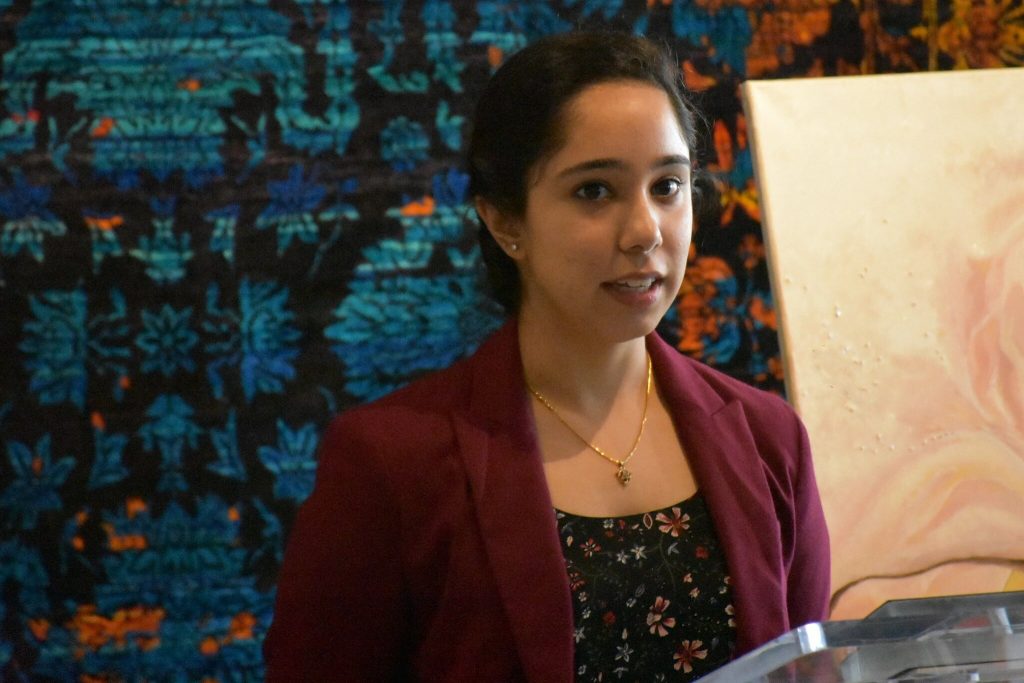 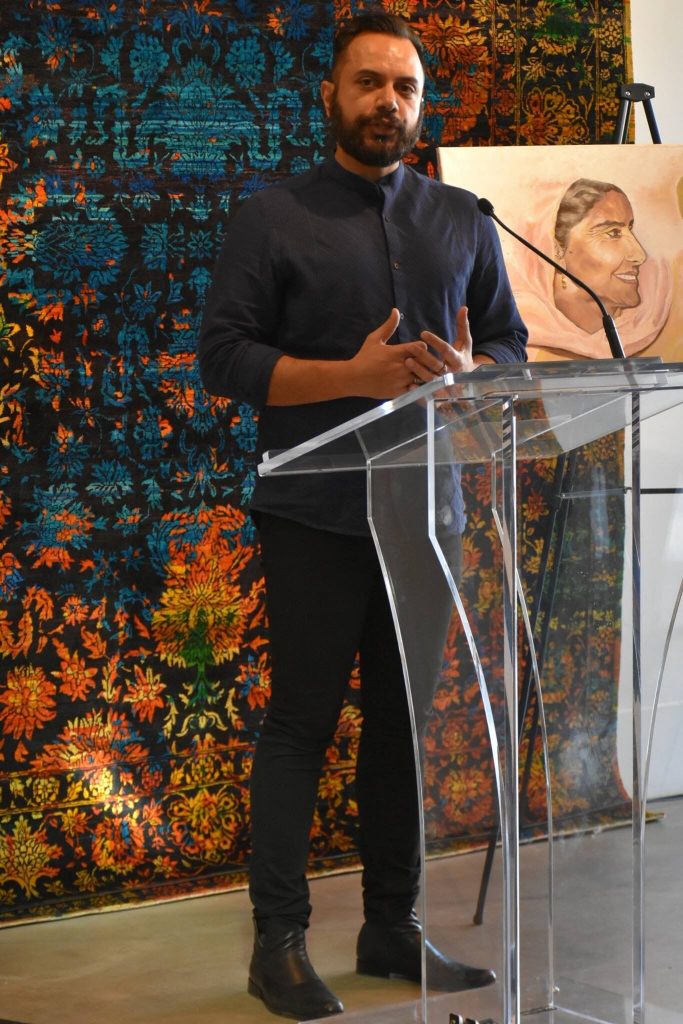 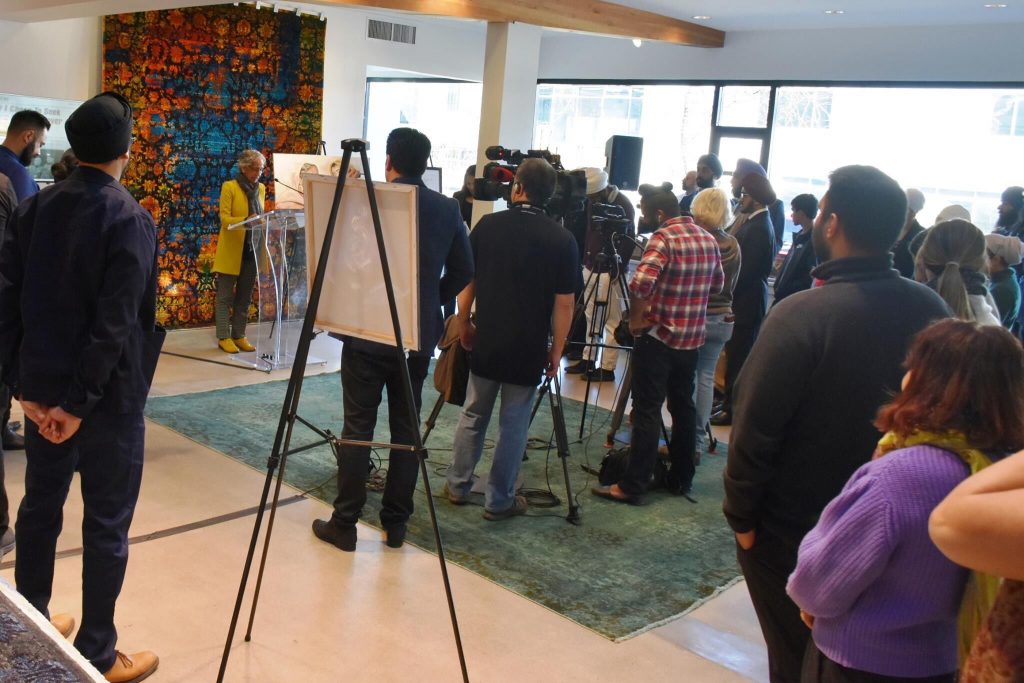 About Sikh Heritage Month BC

Sikh Heritage Month launched in BC in 2018, with the purpose of celebrating the contributions and aspirations of all Sikh-Canadians and develop a greater understanding and appreciation of the community’s rich, unique and diverse heritage. Sikhs have been in BC for over 100 years and Sikh Heritage Month BC is an opportunity to showcase their contribution to the economic, social, and cultural fabric of the province. This initiative was spearheaded by the Sikh Students’ Association (SSA) of UBC (established in 1985) and the SSA at SFU (established in 1999). The Sikh Student Associations allow UBC and SFU to connect with each other and Sikhi, providing positive company and methods to help manage student life while making impactful contributions in their communities.