[Pakistan, 4th May, 2018]: Kashan Admani, Frontman to Pakistani pop-rock band Mizmaar, has announced that his revamped studio Dream Station Studios will be officially launching in Karachi in May’18. It is going to be Pakistan’s first international standard commercial 7:1 surround audio recording and post production facility.

Kashan has established himself as a renowned name of the Pakistani music industry over the years owing to his association with Mizmaar as the leading band member as well as for his work as a music producer. He has also played with several mainstream artists and toured with them across the country as well as globally.

In 2005, Kashan set up his own recording studio and production company Dream Station Productions through which he worked with artists such as Raeth, Najam Sheraz, Usman Riaz and Haroon. The company also worked in collaboration with Universal Music India, releasing many Pakistani albums globally, including Mizmaar’s second album Sitara in 2007. Sitara was featured in the OST of Hollywood movie Dragon War. Other noteworthy work of Kashan’s studio includes producing music for television commercials for brands.

Sharing the idea behind the revampation of Dream Station Studios, Kashan said “I am extremely excited to announce this much needed studio facility, as it will help improve the audio production standards in Pakistan”. 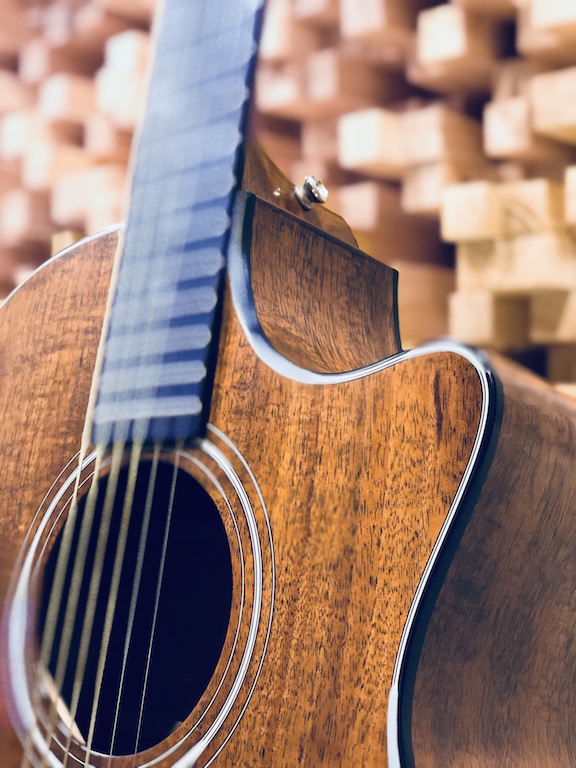 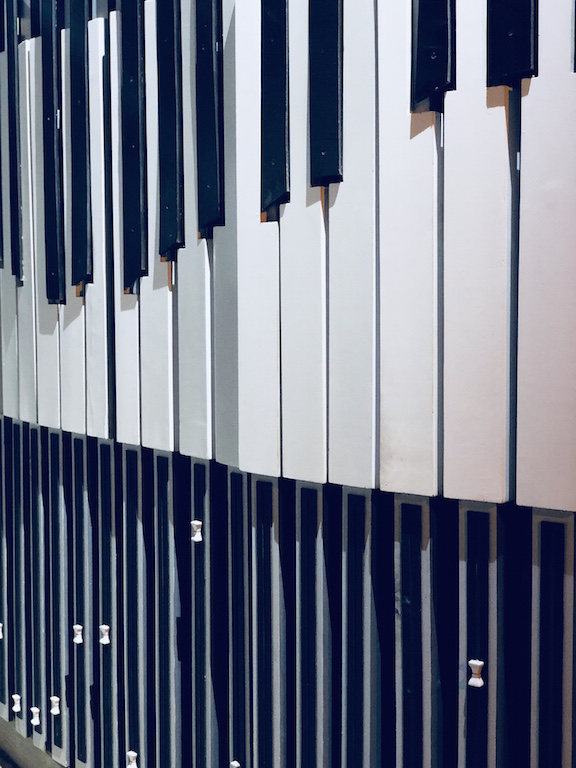 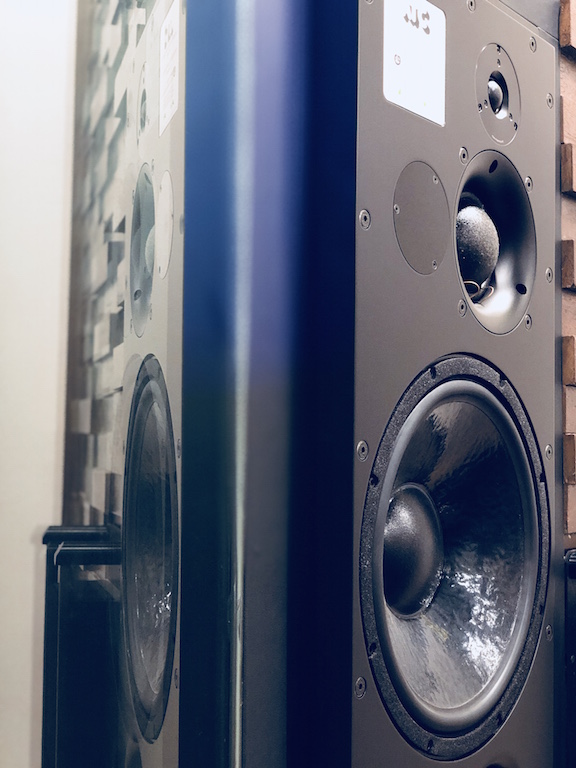