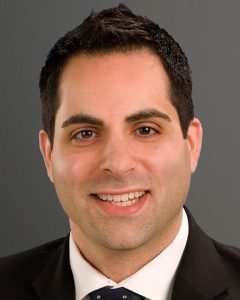 By Charles Lammam and Jason Clemens

Against a backdrop of persistent deficits and growing debt, the federal and many provincial governments are engaged in collective bargaining negotiations with their public-sector unions. These negotiations have drawn attention, partly because governments have signaled that manag­ing employee compensation is a key part of their plans to better control overall spending and eliminate budget deficits.

Given that the pay and benefits of government employees constitute a significant portion of program spending—approximately half in most provinces—these costs must be considered as part of any meaningful belt-tightening initiative. And there is ample reason to do so. Decades of research has shown that the wages and benefits of government employees tend to eclipse those for comparable private-sector positions.

In a new Fraser Institute study, we provide updated estimates of the wage premium in Canada based on data for government employees at all levels (federal, provincial and local). Using Statistics Canada data from 2013, we find that government employees in Canada receive, on average, 9.7 per cent higher wages than comparable workers in the private sector. This wage premium accounts for differences in the characteristics of individual workers such as their education, the nature of their position, and their tenure and experience.

But wages are just one component of total compensation, which includes pensions, early retirement and job security. As any business-owner or manager will tell you, it’s the total cost of compensation that matters rather than the individual components. The available data from Statistics Canada suggests that government employees also enjoy superior non-wage benefits. 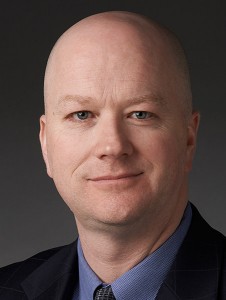 On pensions, one of the costliest benefits, 87.8 per cent of government-sector employees in Canada were covered by a registered pension plan in 2013 compared to 23.9 per cent of private-sector workers.

Also telling, among those covered, 94.2 per cent of government employees enjoyed the gold standard of pensions—a defined-benefit pension, which guarantees a certain level of benefits in retirement—compared to just 47.5 per cent of private-sector workers.

Finally, consider the rate of absenteeism in the two sectors. In 2013, full-time employees in the private sector were absent due to personal reasons an average of 8.1 days throughout the year while the average government employee was absent 12.1 days.

Of course, governments need to provide competitive compensation to attract qualified employees. But the fact is, government employees in Canada enjoy higher wages than comparable private-sector workers. They also, according to the available data, likely enjoy more generous benefits. If you aren’t as lucky as these employees when it comes to benefits and end up getting injured at work then you might want to visit a site like stewartlawoffices.net to see if you can get compensation for your injureis and any time you’ve missed from work.

The traditional trade-off was that the government sector received lower wages than the private sector in exchange for more generous benefits such as greater job security and pension coverage. That bargain has clearly been undone.

The longer-term solution, however, is to enact measures that link the wages and benefits of government employees to similar positions in the private sector. Doing so would allow governments to better control spending and rein in deficits and debt.

Charles Lammam and Jason Clemens are co-authors of the Fraser Institute study Comparing Government and Private Sector Compensation in Canada is available at www.fraserinstitute.org