Student Of The Year’2

Alia Bhatt, Varun Dhawan and Sidharth Malhotra made their foray into Bollywood with Karan Johar’s ‘Student Of The Year’. Now, that the actors are all set to make a special appearance in the second instalment of the film which features Tiger Shroff, Ananya Panday and Tara Sutaria.

Student of the Year 2 is an upcoming Indian romantic comedy drama dance film. This would be the first time that Alia and Tiger would be sharing the screen space together. Directed by Punit Malhotra, the film is slated to hit the theatres on May 10 this year. 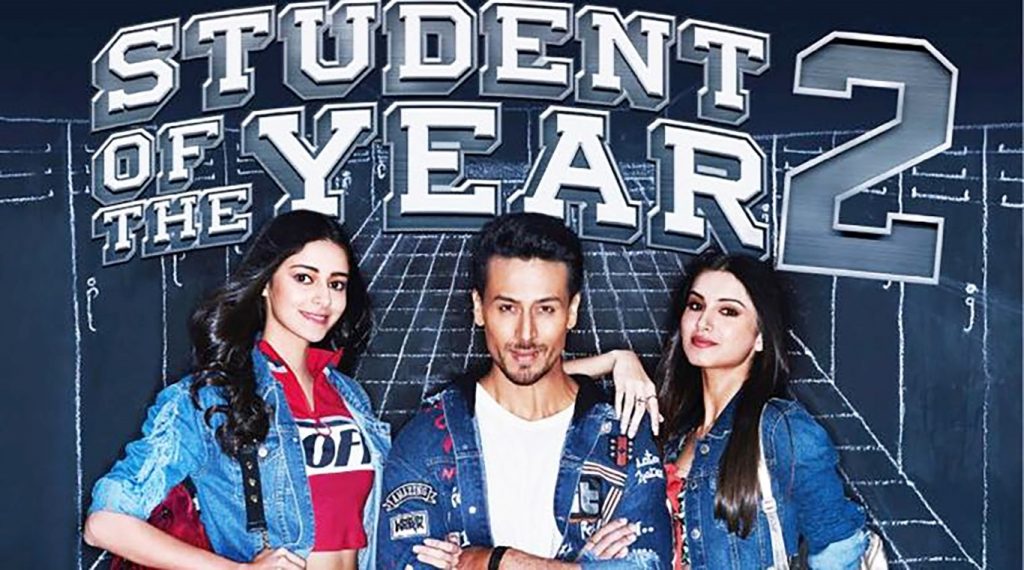 Kalank, a period film, set in pre‑independent India is a story about an elite family and many of its hidden truths that begin to unfold as communal tensions rise and partition nears. Caught in this situation are Dev, Satya, Roop, and Zafar who find themselves in this. The movie stars hugely popular actors- Madhuri Dixit, Alia Bhatt, Sanjay Dutt, Varun Dhawan, Aditya Roy Kapur and Sonakshi Sinha.

Keep your eyes peeled for this blockbuster of the year! Sanjay Dutt looks impressive as a man of few words in the film. His bearded and spectacled look adds to the overall look of his character. 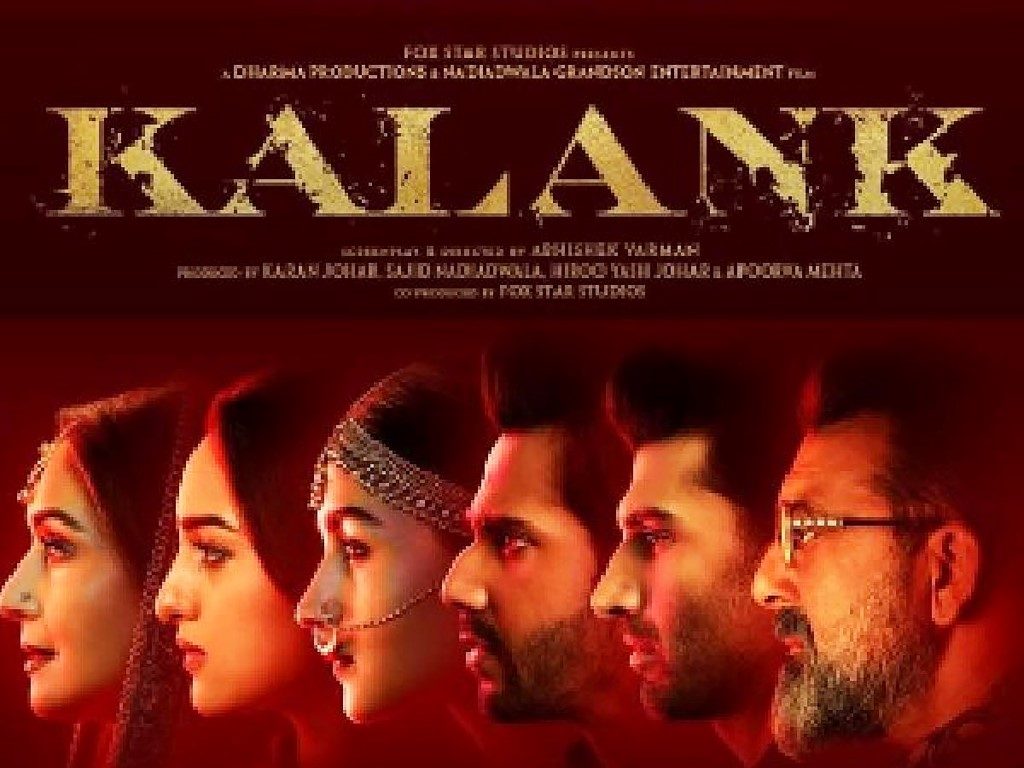 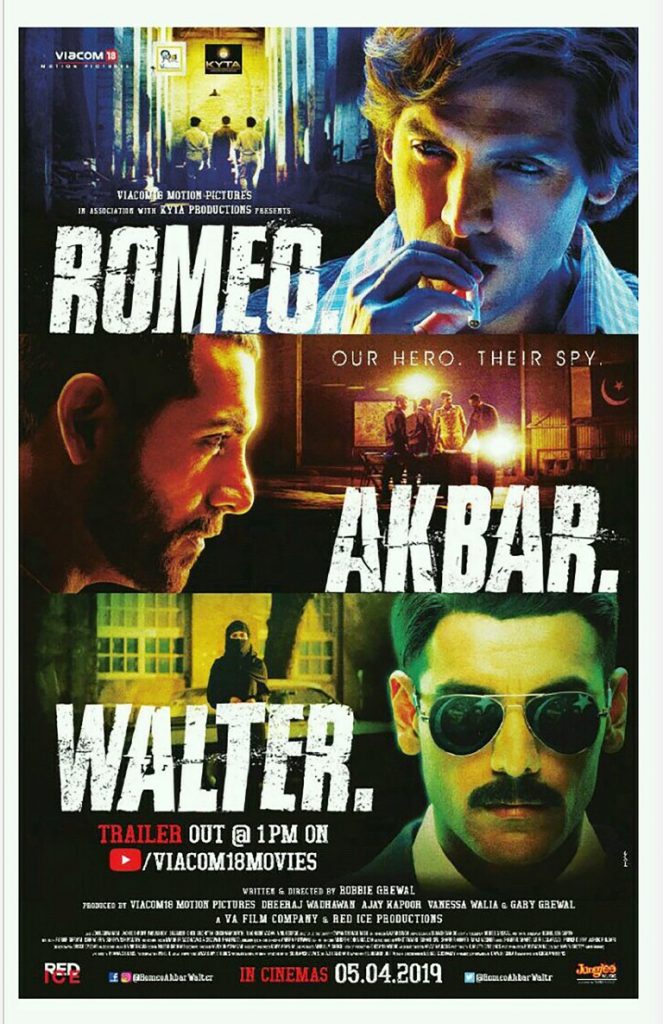 This comedy-drama was unveiled earlier this year. It featured Diljit and Varun as police officers and the ‘Housefull 4’ actress, on the other hand, as a scoop-hungry crime reporter. The romantic comedy film narrates the story of a tall woman, played by Kriti Sanon and a short Punjabi man, played Diljit Dosanjh, who fall in love but their height difference causes comic difficulties. 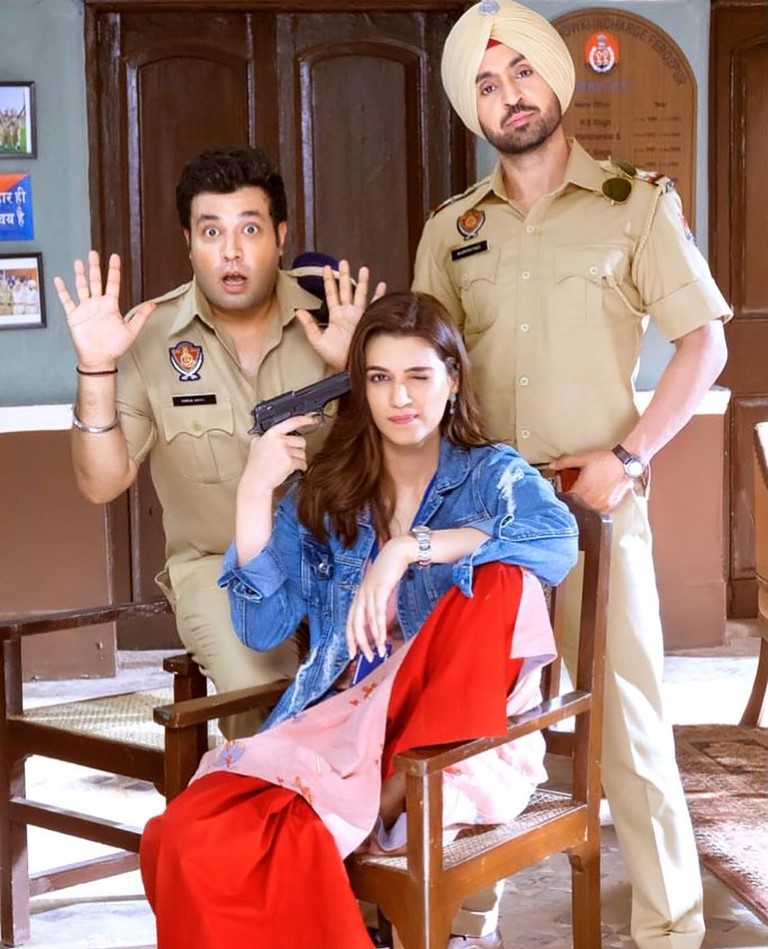 Vivek Oberoi is playing Prime Minister Narendra Modi in a new film. The project will be directed by Omung Kumar.

The movie will be based on the life of the present Prime Minister of India, Narendra Modi. The movie will have Vivek Oberoi as Modi, with interesting twists & plots. The film may come handy in reviving Oberoi’s career in Bollywood. An applaud worthy biopic perhaps? 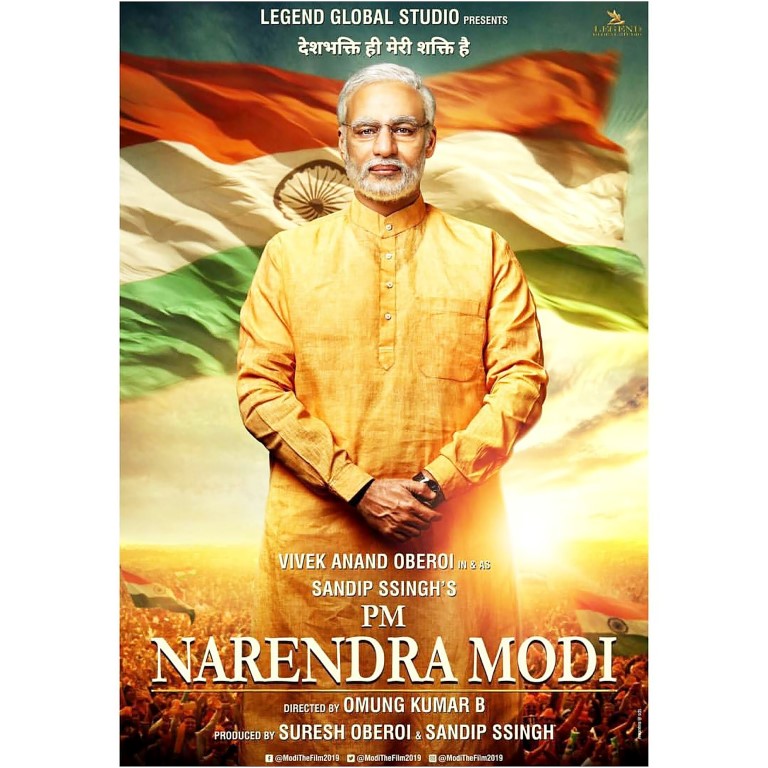