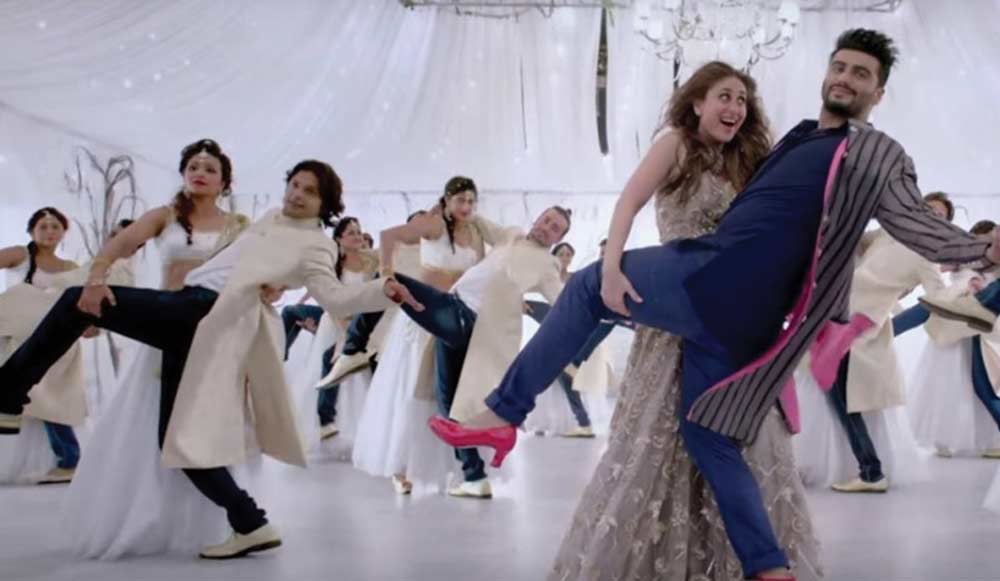 Ki & Ka is an upcoming Indian romantic comedy-drama film written, directed, and produced by R. Balki. ‘Ki & Ka’ are an unusual couple. The film follows a young, married couple whose relationship challenges the gender roles placed upon women and men in Indian society. It stars Kareena Kapoor and Arjun Kapoor. A woman (Kareena Kapoor) focuses on her career, while her husband (Arjun Kapoor) looks to build a home. Balki says, “Regular is boring and I enjoy exploring the unusual in my films. While I have never really set out to do something hatke, I like having an element of surprise. What makes ‘Ki & Ka’ so much fun is that you will not see the hero or heroine in stereotypical roles.”