“One of the most famous car brands in the world has enjoyed its best-ever years in recent times. The US market remains Rolls-Royce’s best single market as it accounts for around 30 percent of their total sales.”

Despite a global pandemic and downtown in the world economy, one of the most famous car brands in the world has enjoyed its best-ever years in recent times. The US market remains Rolls-Royce’s best single market, as it accounts for around 30 percent of its total sales. Meanwhile, the growing Chinese market now takes another 20 percent, which effectively means that half of its models end up either in the US or China.

Rolls-Royce still concentrates on building hugely expensive vehicles with more than 90 percent of Rolls-Royce’s sold customized or built as one-offs. Customization leaders are the new Phantom, of which 99 percent were customized in one way or another, and the new Cullinan SUV.

“Every Rolls Royce car or SUV can be customized with unique, specialized bespoke treatments conducted in a multitude of ways. Custom artwork exotic trim and gold-plated ornaments are only a few among many options.” 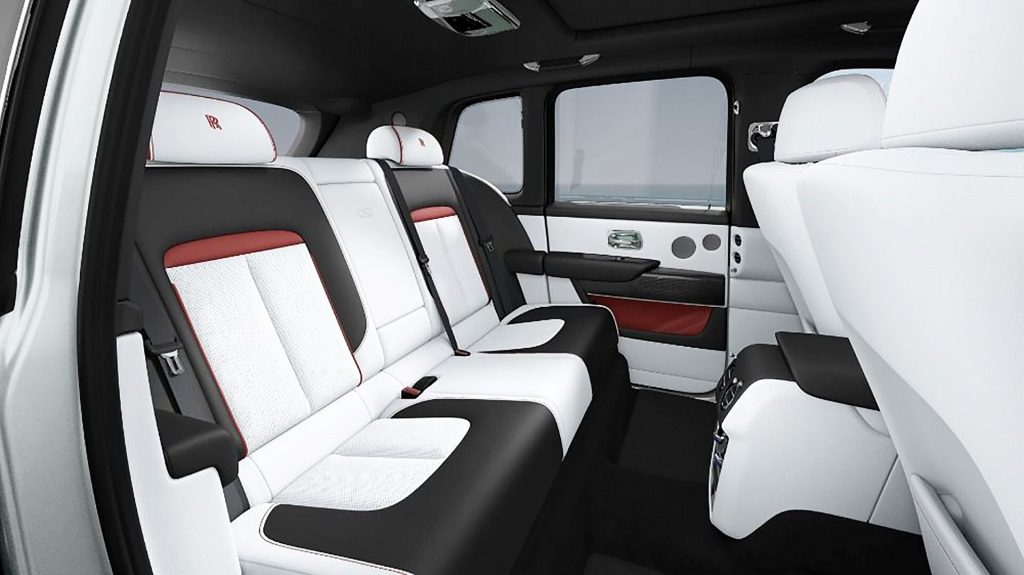 For 2021, the Rolls Royce lineup is still strong and varied. Following on from the previously redesigned Phantom in its footsteps in terms of an extensive facelift, there will be an all-new second-generation Rolls-Royce Ghost. Inside, the new Ghost relies on the ultimate level of luxury provided by the best materials available. Cabin layout also resembles that of the original Phantom and Cullinan, so it’s safe to expect that’s the direction Rolls-Royce will be heading towards going forward. Needless to say, the next-generation models also benefit from several newly introduced advanced safety features to go alongside the next-generation infotainment system and fully digital displays. Power now comes from the same 6.75L twin-turbocharged V12 engine, as found across most of the Rolls-Royce range. With 563 horsepower and 664 pound-feet of torque, the engine in question is more than capable of propelling the heavy full-size luxury sedan to 100 kph mph in around 5 seconds. Power is routed to the rear via an 8-speed automatic gearbox. The upcoming Rolls-Royce Ghost offers an expected package of luxury, performance, and style that still exhibits a blend of contemporary and traditional. Prices will start at US $350,000.

The redesigned Rolls-Royce Phantom is the marques flagship sedan with wood accents, high-quality leather, and a plethora of advanced safety and convenience features. Bespoke treatment can be conducted in many ways: from custom artwork dashboard or gold-plated ornaments to endless colorways. There are both the standard and long-wheelbase models offered (the latter adds 8.6 inches in length). The Phantom sports a 6.75L twin-turbocharged V12 mill capable of putting up 563 horsepower and 664 lb-ft of torque. All that power is diverted to the rear via an 8-speed automatic transmission. Prices start from US $450,000. 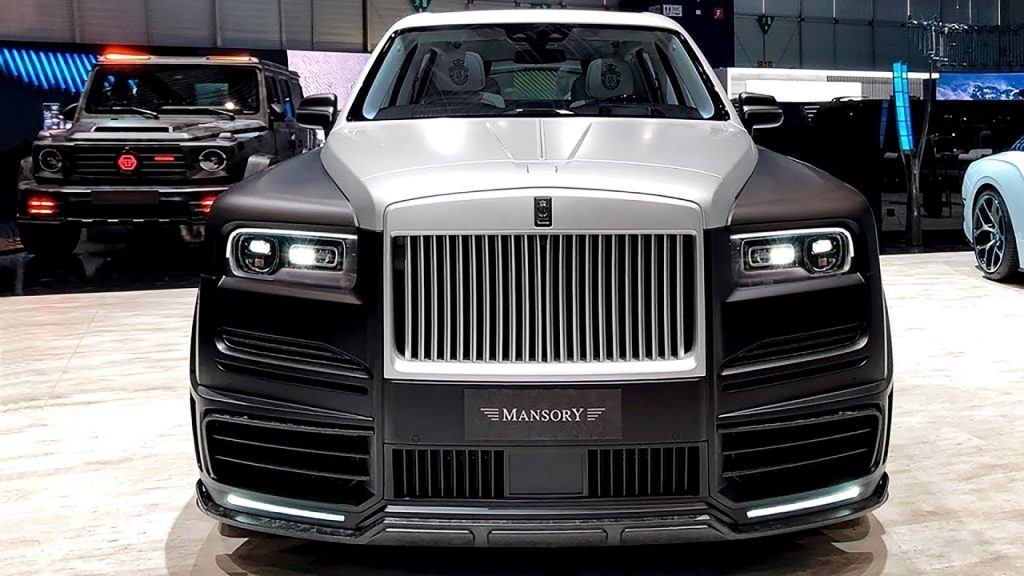 The new Cullinan SUV also arrives in an ultra-luxury Black Badge version, unique colors with blacked-out trim (including the Spirit of Ecstasy hood ornament). Inside, the Cullinan gets treated with the same level of luxury as the remainder of the Rolls-Royce range. The list of optional features is staggering as entry-level models, which start from around $330,000, can quickly top out above $500,000. Power comes from the proven 6.75L twin-turbocharged V12, which makes 563 hp and 627 lb-ft of torque in its regular, or 600 hp and 664 lb-ft in already mentioned Black Badge form. The Rolls Royce Cullinan is definitely something else than its would-be competitors, but then again, every Rolls-Royce is.

The coupe version of the Rolls-Royce Ghost will be the latest model alongside the Dawn convertible to receive a substantial makeover and new engineering. Prices start from around $330,000, and the sky is the limit for extras. The Rolls-Royce Dawn Coupe carries over unchanged into 2021. With an extensive and comprehensive range for the very well-heeled, Rolls Royce is set to continue its success in the coming years.